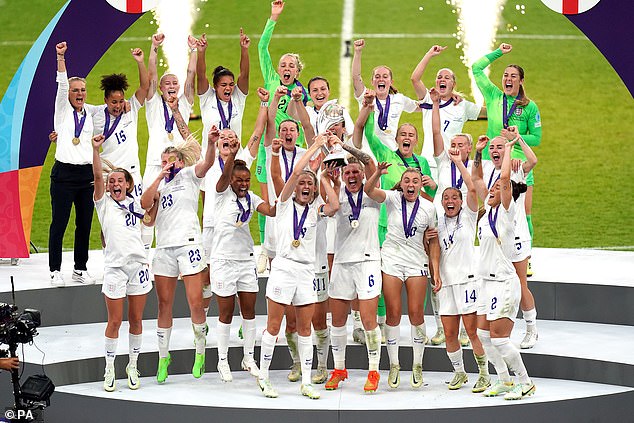 Lionesses are named as the Team of the Year at the BBC Sports Personality of the Year awards following their Euro 2022 success, while their manager Sarina Wiegman is named as Coach of the Year

There was more success for the Lionesses after the Euro 2022 winners and their manager Sarina Wiegman scooped prizes at the BBC Sports Personality of the Year award.

The Lionesses were named the Team of the Year at the awards show after winning England’s first major trophy since the men’s lifted the World Cup back in 1966.

Wiegman, who led them to success with a 2-1 final victory against Germany, was named as the Coach of the Year. 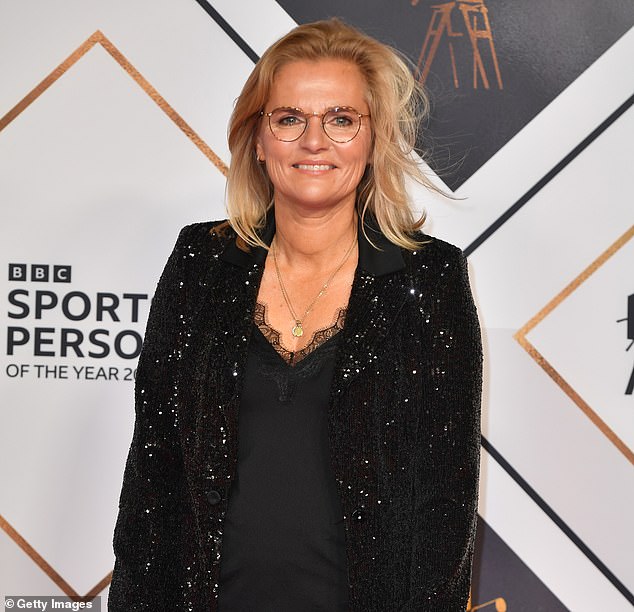 Their success was later followed by Beth Mead who clinched the main prize as she was crowned the BBC Sports Personality of the Year.

After winning Team of the Year, Jill Scott said: ‘Just to be here, such an iconic awards. A massive thank you for everyone’s support. We really had the support of the nation behind us.

“This Christmas, to think there will be little girls asking for football boots and embarking on their own journey. That’s all we can ask for.”

Wiegman meanwhile said after her Coach of the Year award: ‘I am very happy to win this prestigious award. Without this incredible team of players and human beings we couldn’t have performed as we did.

‘It’s been fantastic to work with the team and the staff which is what made us so good.

‘The fundament was there, people have been working hard to get us where we are before I came in.

‘I’ve been the lucky person to come in with these great human beings to perform like we did.

‘We played at Wembley and we broke records. We played for almost 90,000 people which is record for women and men at the tournament. 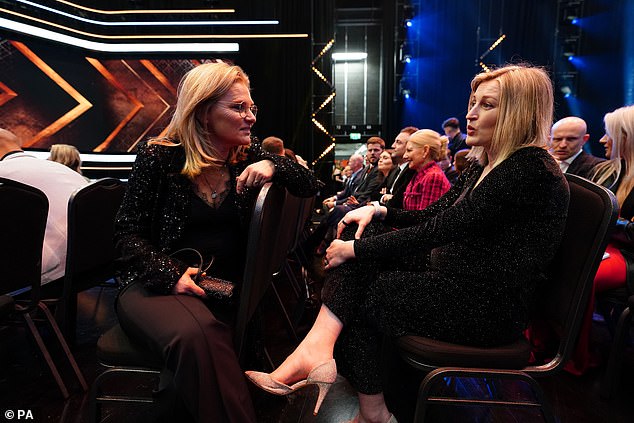 ‘Over 17 million people watched our games. That’s making change in society I think.

‘Now little girls are walking around with names of our players on the back of their shirts. I hope we do very well at the World Cup and play the best games we can.’

Earlier in the evening before winning the award, Wiegman said: ‘They are very good footballers and I am very privileged to work with them because they are also very good humans.

‘I can hardly describe how proud I am of them.’

Ella Toone, who scored the opener against Germany, spoke of how she’s now noticed in public as she said: ‘They just shout ‘Tooney’ about ten times until I reply. That’s all we ever wanted, We didn’t have women footballers growing up. We just want to inspire the next generation of girls.’