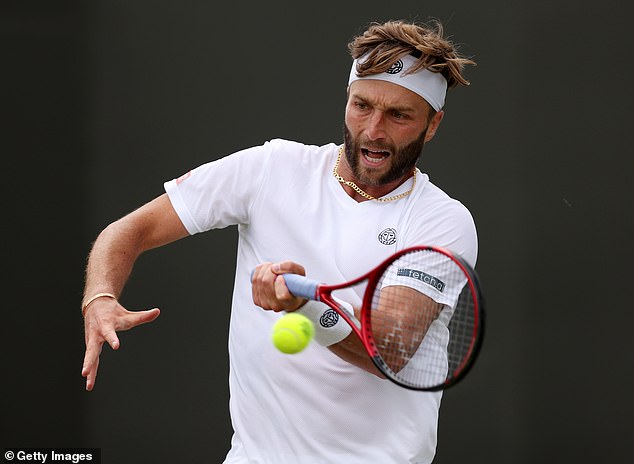 You will struggle to find someone in tennis with a bad word to say about Liam Broady, the likable character from Stockport, the same town that spawned a certain Wimbledon champion of the 1930s.

He may never emulate Fred Perry, though Broady’s locker room popularity means his passage to the third round will be celebrated equally as joyfully, none more so than by the British contingent at SW19.

See also  US Open: Novak Djokovic survives ANOTHER early scare at the US Open to reach last four 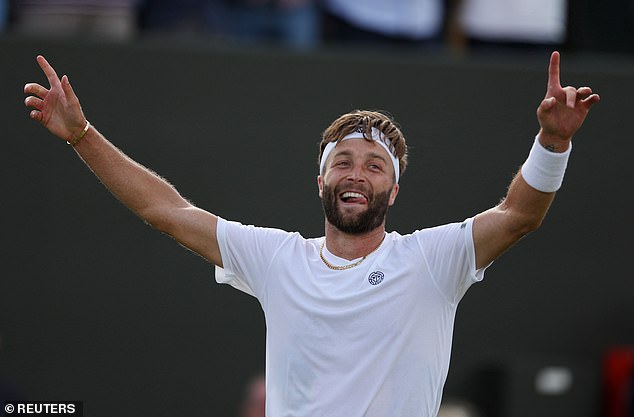 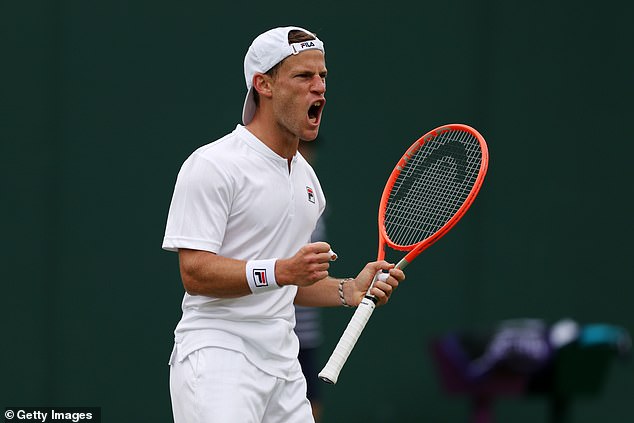 It wasn’t expected, especially as Broady lost 11 games in a row midway through the match. ‘I had you all fooled,’ joked the Wimbledon wildcard in his court-side interview.

That he did. For a while it looked like this clash was going to go the way of the rankings. Schwartzman sits 15th in the world. Scroll down, down, then down some more and you will find Broady, numbered 132.

Never before had he reached the third round of a Grand Slam but this was a big performance – the sort that really seemed to feed off the patriotism from a packed house of spectators. The only downside to Thursday’s win is Broady will receive no ranking points as it would have taken him closer to cracking that top 100 – a long-time target of his.

‘I’d play Wimbledon for no points and no prize money,’ he said. ‘At least I get the prize money,’ he added, smiling at the thought of £120,000 landing in his account. ‘I might just withdraw it all and just like lie on it. 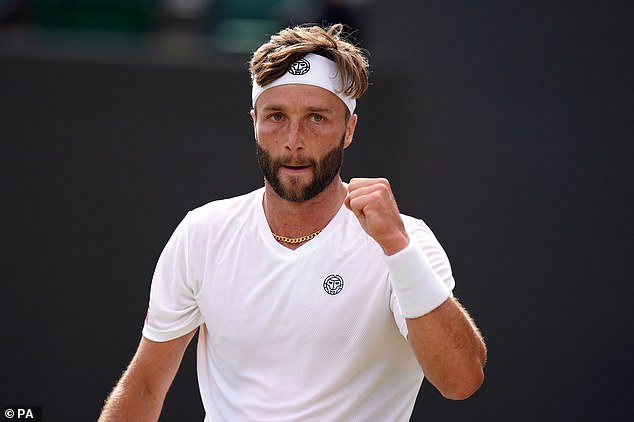 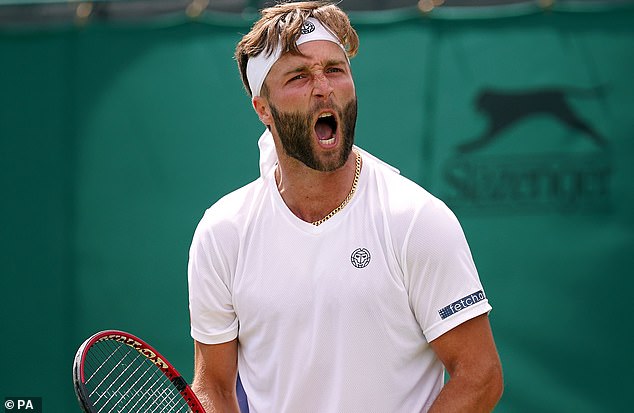 Broady’s friendship with Andy Murray is well-known, the pair of them particularly fond of gentle ribbing, and he said: ‘I was thinking about sending him a text a few minutes ago. I’ve not got one from him yet.

‘Whenever I have a good win, I tend to text him and say, “Have you seen any results of note today?” But he had a tough one yesterday so it might not be appropriate to send that one today!’

See also  Pro Tennis Finds New Cities to Play In, but Will It Return?

Reminded one last time that he’s out-lasted Murray at Wimbledon, Broady concluded: ‘I’m not going to even go down that road. He’ll probably just send me his tour wins across his career and then send me mine!’ 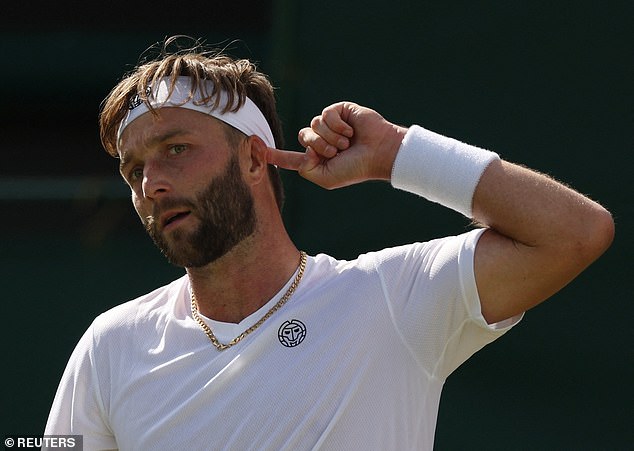