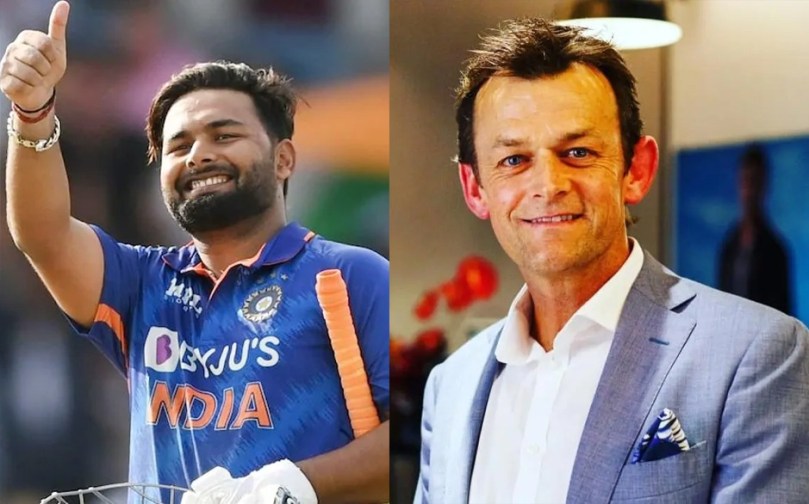 “I love left-handed Wicketkeeper batsman. And Rishabh Pant is a dangerous player, who can produce unexpected results. He is the most exciting cricketer in the World at the moment. He is an aggressive player,” Gilchrist said.

See also  'My goal is to play all three formats for England': Sam Curran is ready to be the new Ben Stokes 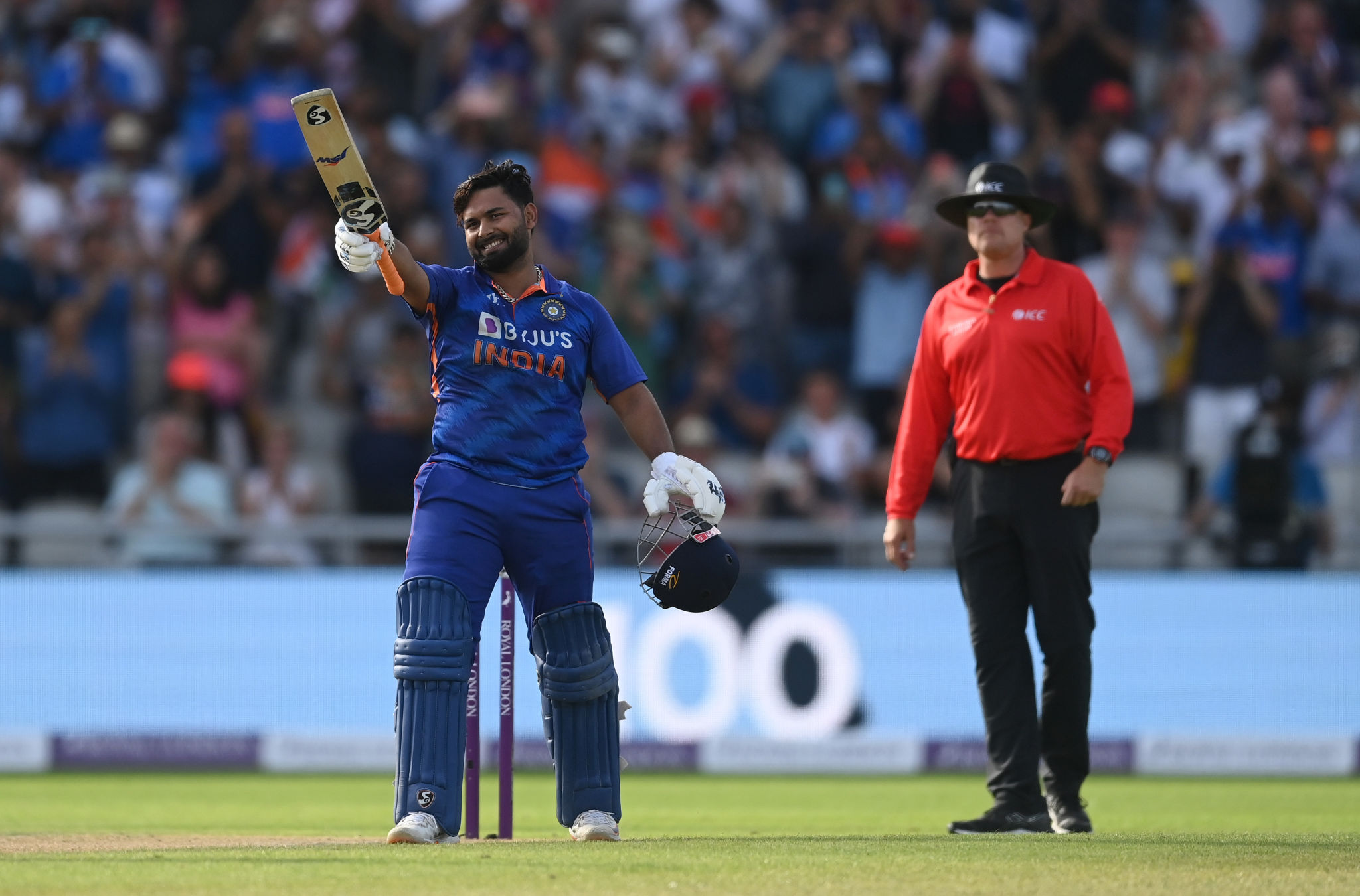 Rishabh Pant – Adam Gilchrist: How Rishabh Pant’s number stack with Gilchrist in different formats – Both Gilchrist and Pant’s T20I numbers are kind of similar. While the former Australia player only played 13 T20Is before he called it quits. His numbers though are a mixed bag. He scored 272 runs in 192 balls with an average of 22.67. On the other hand, Pant’s numbers are not jaw-dropping either in the shortest format. 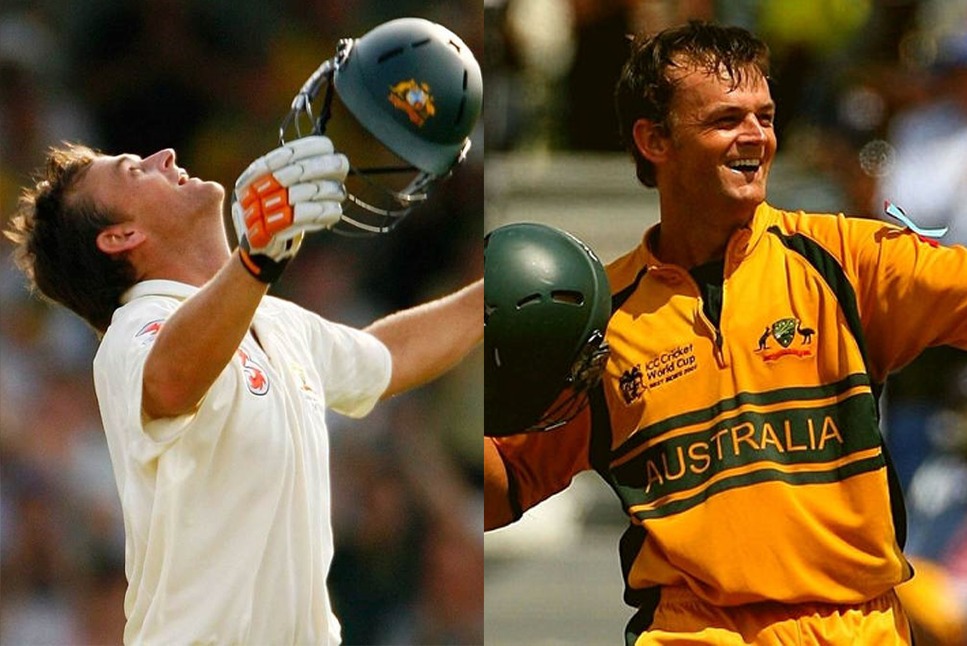 Both players’ Test record is of stuff of dreams. Walking in at number seven in the Test format, both players attacked from word go and changed the complexion of the game. Gilchrist redefined the role of wicketkeeper batter in the 90s and early 2000s. He finished his Test career with 5570 runs in 96 Tests at an astonishing average of 47.61 and at a strike rate of 81.96. On the other hand, Pant became the fastest Indian wicketkeeper to get 2000 landmark in Tests in just 31 Tests. He has already scored 5 centuries.

In the ODI format, Pant has started to finally fire and scored his 1st ODI century against England. Gilchrist truly bossed the 50-overs format as an opener. He decimated the bowling attack and ended up scoring 9619 runs with 16 centuries to his name.

India T20 WC Squad: Pant failing to crack the code in T20Is, but Gilchrist and Ricky Ponting backing him to succeed 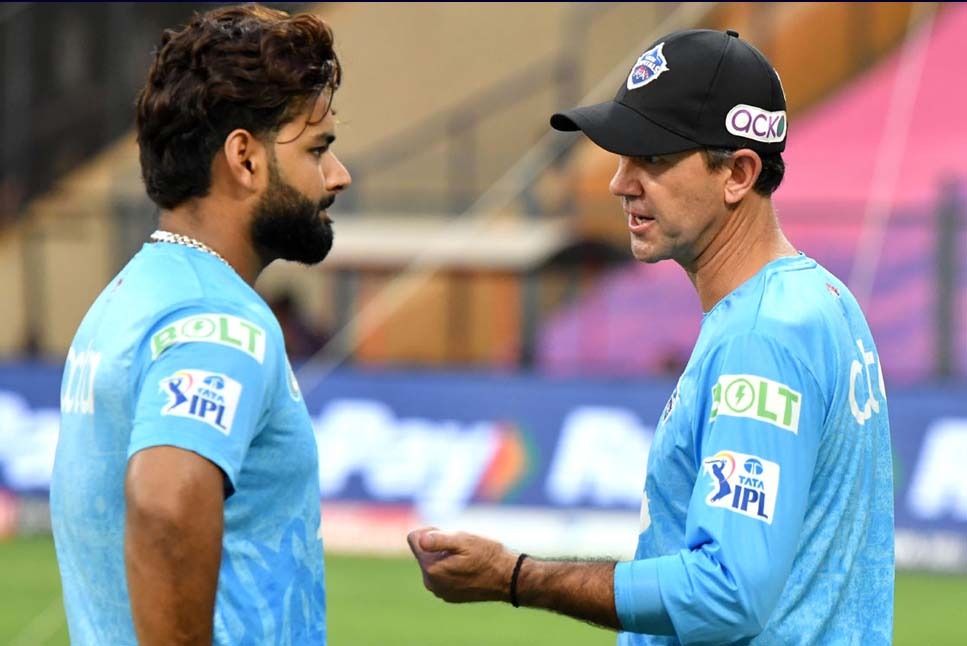 With only 12 T20Is to go, Pant has to fire and find form ahead of T20 World. While some experts are questioning his place for the T20 World Cup Squad, Gilchrist as well as Ricky Ponting has backed the youngster to be in the team. Both Aussie cricketing greats feel he will be the X-factor player.