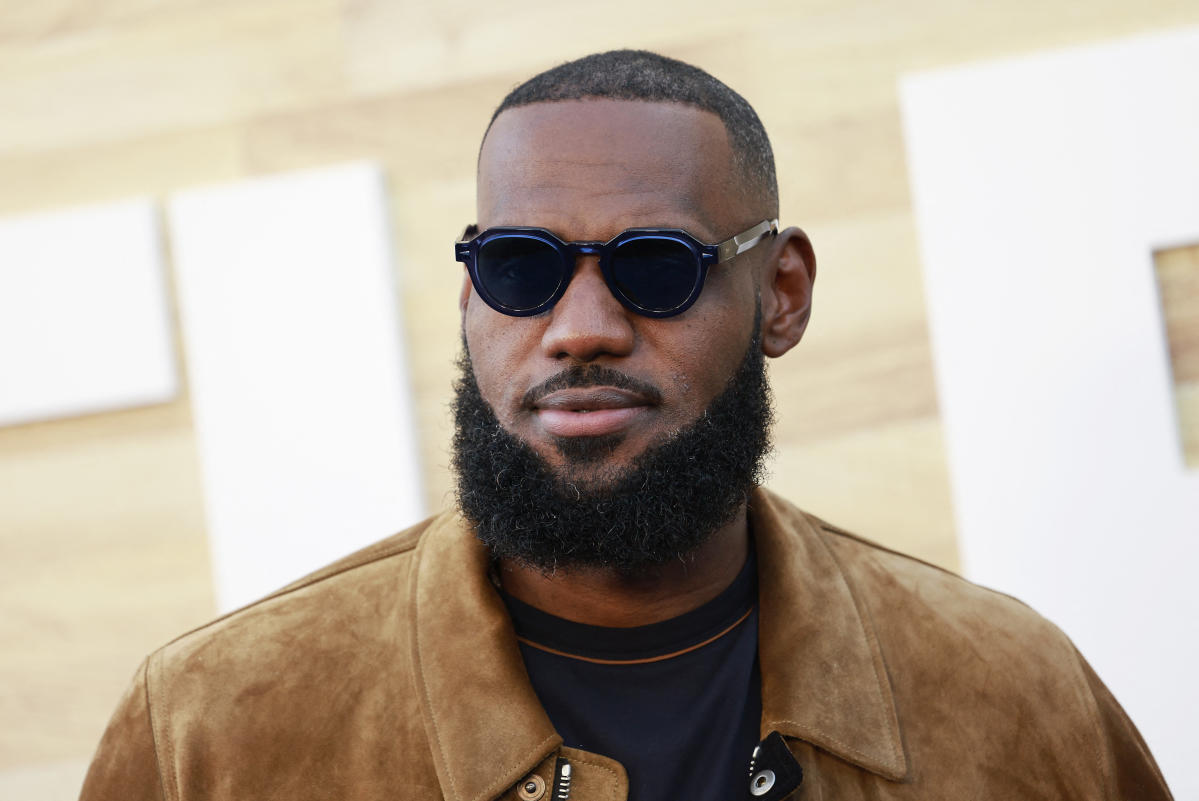 LeBron James already has his sights set on his newest endeavor: owning an NBA team. He’s even picked out where he wants them to play – in Las Vegas, Nevada.

“I wanna own a team. Yeah, I wanna buy a team. For sure,” James said in a preview for The Shop on Thursday. ” … I want the team in Vegas.”

This isn’t a new idea for James. He’s talked about owning an NBA franchise since 2016 when he told Jesse Williams and Stefan Marolachakis on the podcast Open Run that it was always a dream of his to lead a team off the court.

“I feel like my brain as far as the game of basketball is unique and I would love to continue to give my knowledge to the game,” James said in 2016. “And I would love to be a part of a franchise, if not at the top. My dream is to actually own a team and I don’t need to have fully hands on. If I’m fortunate enough to own a team, then I’m going to hire the best GM and president that I can.”

“But I have a feel like I have a good eye for not only talent, because we all see a lot of talent, but the things that make the talent, the chemistry, what type of guy he is, his work ethic, his passion, the basketball IQ side of things, because talent only goes so far.”

There are a few ways James could own an NBA team.

The simplest way is for James to buy a team outright or be the majority shareholder in an ownership group. That’s a lot harder than sounds. While James recently became a billionaire, he’d need a lot of cash to pull off such a move.

The easier – albeit slower – way for James to own a team is to begin as a minority shareholder and buy more shares down the line, much like what Michael Jordan did with the Charlotte Hornets. Jordan, who had already been a minority owner of the team since 2006, bought the Hornets from the majority owner, Robert L. Johnson, in 2010.

Other retired athletes have gone down the minority shareholder route as well in the NBA. Former NBA forward Grant Hill is a minority owner of the Atlanta Hawks after joining the group that bought the team for $850 million in 2015. James’ friend and former Heat teammate Dwyane Wade bought a minority stake in the Utah Jazz in 2021 and former Yankees player Alex Rodriguez will be the majority co-owner of the Minnesota Timberwolves by 2023 after buying agreeing to slowly buy team with Marc Lore in 2021. Shaquille O’Neal was even a minority shareholder of the Sacramento Kings from 2013-2022.

When could James own a team?

The NBA’s collective bargaining agreement forbids active players from owning any stake in a franchise, so James could never buy a team while he still played in the league. However, the current CBA expires in 2024, leaving the door open for that rule to possibly be altered. That’s very unlikely though, and James could even retire before any ownership rule is changed.

Players can, though, own stakes in companies that own NBA teams. And that’s how James could get involved in buying a team even if he’s still an active player.

James owns a stake in Fenway Sports Group, which itself owns several sports teams like the Boston Red Sox, the Pittsburgh Penguins and Liverpool Football Club. That group is also reportedly a contender to buy one of the expansion teams, according to The Ringer’s Bill Simmons, in part because of its ties to James.

“They [Fenway Sports Group] have been circling different NBA teams for a while. I think they looked at Minnesota. And I think they’re the leading contender for Vegas,” Simmons said in February. “If I had to bet on a LeBron scenario, it would be for him to be involved with whatever happens with that – where he is the point man in that Vegas team.”

The league, meanwhile, has denied any plans to expand the league following the 2024 season. NBA commissioner Adam Silver said talk of expansion that soon “is not true” on June 3.

“As I said before, at some point, this league invariably will expand, but it’s not at this moment that we are discussing it,” Silver said.

Regardless, James is now on the record with his desire not just to own an NBA team, but to own the one that expands or moves to Las Vegas.