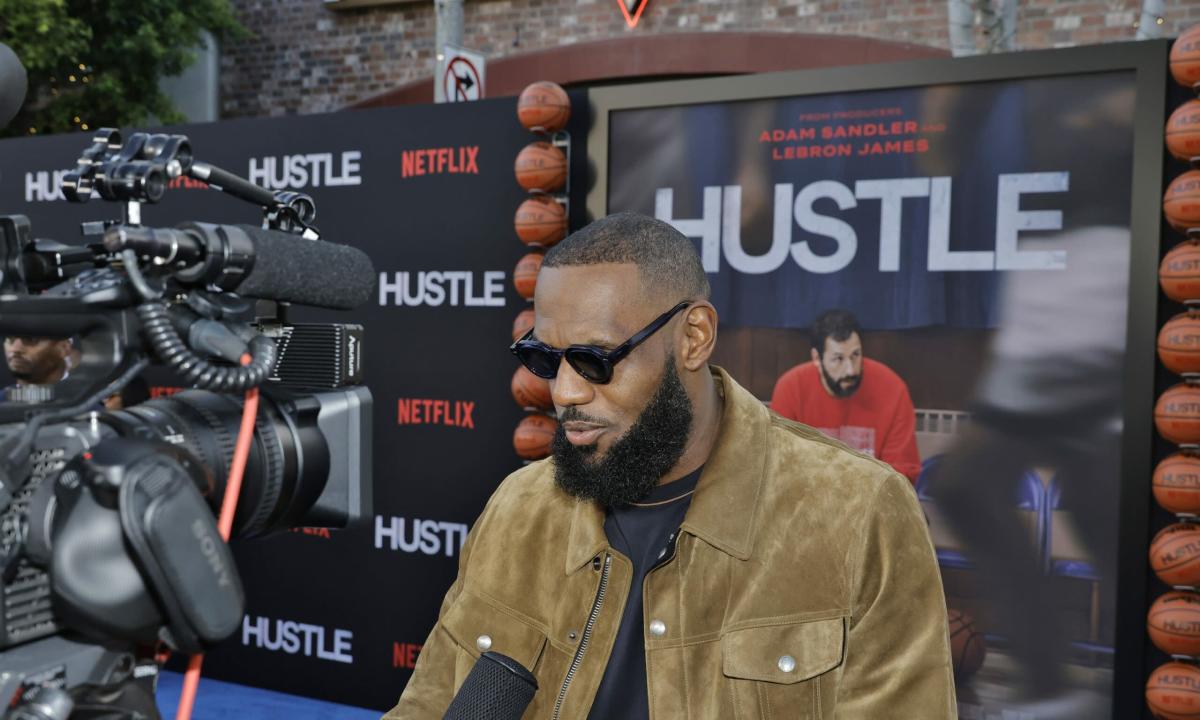 With LeBron James eligible to sign a contract extension starting next week, there have been rumors for a while about his future with the Los Angeles Lakers.

Some have speculated that he will leave next summer when he becomes a free agent and that a reunion with the Cleveland Cavaliers could be in the cards.

But others, such as Brian Windhorst, have said that James probably won’t leave L.A., if for no other reason than the fact that he and his family love being in the Southland.

“Sources briefed on the matter stress that James is extremely happy in Los Angeles despite the Lakers’ back-to-back rocky seasons. He and his family, by all accounts, have grown increasingly entrenched in Southern California since James signed with the Lakers in the summer of 2018.”

When James first came to the Lakers, some felt he only did so because of his off-the-court interests, which have been much easier for him to pursue in L.A., and that he doesn’t care about winning championships anymore.

See also  Kevin Durant's trade request isn't a tipping point for NBA player empowerment, it's a byproduct of the business

However, he has also been accused of strong-arming Lakers management into making certain personnel decisions, including the much-criticized Russell Westbrook trade last summer.

This summer, he has reportedly been pushing the front office to do whatever it takes to get Kyrie Irving, his former teammate with whom he won a world title on the Cleveland Cavaliers in 2016.

The one thing that may make James want to leave L.A.

Although Stein said James is “extremely happy in Los Angeles,” he also mentioned the one thing that could nudge the four-time MVP to join a different team.

“The prevailing thinking in league circles holds that only the chance to play elsewhere alongside son Bronny James, who will be eligible for the 2024 draft and continues to develop as an NBA prospect, would spur LeBron to push for an L.A. exit.”

James has said for a while that he wants to play on the same team as his son.

“My last year will be played with my son,” James said. “Wherever Bronny is at, that’s where I’ll be. I would do whatever it takes to play with my son for one year. It’s not about the money at that point.”