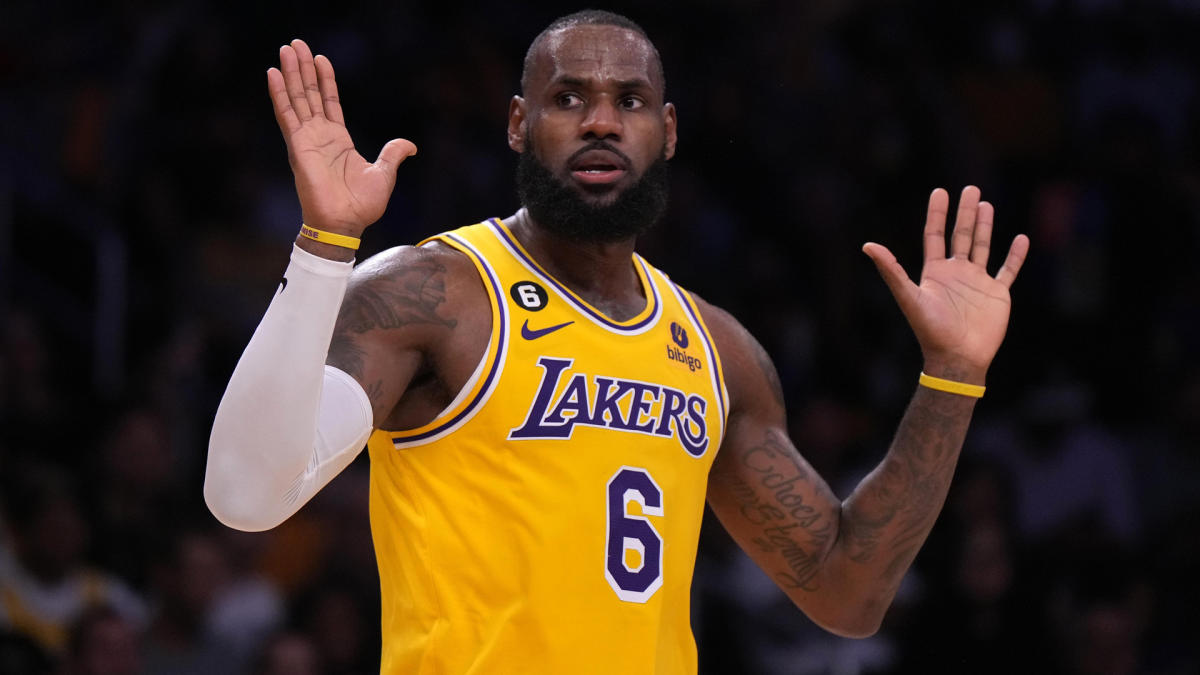 After the Los Angeles Lakers fell to 0-4 with a loss to the Denver Nuggets, James posted an Instagram reel Thursday featuring one of his dunks with an eyebrow-raising caption.

“How long will you be taken for granted….. Keep going kid,” James wrote as the caption.

Cryptic social media activity is nothing new for King James. He infamously subtweeted Kevin Love during their first season as teammates on the Cleveland Cavaliers.

The question with his latest post is whether James feels he’s being taken for granted by the Lakers. James, who’s a couple months away from his 38th birthday, is 0-4 for the first time since his rookie season. The Lakers rank dead last in the NBA in offensive rating (96.9), effective field goal percentage (46.1%) and 3-point percentage (22.3%). Suffice to say, they clearly need help on that end of the floor.

So could James be pushing for the Lakers to make a move to improve the offense, specifically one involving Russell Westbrook going out the door? The Lakers “seriously considered” trading Westbrook and two unprotected first-round picks to the Indiana Pacers for Myles Turner and Buddy Hield before the season, according to The Athletic.

Whether it’s that deal or a different one, it’d be surprising if the Lakers had the same roster in a couple weeks if their losing ways — and cryptic messages from James — continue.