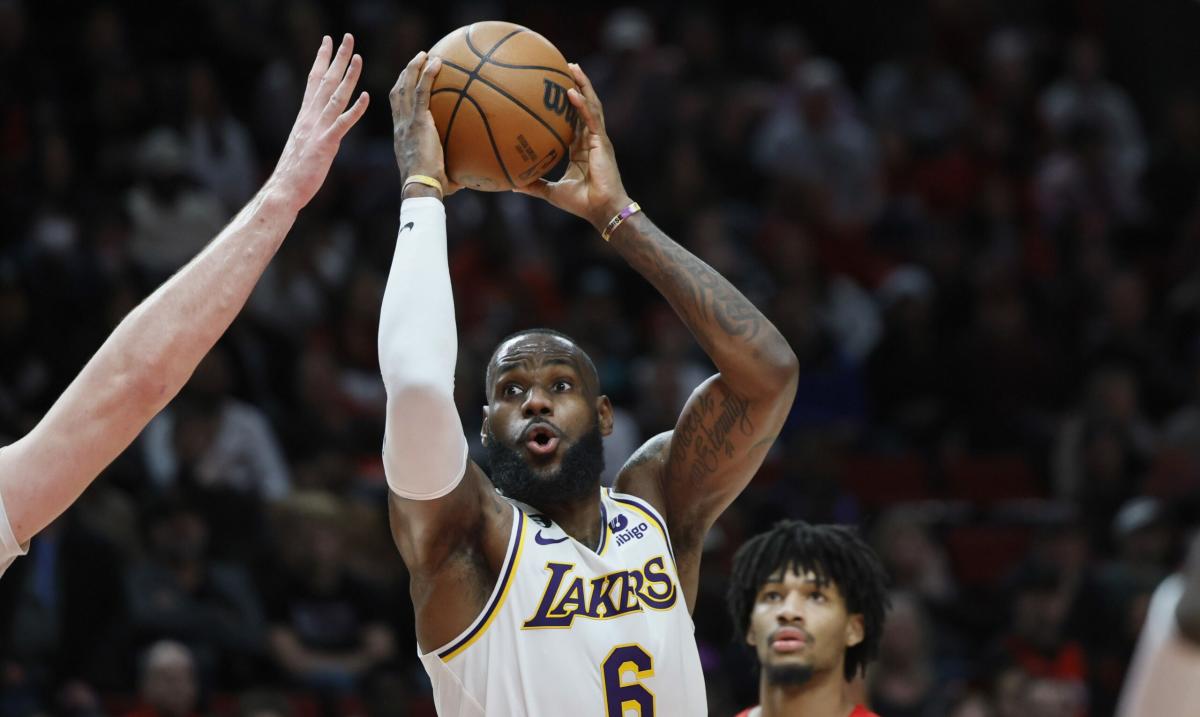 After going on a three-game losing streak, the Los Angeles Lakers were reeling and badly in need of a lift.

LeBron James was very happy to provide them with exactly that.

He started last week with a season-high 48 points on 16-of-26 shooting, eight rebounds and nine assists in a 140-132 win over the Houston Rockets on Monday. Then, after a five-point loss to the Sacramento Kings on Wednesday, he helped lead L.A. to a win over the red-hot Memphis Grizzlies after it had trailed by double digits late in the third quarter.

James was also up to his old tricks again on Sunday, as he drove the Lakers back from a 25-point halftime deficit and led them to a 121-112 victory over the Portland Trail Blazers on the road by scoring 37 points.

It led to him being named the Western Conference Player of the Week for the second time in January.

James has been playing heavy minutes and perhaps showing the first signs of fatigue, but he hasn’t made any excuses, as the Lakers have ridden him, and he has responded well.

He will get plenty of help soon, as Anthony Davis and Lonnie Walker IV are close to returning, while new teammate Rui Hachimura could make his L.A. debut as soon as Wednesday against the San Antonio Spurs.