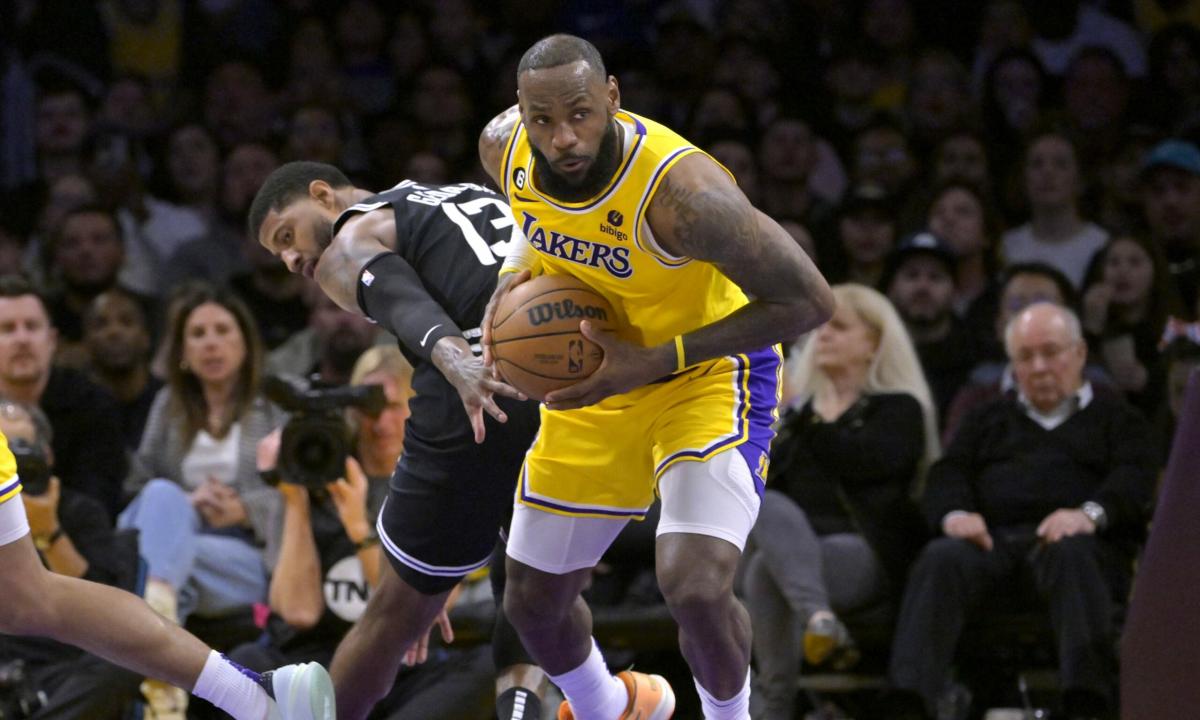 He had another amazing performance, shooting 16-of-29 from the field to score 46 points, to go along with eight rebounds, seven assists and two steals. Unfortunately, the rest of the team shot only 26-of-66, which was a chilly 39.3 percent.

The Clippers didn’t let James penetrate and get into the paint that easily, forcing him to take 14 3-pointers. But that didn’t work, as he converted on nine of them — a big contrast to how things have been going for him in that department so far this season.

As a result, James became the first NBA player to ever have at least one 40-point performance against every NBA team.

The only other player to have at least one such game against every team he has ever played against was the late great Kobe Bryant. But James has done so against all 30 teams, since, unlike Bryant, he has played for multiple NBA franchises.

As with all of James’ statistical accomplishments these days, critics charge that they are virtually meaningless since the Lakers aren’t a good team.

But still, it is a testament to James’ longevity and how diligently he has taken care of his body for years.