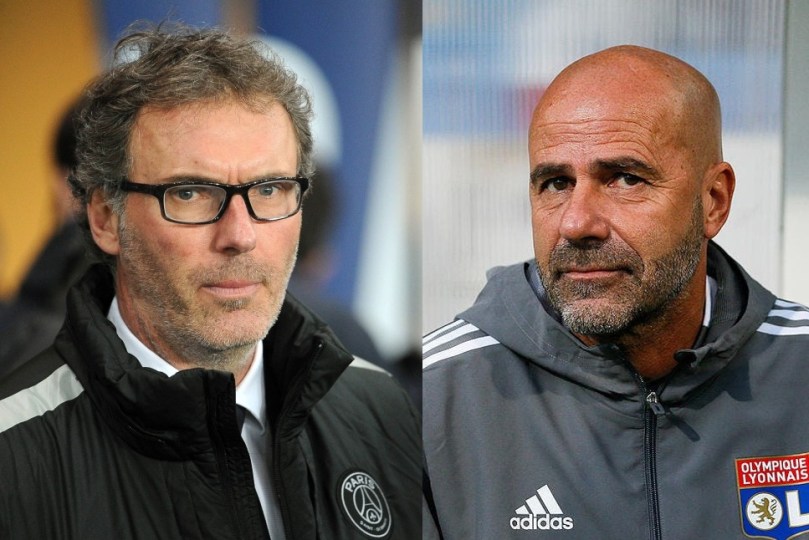 Blanc appointed Lyon coach: Former France and Paris Saint-Germain coach Laurent Blanc will take over at Olympique Lyonnais on a two-year deal after the club announced Sunday it had parted ways with Peter Bosz. The 56-year-old Blanc, a World Cup winner and European champion with France, has signed a contract until June 2024. He had been without a club since leaving Qatar’s Al Rayyan in February. Follow football updates with Insidesport.in

Bosz, 58, paid the price for a dismal run of results this season. Having missed out on Europe for the second time in three years, Lyon burst out of the blocks with 13 points from a possible 15 to fuel hopes of a return to the Champions League. But a four-match losing streak followed before Friday’s unimpressive 1-1 draw at home to Toulouse proved the final straw. “Given the disappointing results to start the season, which are still well below expectations and the objectives set, Peter Bosz has been put on temporary leave,” the club said in a statement.

It is effectively the first step in the legal process of sacking the Dutchman. The club said Blanc was chosen as the man to replace Bosz following talks with American businessman John Textor, who is set to officially complete his purchase of Lyon later this month. French champions seven years running at the start of this century, Lyon have since been eclipsed as Ligue 1’s leading club by Qatar-owned PSG. This year marks a decade since they last won a trophy. Last season’s eighth-place finish was the team’s worst since 1997.

Blanc inherits a team that sits ninth with 14 points from 10 matches. His first game in charge will be against Rennes next Sunday. He won the Ligue 1 title in each of his three seasons as coach of PSG from 2013 to 2016. Blanc also led Bordeaux to the last of their six French titles in 2009.