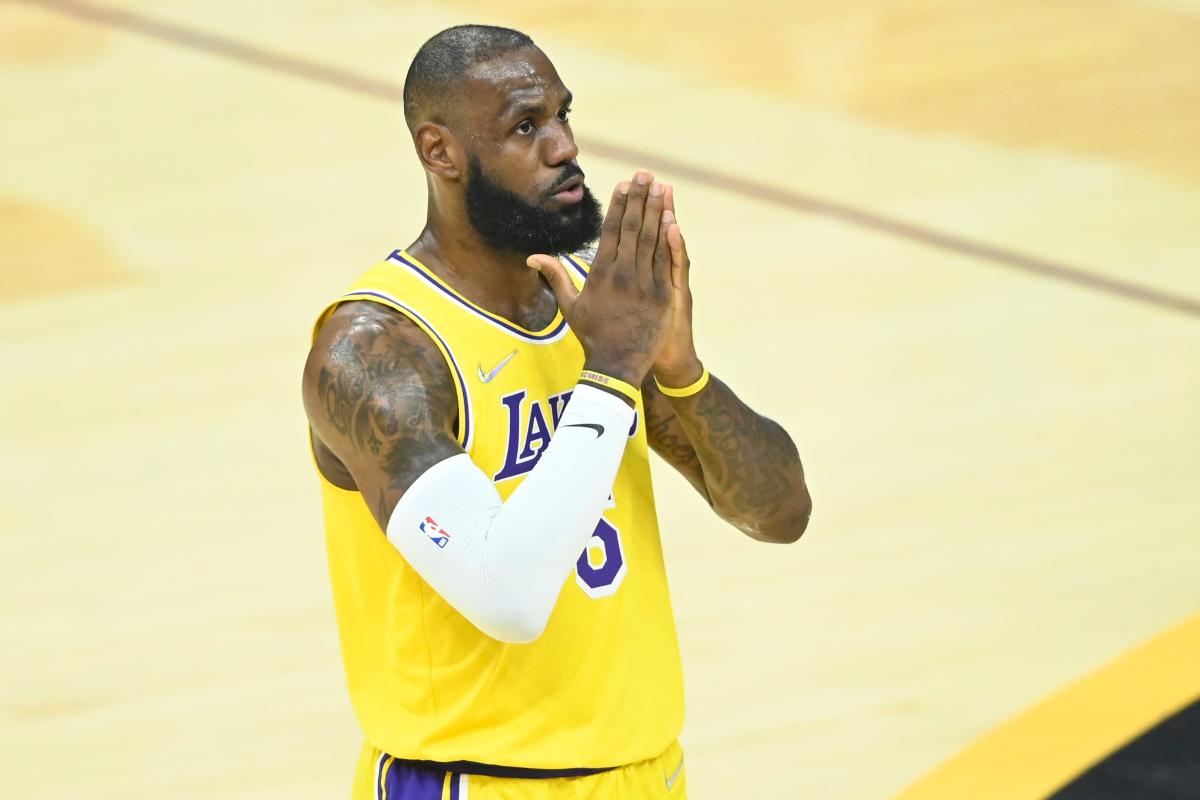 LeBron James is on the record now: he wants to own an NBA team, and he wants that team to be located in Las Vegas.

Las Vegas and Seattle have been reported as two possible expansion sites, which would bring the number of franchises in the league to 32.

“I wanna own a team. Yeah, I want to buy a team, for sure,” the Los Angeles Lakers star said in an episode of “The Shop” that will be released Friday. A preview clip of James making the declaration was released on the social media accounts of Uninterrupted, the athlete-focused production company co-owned by James and business partner Maverick Carter, on Thursday afternoon.

SPORTS NEWSLETTER: Sign up now for daily updates sent to your inbox

NBA FINALS: Celtics look to be in driver’s seat vs. Warriors

James appears to be responding to a question about his future in a conversation with news anchor Don Lemon, rapper Fat Joe and comedian Amy Schumer.

James quote-tweeted the clip: “Speaking It Into Existence!”

The full episode will air on June 10 at noon ET on the Uninterrupted YouTube channel.

James already has invested in notable sports franchises. He and Carter are partners with Fenway Sports Group, meaning they own a stake in the Boston Red Sox and Liverpool FC of the English Premier League.

This article originally appeared on USA TODAY: LeBron James wants to buy a team: “I wanna own a team in Vegas”