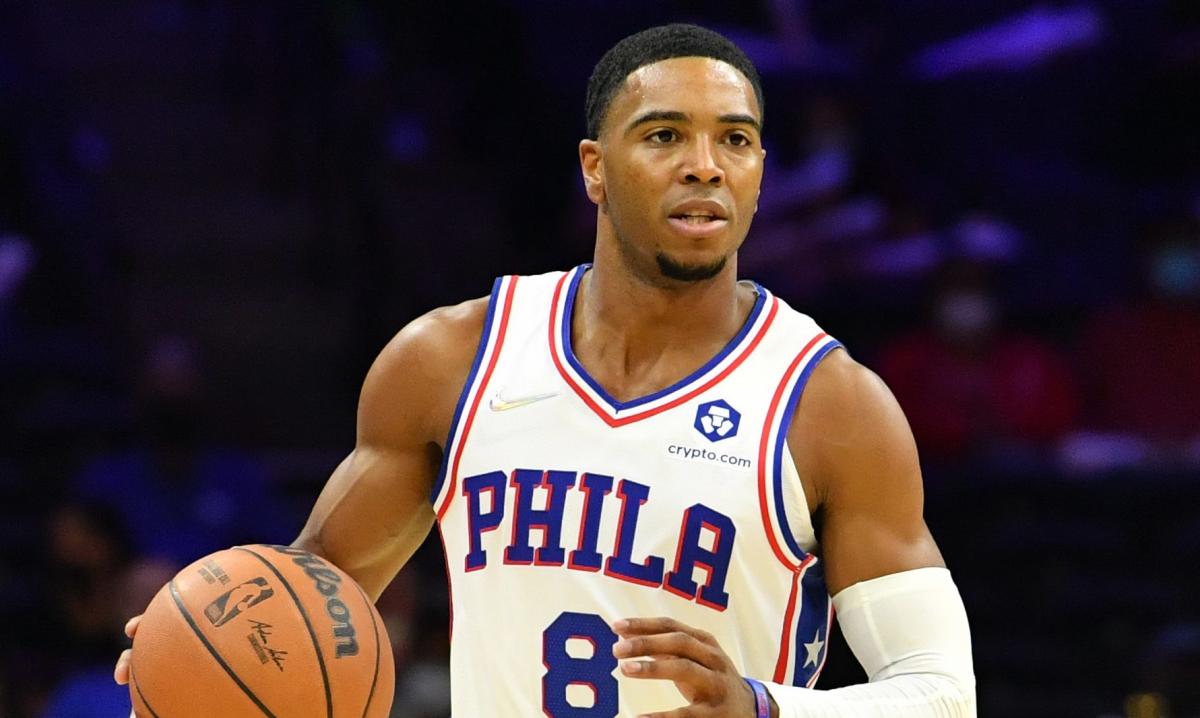 Through three preseason games, the Los Angeles Lakers are 0-3, but there are things to be hopeful for.

When their regular rotation players have been in the game, mostly in the first half and for much of the third quarter, they have looked fairly good on both ends of the floor.

But head coach Darvin Ham has given almost all the rest of the available playing time to men who will either not make the final roster or get very little run during the regular season.

It’s part of his job, as every team needs to determine who will end up getting its final roster spots.

To that end, the Lakers have released Dwayne Bacon and Javante McCoy, while they have picked up L.J. Figueroa and Shaquille Harrison.

Figueroa is a 6-foot-6, 200-pound guard who spent last season in the G League. He seems to have the potential to be a good rebounder for a guard.

Harrison, meanwhile, has five seasons of NBA experience with six different teams. His best year came in the 2019-20 campaign when he averaged 4.9 points in 11.3 minutes per game while shooting 38.1 percent from 3-point range.

Dwight Howard says Kobe Bryant is most skilled player ever