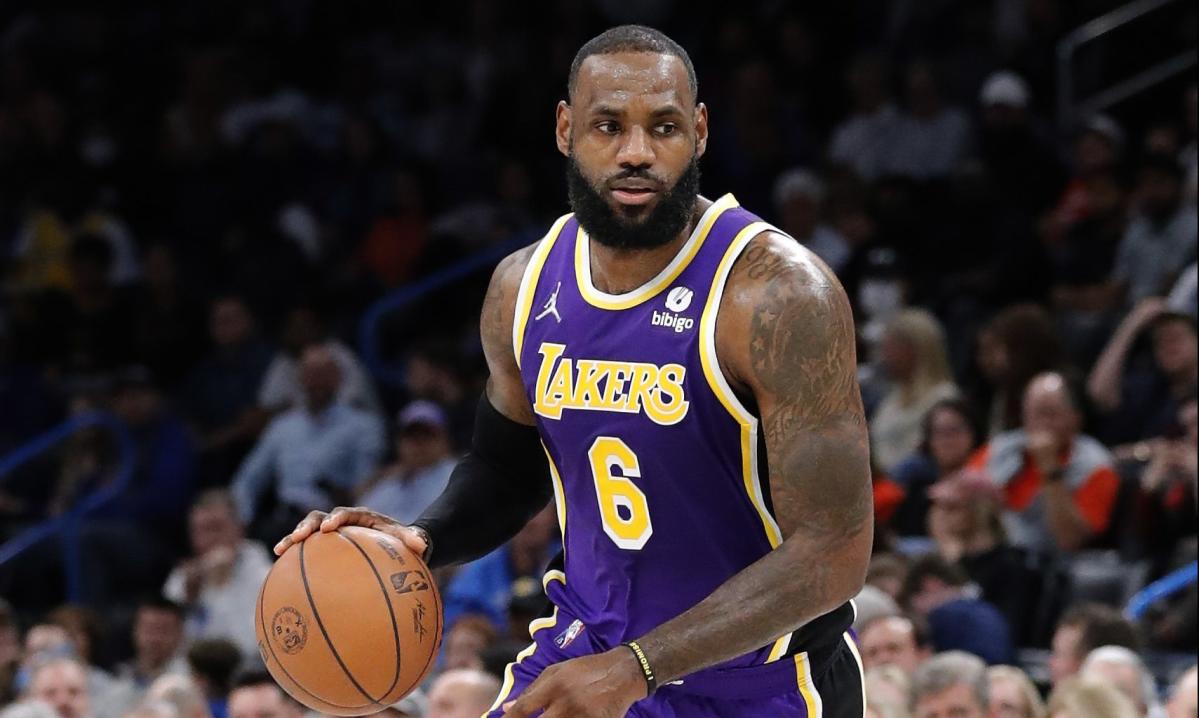 Four years ago, the Los Angeles Lakers released a new set of uniforms that reverted back to the design they had during the Showtime era in the 1980s.

Many fans loved the new unis, but there were a few complaints about the purple edition, as they deviated from the Lakers’ classic jerseys more than the gold jerseys did.

L.A.’s purple uniforms have featured a black stripe down the sides of the jerseys, which was an interesting choice, especially given that black hasn’t traditionally been one of the team’s colors.

For the upcoming season, some modest changes have been made to the purple “Statement Edition” jerseys.

Instead of coming in gold with white trim, the numbers will now be in black in gold trim in order to match the side stripes, while the gold drop shadow will match the “Lakers” wordmark above.

Last month, the team unveiled its “Classic” jerseys, which will be a tribute to its Minneapolis days in the 1940s and 1950s when it won five NBA championships in six seasons.