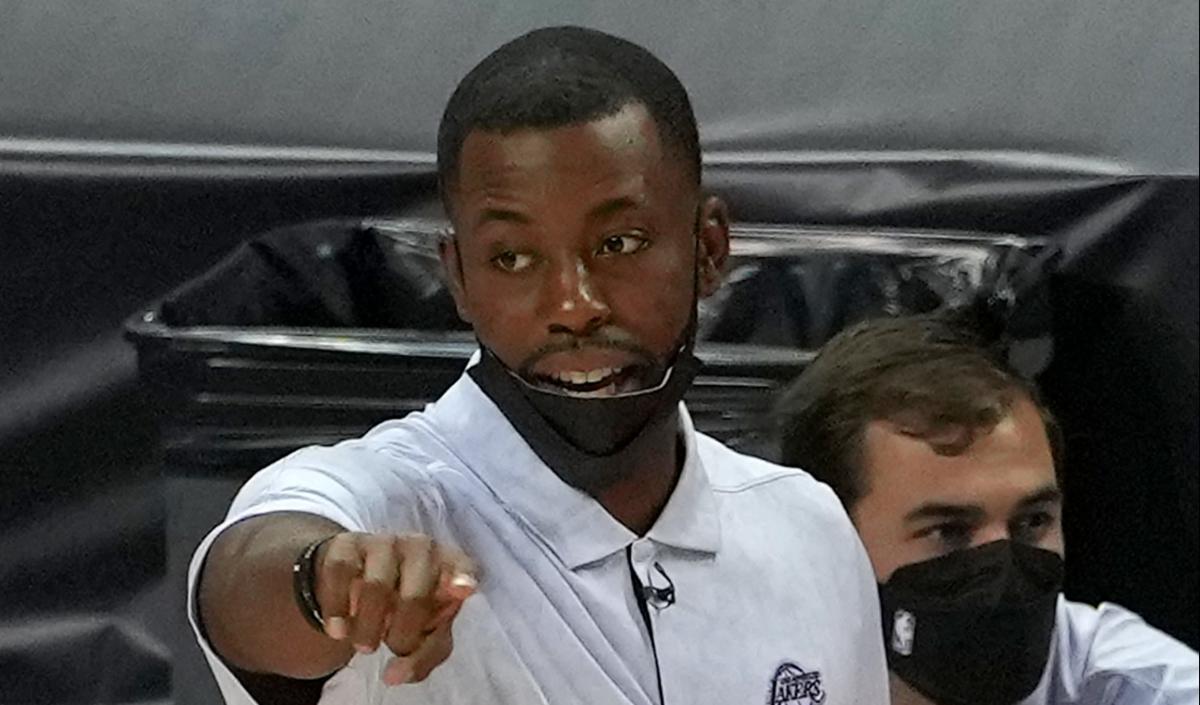 Once Darvin Ham was officially announced as the new head coach of the Los Angeles Lakers, he went to work assembling his coaching staff.

It was perhaps Ham’s way of putting his stamp on his team and distancing himself a bit from Vogel.

He was also taking advantage of the liberty to choose his own assistants, a liberty given to him by senior basketball adviser Kurt Rambis and one Vogel reportedly wasn’t given.

Ham invited Phil Handy, a highly regarded player development coach, as well as Quinton Crawford, to remain on his staff. Both of them accepted the invitation.

But now Crawford is leaving the team the join the Dallas Mavericks.

Kidd, of course, was also an assistant under Vogel prior to this season, and he was regarded as a key member of the staff that got the Lakers to win it all in 2020.