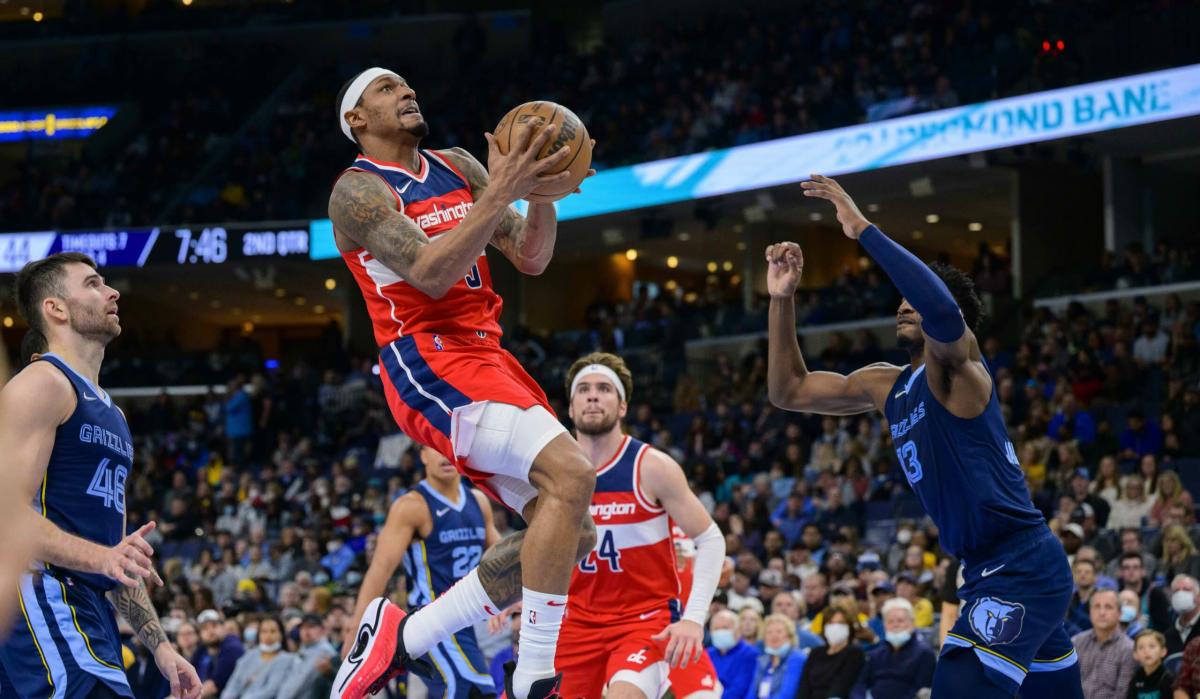 Should he stay or should he go?

Although he is still a very viable player with multiple strengths, he is not an easy fit on a team with LeBron James and Anthony Davis.

Many feel the Lakers would be better off with a third “star” or good player who can be productive either on or off the ball, unlike Westbrook, who tends to only be effective on the ball.

One man who covers the NBA recently reported that the Lakers are interested in trading Westbrook for such a player.

“Apparently [Bradley] Beal could be on the Lakers’ radar, as Kevin O’Connor of The Ringer reports that the Lakers are interested in acquiring him this summer, though there are other teams who may have a better chance of acquiring the guard from the Wizards:

“‘The one name that I’ve heard recently is Bradley Beal as another guy that they want,. I’m not sure if the interest is as mutual. You know Beal, it seems like Miami would be more of the threat to take him away from Washington. I don’t think you can also rule out Boston either because of his relationship with Jayson Tatum, but the Lakers are trying to angle for some moves like that using the Russ expiring and the ’27 and the ’29 firsts.’”

Obviously, if the Lakers were somehow able to essentially swap Westbrook for Beal, it would be a coup that would shake up the battle for next year’s NBA championship.

He had an “off season” this year, but he still averaged 23.2 points a game, which is greater than his career average of 22.1 points.

Just last season, Beal put up 31.3 points per contest while playing alongside Westbrook on the Washington Wizards.

Beal can play on or off the ball, and while he is not a point guard or floor general, he can get others involved, as evidenced by his 6.6 assists a game this year.

He is about to turn 29 later this month, which would make him a good fit for the Lakers’ timeline. Once James leaves the team, Beal and Anthony would still be young enough to keep the team competitive for a while.

Unfortunately, acquiring Beal seems extremely unlikely for L.A., and O’Connor’s report should be taken with a grain of salt. But stranger things have happened.