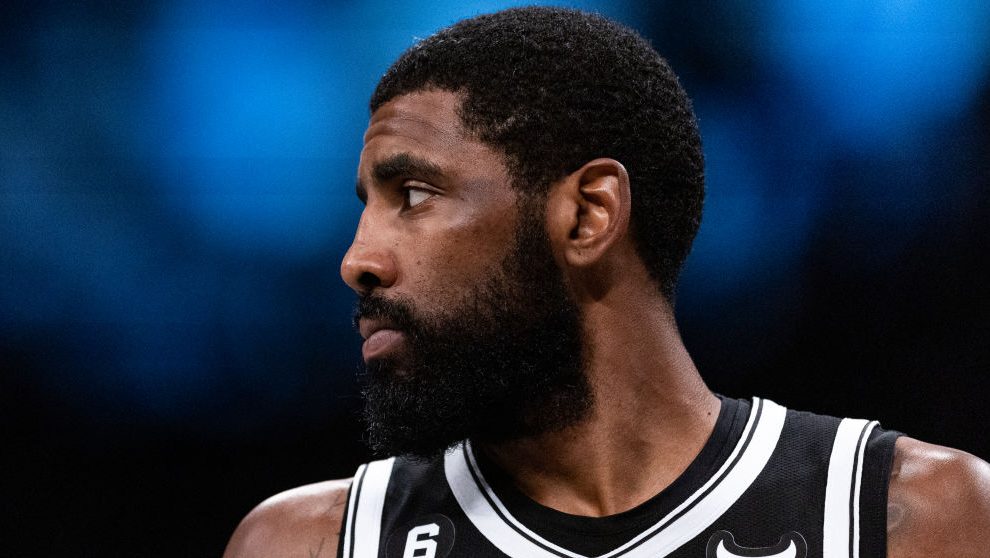 An emotional and contrite Kyrie Irving offered a public apology Sunday at the Nets shootaround before he returned to the court after an eight-game suspension on Sunday night.

“I don’t stand for anything close to hate speech or antisemitism or anything that is going against the human race,” Irving said, via the Associated Press. “I feel like we all should have an opportunity to speak for ourselves when things are assumed about us and I feel it was necessary for me to stand in this place and take accountability for my actions, because there was a way I should have handled all this and as I look back and reflect when I had the opportunity to offer my deep regrets to anyone that felt threatened or felt hurt by what I posted, that wasn’t my intent at all.”

See also  The most disappointing team in NBA history

Irving was suspended not only for Tweeting out a link to an antisemitic movie but also for not apologizing for that and being defiant in the initial wake of the controversy (this also led Nike to suspend their relationship with him). He struck a different, more reflective tone on Sunday.

“I meant no harm to any person, to any group of people and yeah, this is a big moment for me because I’m able to learn throughout this process that the power of my voice is very strong, the influence that I have within my community is very strong, and I want to be responsible for that,” Irving said. “In order to do that, you have to admit when you’re wrong and in instances where you hurt people and it impacts them.”

The Nets issued this statement:

“Kyrie took ownership of this journey and had conversations with several members of the Jewish community,” the team said in a statement. “We are pleased that he is going about the process in a meaningful way.”

The Nets went 5-3 without Irving and, more importantly, started playing strong defense under Jacque Vaughn. Brooklyn has the second-best defense in the league over those eight games.