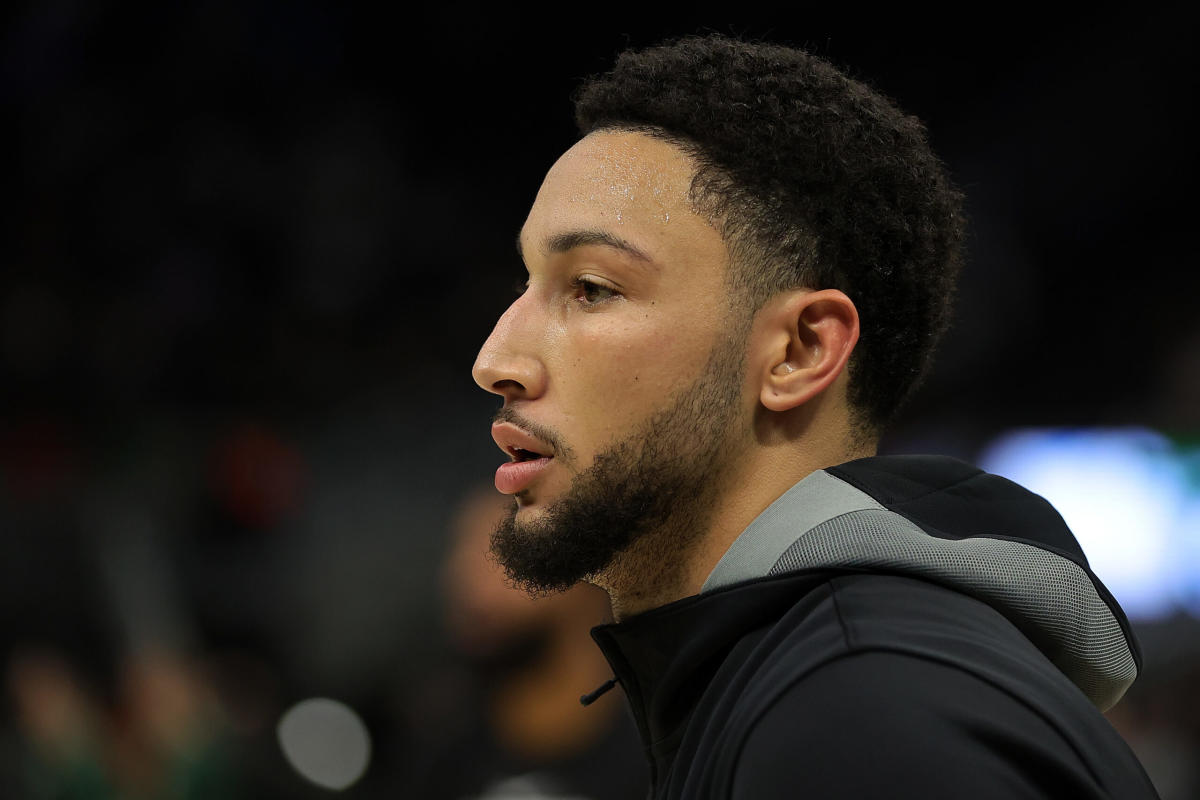 Much has been made of Ben Simmons‘ early season struggles, predictable as they have been given his extended period away from competitive basketball, and Kyrie Irving already sounds tired of giving a critique on Simmons’ play after every game.

Simmons had four points, nine assists and five rebounds in 34 minutes against the Bucks on Wednesday, and notably was the only Nets starter to post a positive plus-minus.

After the game, when asked about Simmons, Irving asked for the media to “give him a [expletive] chance.”

“If we’re going to come in an be honest as a team, I’m not trying to just be critical over what Ben’s done right or done wrong every single night. He’s a basketball player, he’s a professional. He has the skills to be a great professional, he’s done it in the past, and he hasn’t played in two years.”

Irving went on to say that the Nets will continue to stay positive and help Simmons develop.