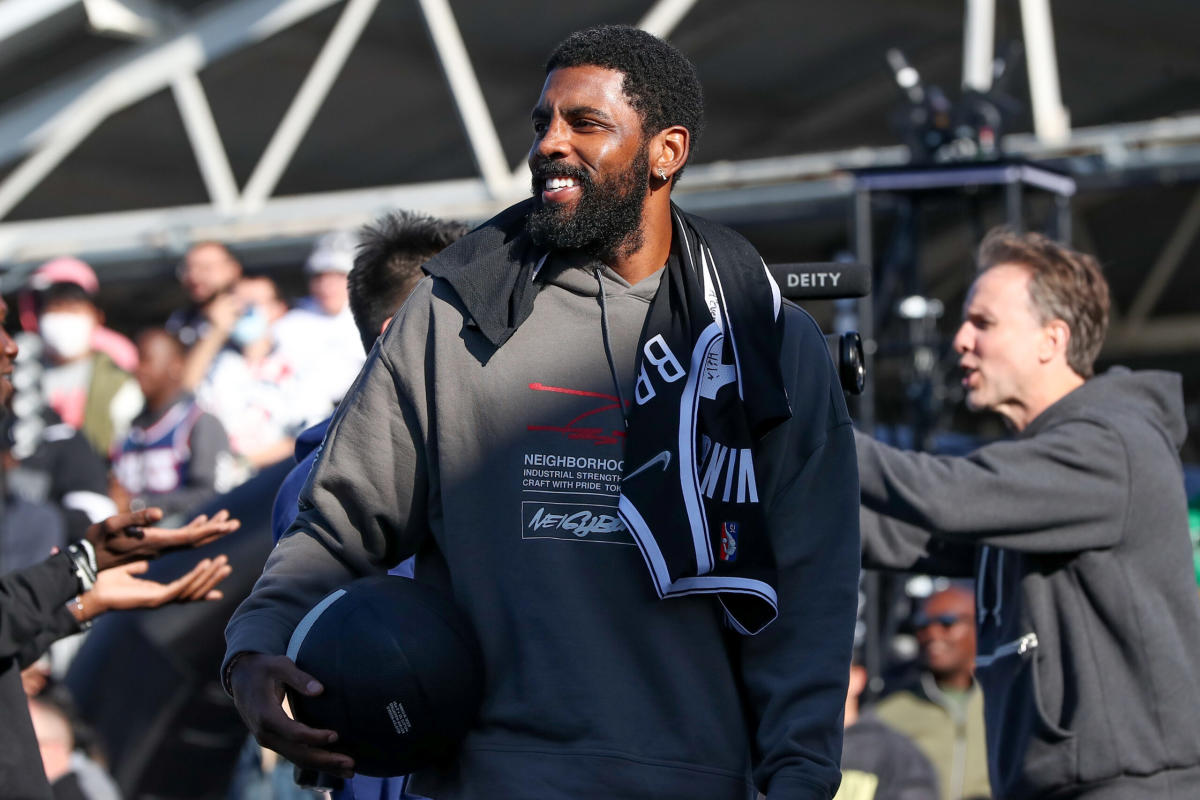 The Nets have been pushed around a bit in both of their losses to the Philadelphia 76ers and the Miami Heat to begin the exhibition schedule. Both teams have been getting into the paint which leads to easy offense both for the driver as well as the shooters that get open due to Brooklyn’s defense collapsing.

Per Brian Lewis of The New York Post, Irving discussed the lack of physical play and how they need to be better than they have been in order to compete in an extremely tough Eastern Conference.

The Nets have two upcoming preseason games, a matchup against the Milwaukee Bucks on Wednesday and a game against the new-look Minnesota Timberwolves. These are some of the top teams in their respective conferences and will give the Nets a good measurement of their skill before the regular season begins on Oct. 19 against the New Orleans Pelicans.

The team is sure to make roster changes throughout the week, moving players up or down as they see fit. The Nets franchise will need to buckle down and perform on a high level for fans to have faith in the team.

Nets vs. Heat: How to watch Thursday’s NBA preseason game