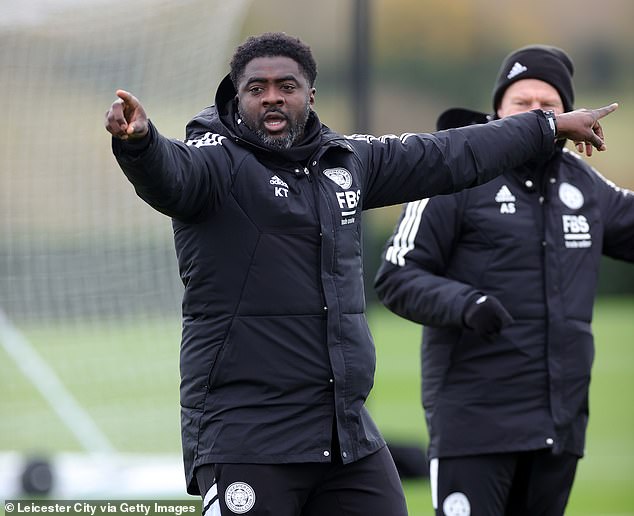 Wigan are reportedly set to appoint Kolo Toure as their new manager, after his brother Yaya turned them down.

The Sun have reported that the Championship side’s owner Talal Al Hammad has flown into London to finalise the appointment of Toure who is currently a coach at Leicester City.

It’s said they originally wanted former Manchester City and Barcelona star Yaya to take the job, though the younger Toure brother wanted to stay as a coach at Tottenham Hotspur. 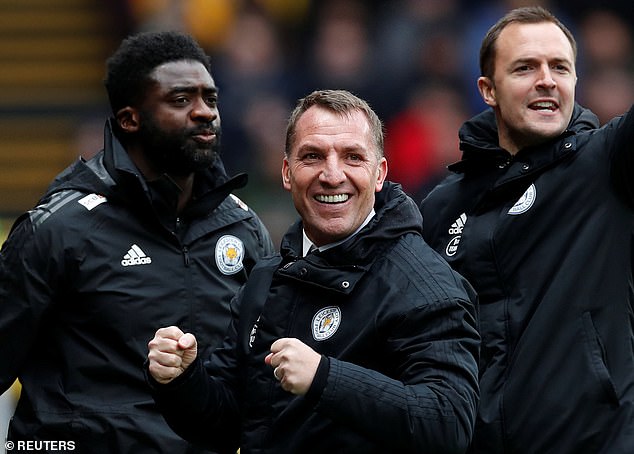 Kolo is keen to become a manager after five years working as a coach.

If he were to agree the stunning switch to the DW Stadium, he would become the first African international to ever manage in senior English football.

The former Arsenal, Manchester City and Liverpool defender has cut his teeth into coaching since he retired at the end of the 2016-17 season after a season at Celtic. 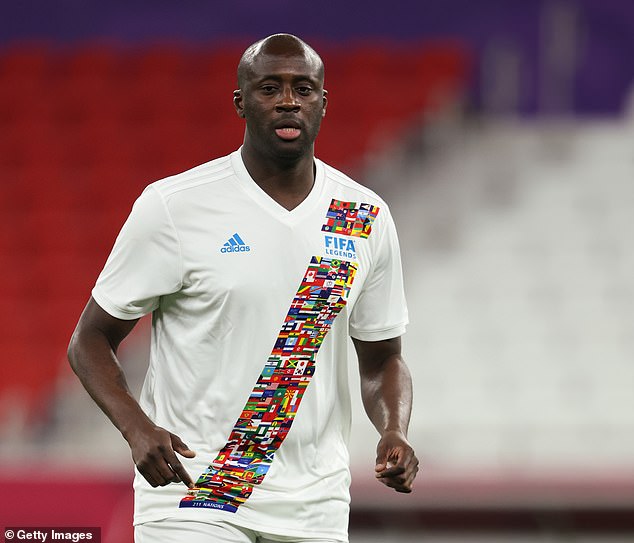 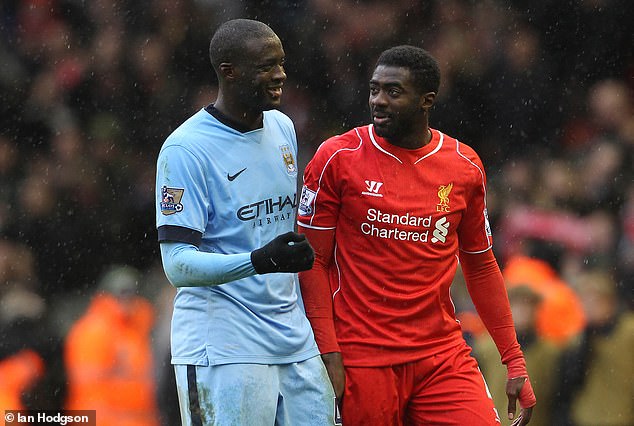 He carried on at the Scottish giants as a technical assistant, before Brendan Rodgers brought him over to Leicester when he took over as manager of the Foxes.

Yaya has not been in coaching for as long having two short spells at Ukrainian side Olimpik Donetsk and Russian Premier League club Akhmat Grozny during 2021.

He then took up a part-time at Spurs for eight months while he worked towards his UEFA A Licence.

Yaya then became head coach of Tottenham’s Under-16’s side back in August. 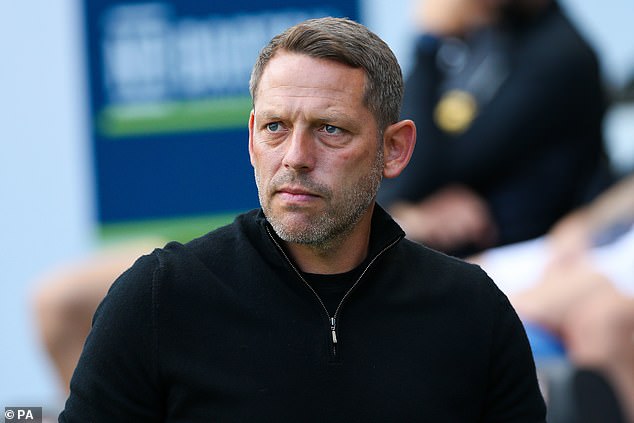 Kolo would have a big task at hand if he were to become manager at Wigan.

The Latics are currently 22nd in the table, and sacked previous boss Leam Richardson last week after an eight-game winless run.

Despite their poor form it came as a surprise to many after his remarkable job taking the club administration and a League One battle back into the Championship.