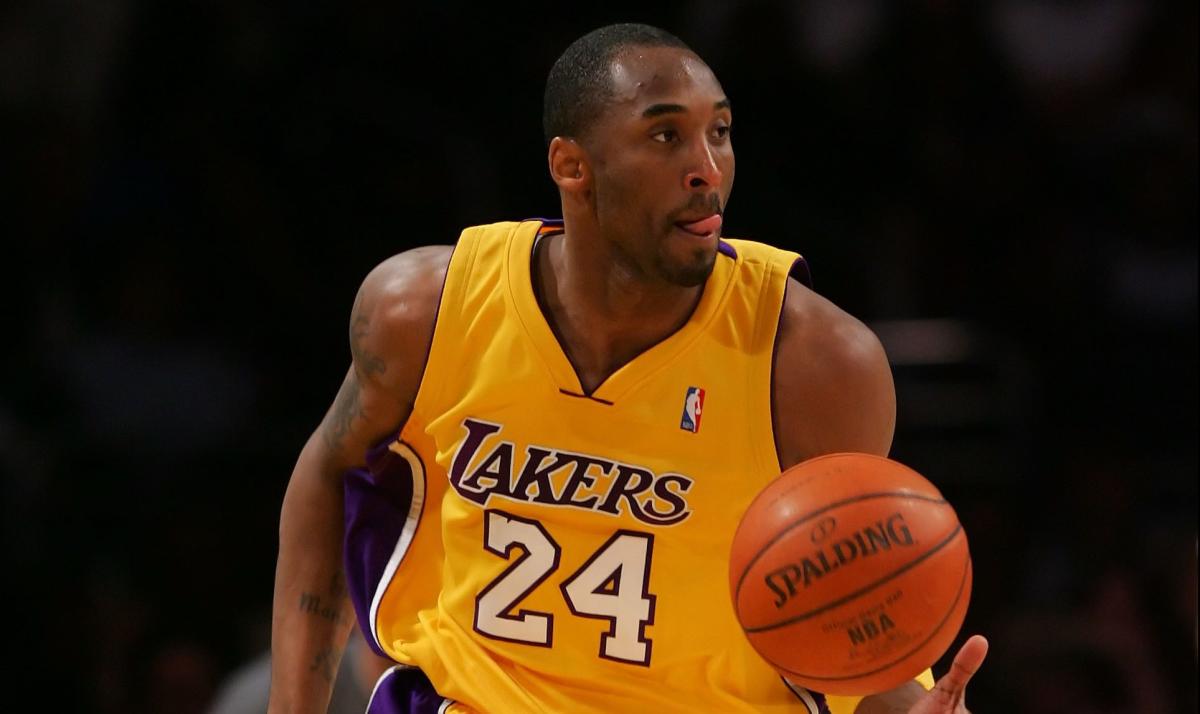 Coming off their near-upset of the second-seeded Phoenix Suns in the first round of the 2006 NBA Playoffs, the Los Angeles Lakers looked solid to start the 2006-07 season, winning nine of their first 14 games.

Los Angeles had lost to them just six days earlier, and it looked like it would be another difficult contest.

Kobe Bryant scored 10 points in the first quarter as the Lakers managed a two-point lead, but it seemed like nothing out of the ordinary for him.

Even after he scored 12 more points in the second quarter and helped L.A. to a 53-41 halftime lead, no one likely thought much of his output to that point.

See also  Per Celtics’ Jaylen Brown, Malcolm Brogdon ‘for sure going to make us better’

But in the third quarter, the Black Mamba went into supernova mode.

He made all nine of his field goal attempts and all 10 of his free throw attempts, putting up 30 points in the period. Heading into the fourth quarter, the Lakers were on top, 95-73, and the game was virtually over, as they won 132-102.

Bryant finished with 52 points on a phenomenal 19-of-26 shooting, but even though it was one of his highest-scoring games ever, it has somehow fallen between the cracks.

See also  Before Boston Celtics icon Kevin Garnett was The Big Ticket, he was a risky high school prospect