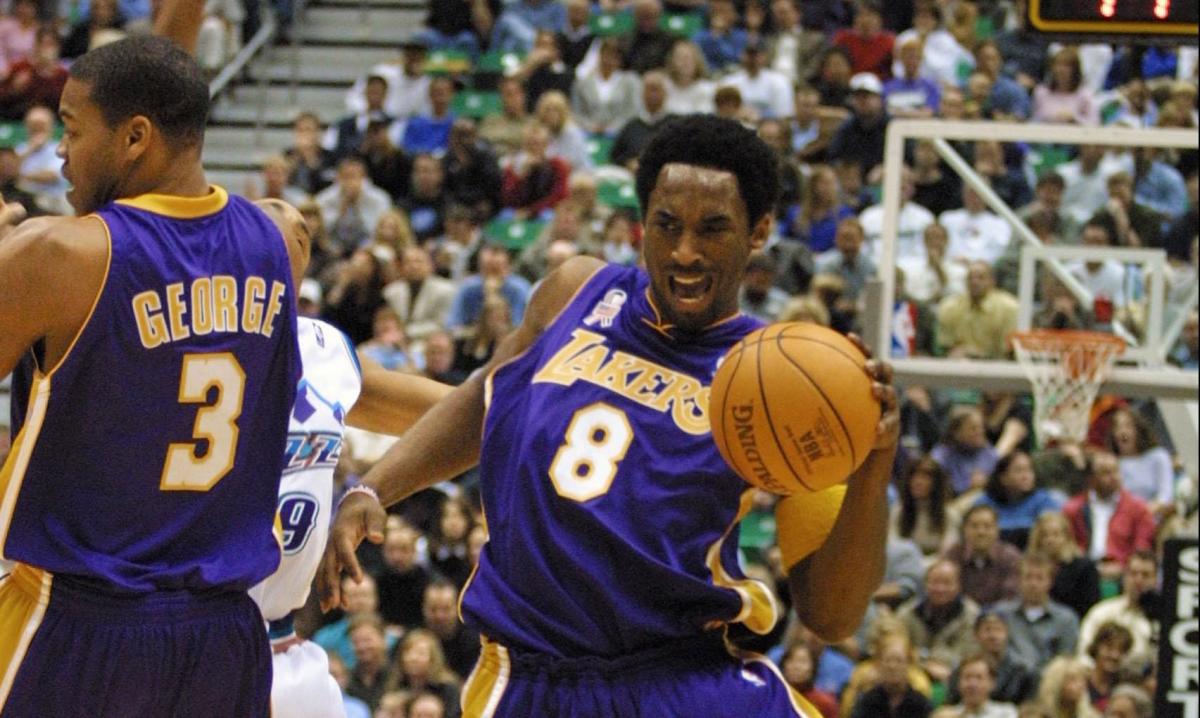 In the late 1990s, the Delta Center in Salt Lake City was a house of horrors for the Los Angeles Lakers, as they lost two very decisive playoff series to the Utah Jazz in 1997 and 1998.

But by the time Los Angeles won back-to-back NBA titles in 2000 and 2001, the Jazz’s intimidation factor had all but disappeared.

Early in the 2001-02 season, the two teams met at the Delta Center for a matchup that felt a little more like the ones from a few years prior.

The Purple and Gold fell behind early, only to catch up and take a 28-22 lead at the end of the first quarter. But after an almost even first half, Bryant went off like a winter blizzard in the Rocky Mountains.

This contest was also the site for one of Bryant’s best but forgotten highlights – a windmill dunk with 3:30 left in the opening quarter.

He finished the contest with 39 points, six rebounds, eight assists and three steals.

It was another reminder that the Lakers had fully vanquished their rivals from the late 1990s and were now the class of pro basketball.