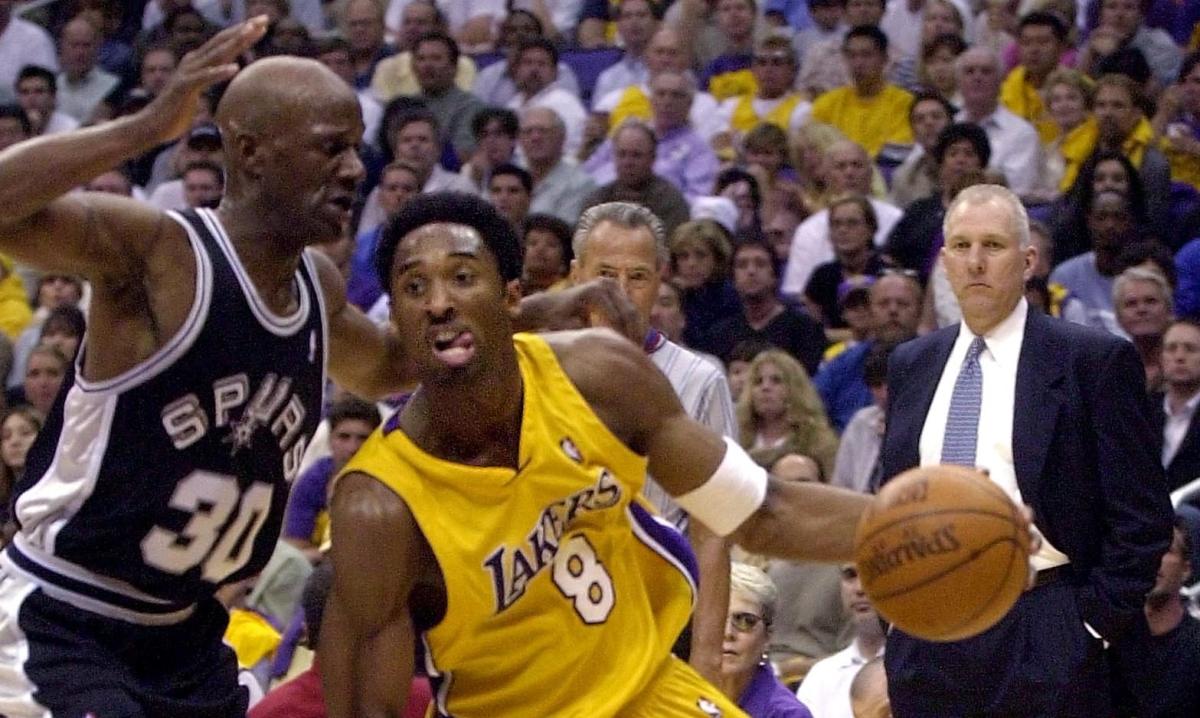 In the spring of 2001, the defending NBA champion Los Angeles Lakers were white-hot, as they won their last eight regular season games and their first nine postseason contests.

After taking the first two games of the Western Conference Finals on the road against the San Antonio Spurs, who had the league’s best record, it looked like nothing could stop the Purple and Gold.

In Game 3, the team stepped up the pressure on Tim Duncan and company by blitzing them even more than it did in San Antonio.

After taking a 54-44 lead at halftime, the Lakers destroyed the Spurs by outscoring them 32-20 in the third quarter and 25-8 in the fourth quarter, and they were led by their dynamic duo.

It was total domination by the world’s best team, but it was just the beginning of a glorious and historic postseason run.