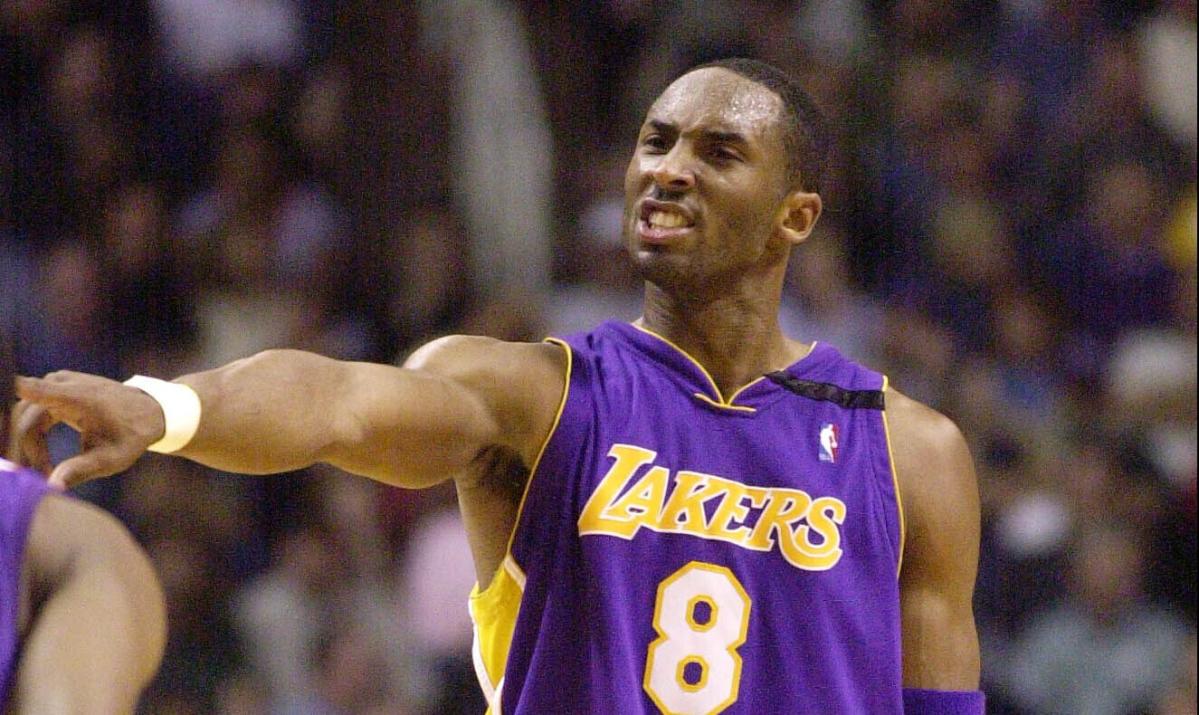 For the first two months of the 2002-03 season, the three-time defending NBA champion Los Angeles Lakers were struggling and out of sync.

After a Christmas Day loss to the Sacramento Kings, they held a dismal 11-19 record, and there was a chance they wouldn’t even make the playoffs.

Shortly afterward, Kobe Bryant started to go off for the good of the team, with the blessings of head coach Phil Jackson.

After scoring over 40 points in his previous two games, Bryant looked to keep things rolling on Feb. 12 on the road against the Denver Nuggets.

It would be the third of nine consecutive 40-plus point games for Bryant, one of the most awesome extended scoring stretches in basketball history.

More importantly, that 51-point outburst gave the Lakers their seventh consecutive win, and after losing their next two contests, they would win another six in a row as they streaked towards the playoffs.