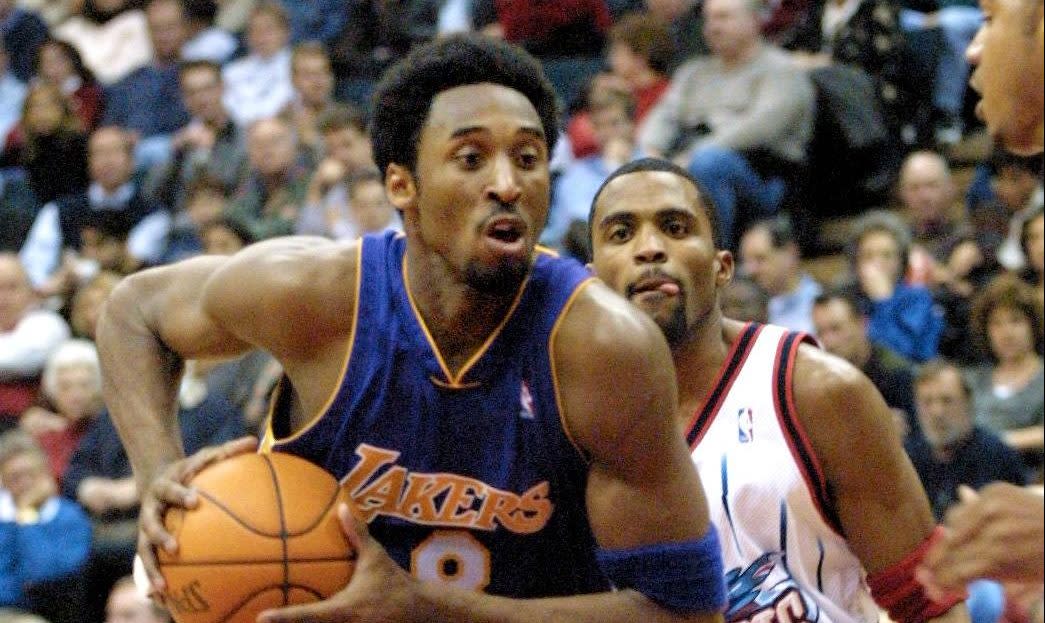 The 2000-01 season was Kobe Bryant’s true coming-out party, and he had a number of performances early that season that announced to the world the fact he was the NBA’s best all-around player.

He started December with a career-high 43 points in a win over the San Antonio Spurs before one-upping himself with a 51-point effort five days later.

Then came a stupendous outing on Dec. 21 versus the Houston Rockets.

Bryant made his first 10 shots as his Los Angeles Lakers built a nine-point lead in the second quarter.

He kept up his hot streak for the remainder of the night, finishing with 45 points on an unbelievable 20-of-26 shooting in a 99-94 win.

In the final moments, he showed off his clutch prowess by hitting a long jumper with 27 seconds left to give L.A. a three-point lead. After Rockets guard Cuttino Mobley missed a 3-pointer, Bryant took an outlet pass from Shaquille O’Neal and threw down a breakaway jam to seal the victory.

It was part of Bryant’s season-long mission to build on what he and his team accomplished the year prior.

It paid off. He had a sensational postseason run that culminated with the Lakers’ second straight NBA championship.