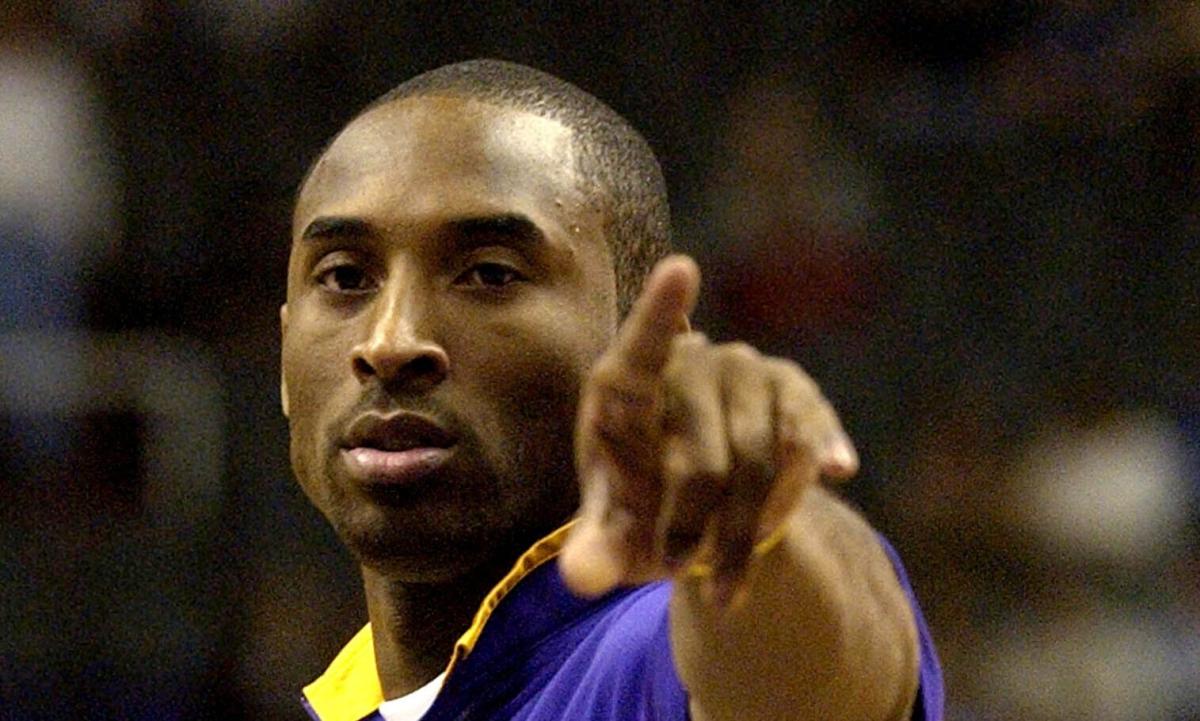 On April 14, 2004, the Los Angeles Lakers headed north to face the Portland Trail Blazers in the final game of a tumultuous regular season.

Going into the contest, Los Angeles had a slim chance of winning the Pacific Division, but it needed to beat the Blazers and hope the Sacramento Kings lost their contest versus the Golden State Warriors.

The Lakers trailed for most of the game, but they finally took their first lead with 3:21 left in the fourth quarter on a 3-pointer from Kobe Bryant.

With eight seconds remaining, they had the ball down by three points. Bryant was covered like flypaper by Ruben Patterson, a Portland forward who had once called himself the “Kobe Stopper.”

Patterson did just about everything right, but Bryant still somehow made a seemingly impossible trey to force overtime.

The contest went into a second overtime, and again the Lakers were down to one final possession, down by two with one second left.

Bryant took the inbound pass and let fly a high-arching 3-pointer that went cleanly through the net to give his team an unbelievable 105-104 victory.

Thanks to his 37 points, eight rebounds and five assists, the Lakers, by the slimmest of margins, took first place in the Pacific Division, which would help them return to the NBA Finals that summer.

Spurs are open to trading for Russell Westbrook