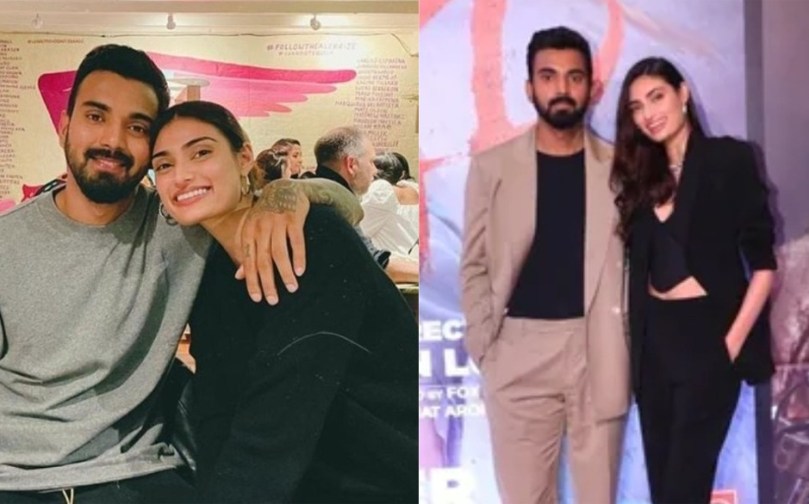 KL Rahul Wedding: Team India vice-captain KL Rahul is gearing up for his big grand wedding with Bollywood Actress Athiya Shetty. InsideSport understands that Rahul has sought a mini-break after the Test series against Bangladesh. Meanwhile, preparations are in full flow for the event, with Manish Malhotra roped in to design their attire for the wedding. Follow KL Rahul’s Wedding & IND vs BAN Live Updates with InsideSport.IN. 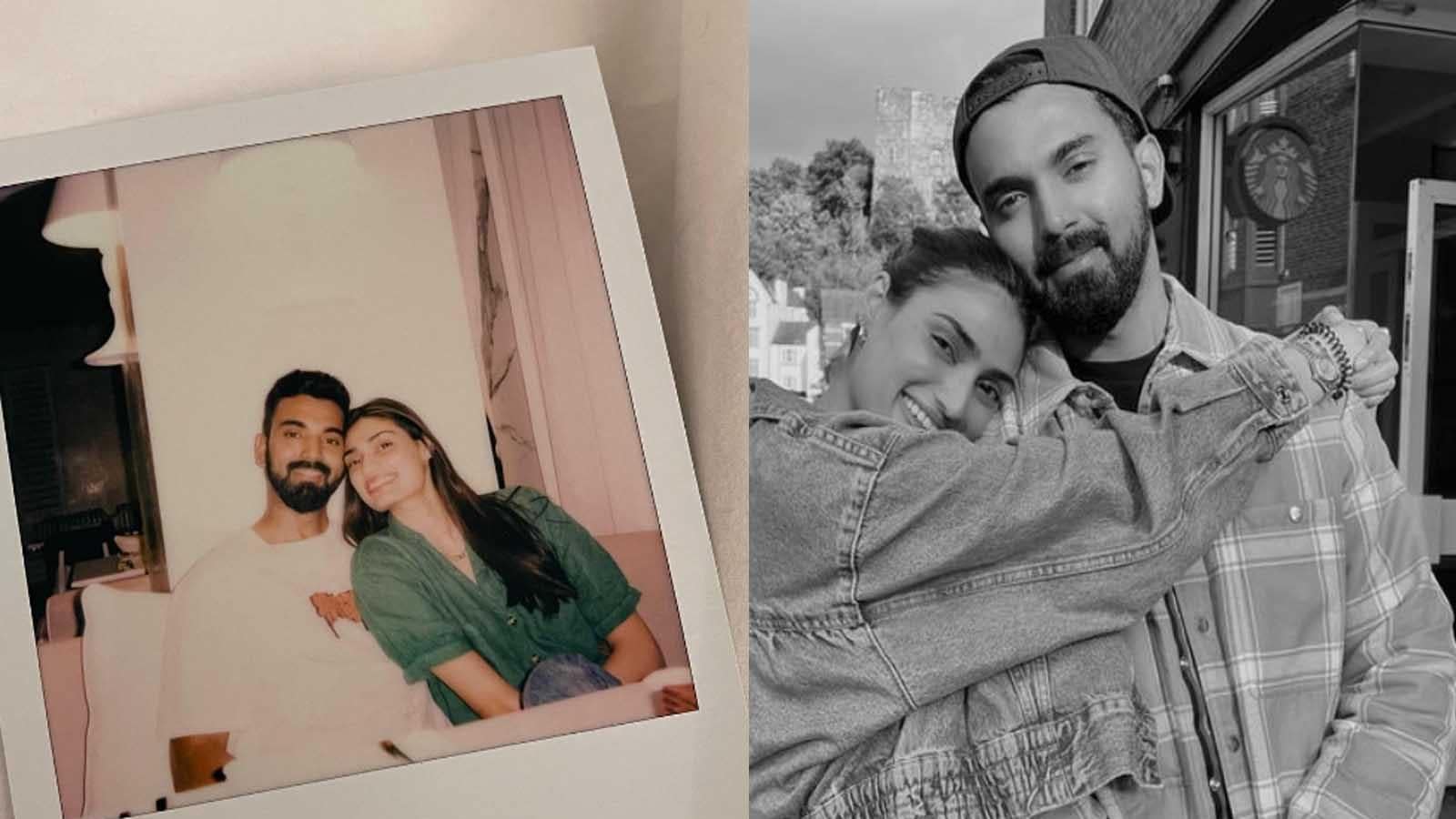 Recently, Suneil Shetty confirmed the long-standing rumour of KL Rahul’s wedding with daughter Athiya Shetty. The two have been dating since 2018.

“Hopefully soon, we will know when and where will the wedding will happen. I guess at the right time, everyone will know details about the wedding,” Suneil Shetty told Hindustan Times. 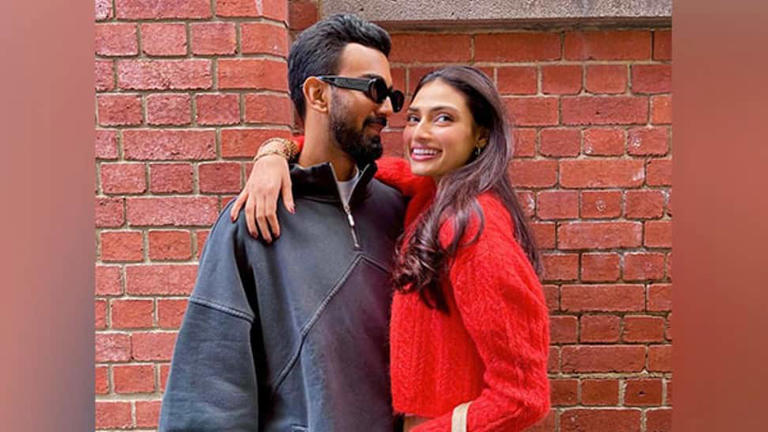 Meanwhile, Rahul is busy with his wedding preparations. He recently visited Kukke Subrahmanya temple in Mangaluru. A BCCI official earlier told InsideSport that he asked for some personal time off.

“KL has asked for some personal time off. That is why he is not playing in New Zealand. He does not have any injury concerns or a break. He has some family commitments. I am not aware if he is getting married or engaged but yes, he has some personal commitment is what I can tell you,” a BCCI official told InsideSport earlier.

InsideSport understands that Rahul sought a mini-break after the Test series against Bangladesh. It is believed that he ties the knot to Suneil Shetty’s daughter Athiya Shetty in January’s first week. However, he will be available for the home series against NewZealand.

KL Rahul returns to action in the series against Bangladesh. Meanwhile, the Indian team arrived in Dhaka on Thursday before the ODI series, starting Sunday. He is already under fire for his lukewarm form. He did not fire in the T20 World Cup as India exited in the semifinals. In that context, the Bangladesh series is crucial.