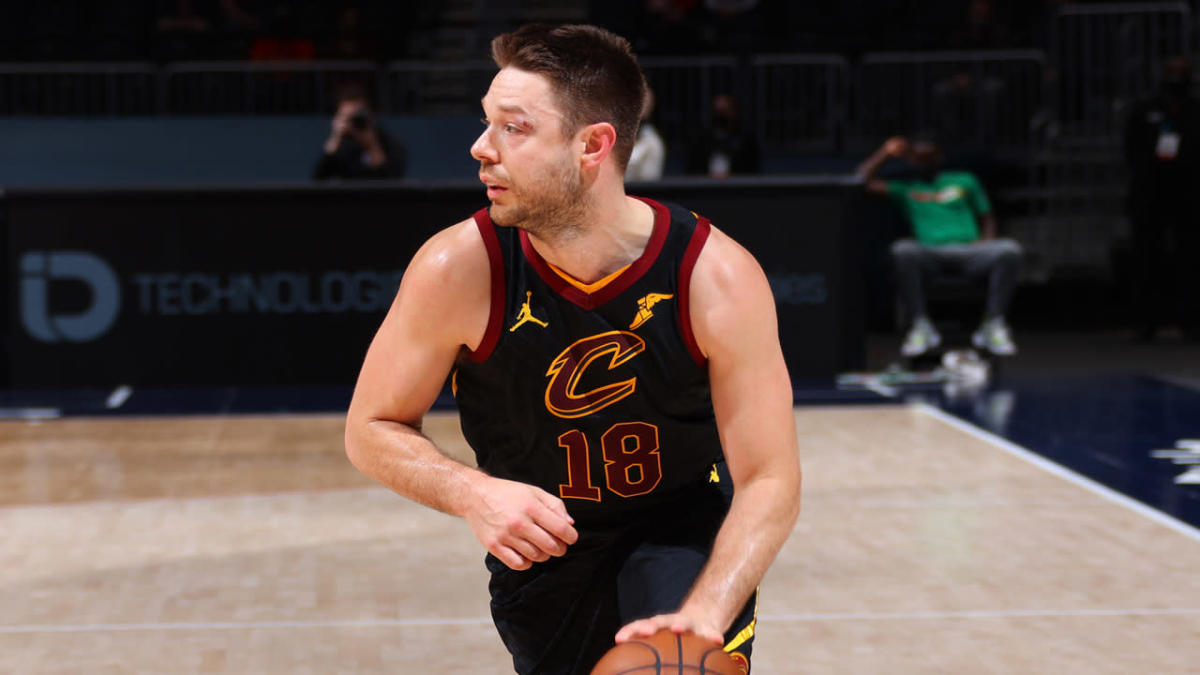 On Friday, Sacramento announced that they signed veteran guard Matthew Dellavedova to a one-year contract. Although the terms were not revealed, Hoops Hype’s Michael Scotto reports the deal is partially guaranteed.

The 31-year-old Dellavedova spent last season as a member of Melbourne United of the Australian NBL, averaging 10.5 points, 4.9 assists, and 2.9 rebounds in 25 minutes per game.

Dellavedova last played in the NBA for the Cleveland Cavaliers during the 2020-21 season, primarily off the bench, and averaged 2.8 points, 4.5 assists, and 1.8 rebounds in 17 minutes (13 games played).

Spending eight seasons in the NBA with the Cavaliers and Milwaukee Bucks, Dellavedova won a championship with Cleveland in 2016. He also won a bronze medal during the 2020 Tokyo Olympics after Australia defeated Slovenia 107-93. It was the first time Australia medaled in basketball during the Summer Olympic games.

Known for tenacity and his unrelenting motor, Dellavedova brings defensive qualities to a team looking to improve in that department. The Australian is perhaps best known for giving Stephen Curry trouble during the 2015 NBA Finals.

With newly arrived Malik Monk setting lofty defensive goals and the signing of Dellavedova, it seems like the Kings are doing their best to turn what was once a weakness into a strength. Considering the plethora of stars at guard in the NBA, signing a defensive-minded guard is an excellent place to start.