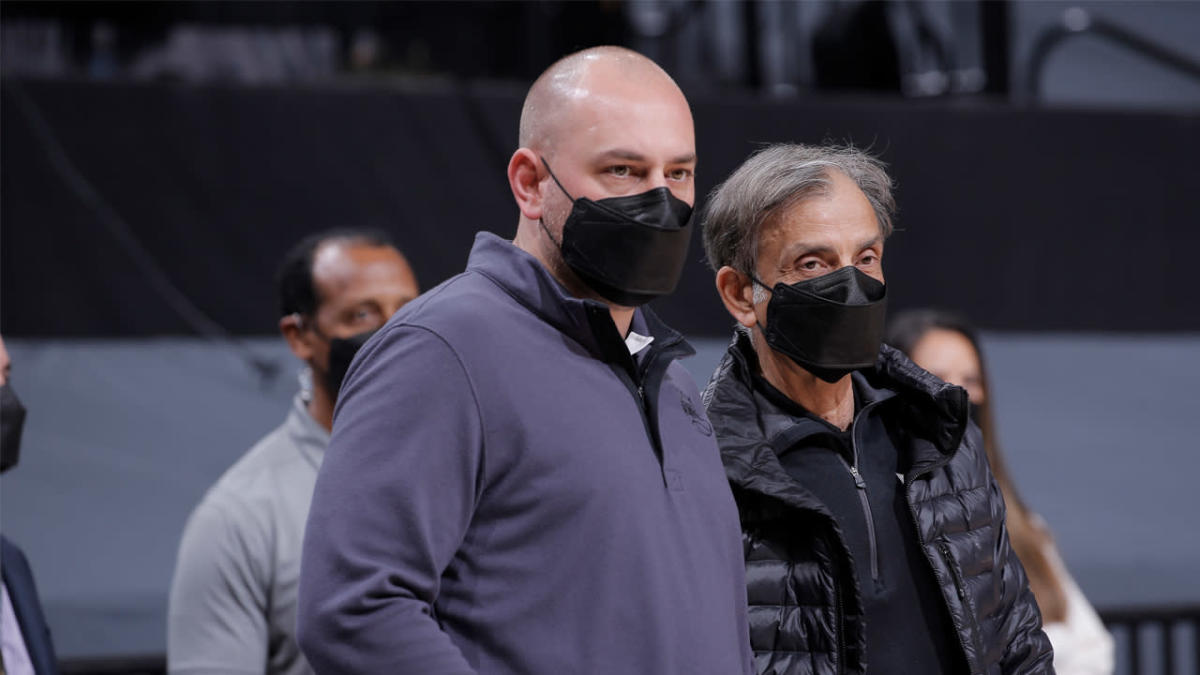 The Kings appear to have a lot of leverage with the No. 4 pick in the 2022 NBA Draft.

ESPN’s Jonathan Givony reported Wednesday that many teams believe that the draft “starts” with the Kings’ selection – or non-selection. The Kings are reportedly still weighing whether they should trade the pick to help them win immediately, or use the pick and try to develop another prospect.

The prospect that many are tying the Kings to with the fourth pick is Purdue’s Jaden Ivey, Givony reported. Ivey isn’t necessarily too keen on landing in Sacramento, though the Kings may draft him anyway.

Givony reported that Ivey – a 6-foot-4 guard who averaged 17.3 points per game in his sophomore season at Purdue last year – is “viewed as the best prospect available by many around the league thanks to his superior long-term upside, physical tools and shot-creation prowess, giving him the type of star power the Kings might not want to pass on.”

Still, the Kings are open to seeing the value they could swing for other teams who are high on Ivey. ESPN’s Adrian Wojnarowski reported that the Kings’ decision on whether to trade the pick will go “right down to the wire” because Ivey doesn’t necessarily match a position of need for the Kings, with De’Aaron Fox and Davion Mitchell already on the roster (H/T Sactown Royalty).

As for likely suitors, the pool is rather large. Givony cited sources in reporting that almost every team picking after the Kings has reached out about potentially trading up, including the Indiana Pacers, Washington Wizards, New York Knicks, Oklahoma City Thunder and Atlanta Hawks.

But the Kings reportedly want a lot in return, with names like Malcolm Brogdon, Kyle Kuzma, Jerami Grant and John Collins thrown out there, Givony reported. Sacramento could also seek another pick in the draft and players on rookie contracts like the Pacers’ Chris Duarte.

The Kings are in the unique position of having one of the top picks in the draft, but they are also hoping to snap their playoff-less drought immediately under new head coach Mike Brown.

That’s contributing to what reportedly seems to be a tough decision inside Kings draft headquarters of what they will do Thursday when they are on the clock.