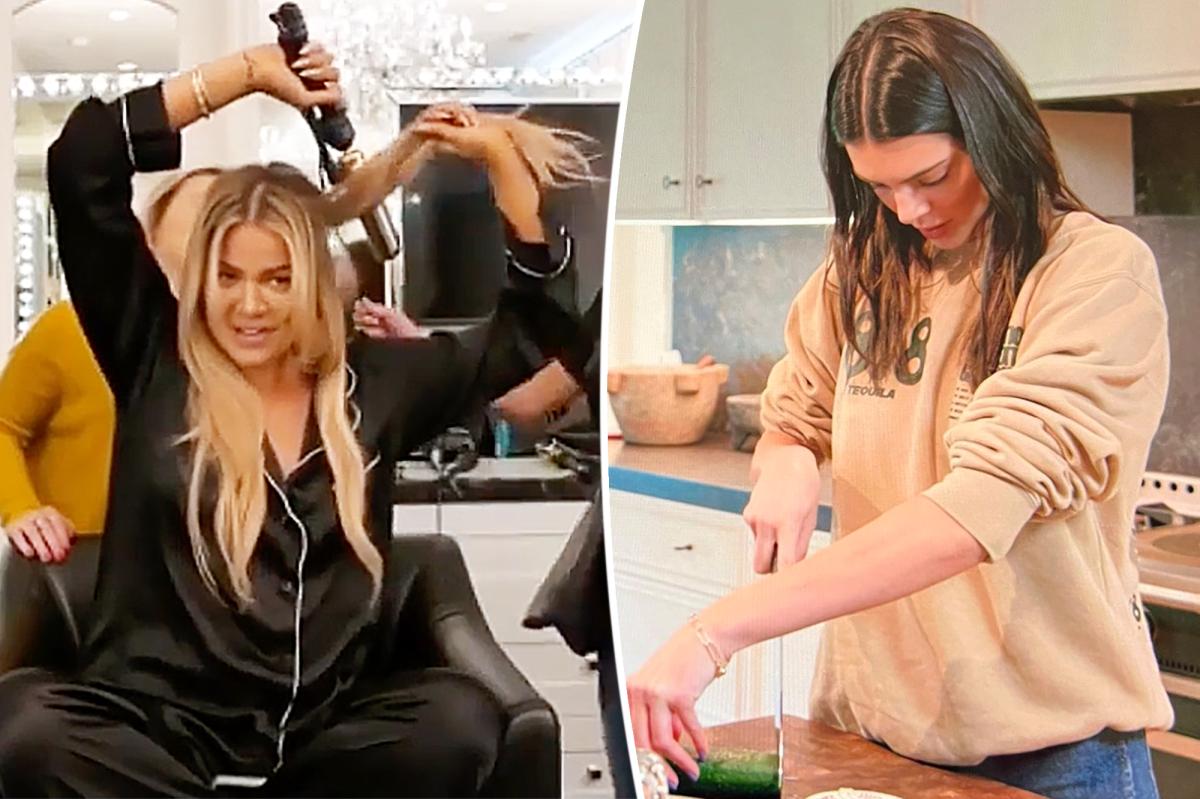 Talk about a bad hair day.

In honor of Khloé Kardashian’s 38th birthday on Monday, celebrity hairstylist Jen Atkin shared throwback footage of the Good American co-creator attempting to curl her own hair — and she’s about as skilled at styling her locks as sister Kendall Jenner is at cutting cucumbers.

“What?” the reality star repeatedly asked Atkins in the video as she continued to hold the curling iron the wrong way.

“Hold it like this. Do not burn yourself. Oh, my God,” the Ouai co-owner said as Kardashian giggled.

“We sure lived, laughed and loved during our annoying stage,” Atkins captioned the social media upload.

Kardashian commented, “Dear lord! Not the hair tutorial video 🤦🏼‍♀️. By the way, still can’t do it.” 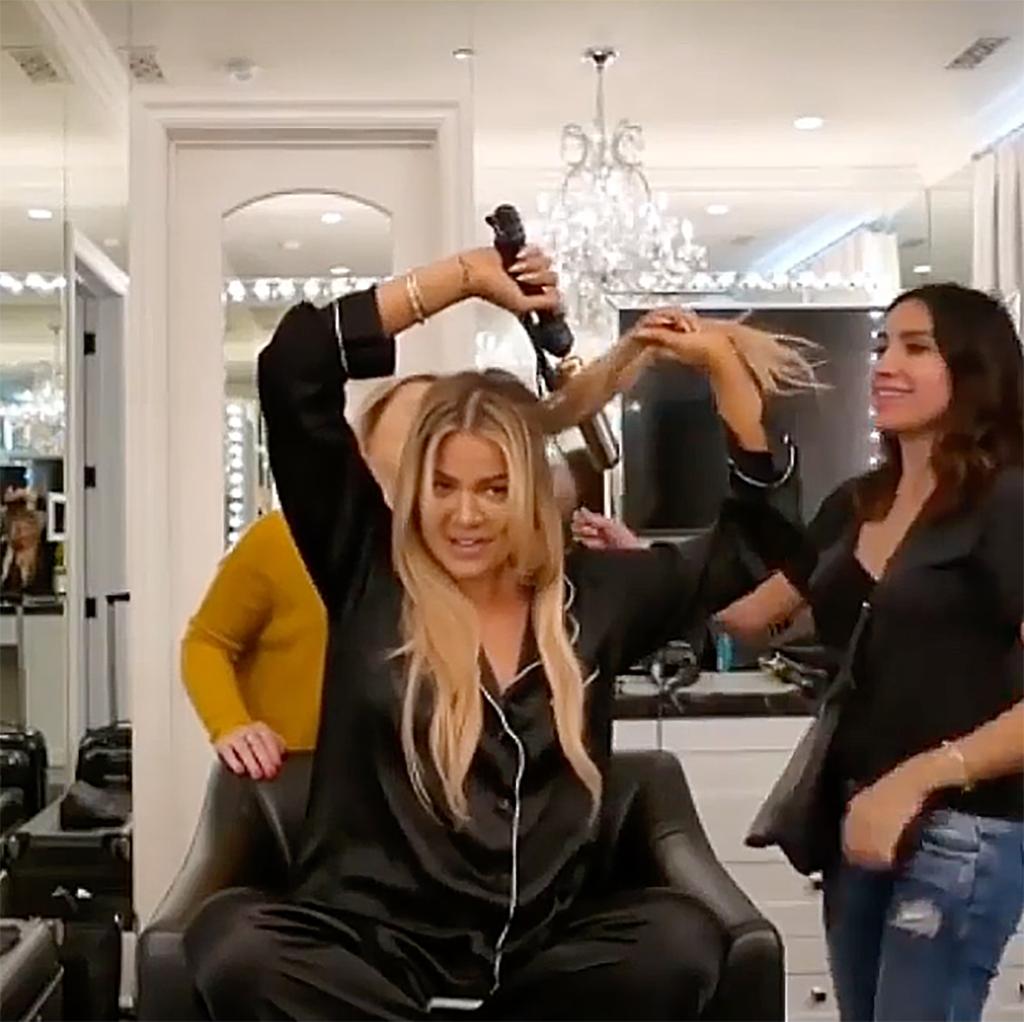 Khloé Kardashian’s attempts to curl her own hair have sparked comparisons to Kendall Jenner’s cucumber fail. 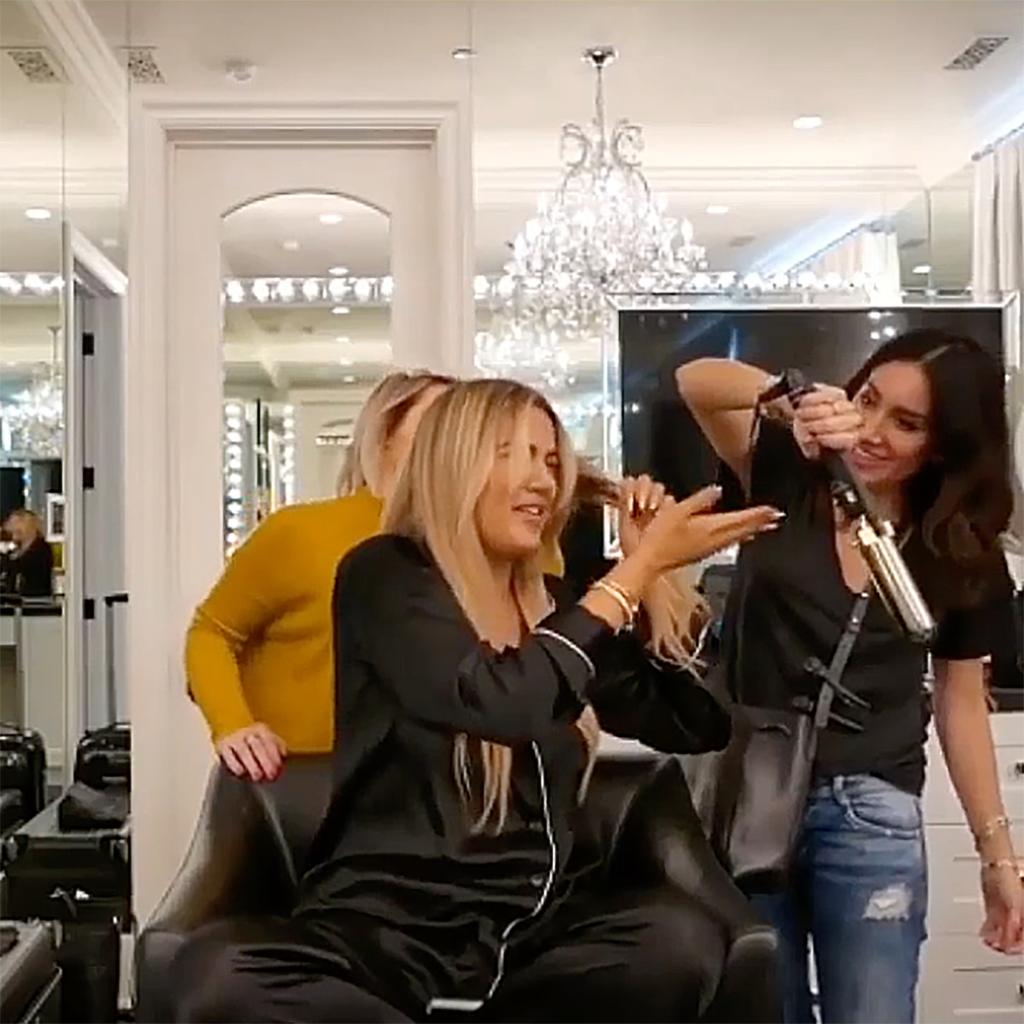 Khloé Kardashian’s attempts to curl her own hair have sparked comparisons to Kendall Jenner’s cucumber fail.

The “Real Housewives of Atlanta” star proved she’s the queen…

“Still better than Kendal [sic] cutting a cucumber,” one Instagram user wrote, while another added, “it’s like kendall but with a curling iron.”

When Jenner’s kitchen antics went viral in May, the 26-year-old model was “not happy” about the criticism she received, Kardashian said during a “Not Skinny But Not Fat” podcast episode.

“I feel so bad,” the “Celebrity Apprentice” alum said last month before going on to critique her sister’s methods.

“I was just confused why it was positioned this way,” Kardashian said. “We don’t know. But I love her. She’s so perfect.”

She joked that Jenner needed a flaw as “the most beautiful human being in the world,” saying, “I’m like, ‘Kendall, God is fair. … The world is good. Because how can you be this f–king perfect?’ She has this perfect life, this perfect dog, she’s a gazelle of a human being, she walks the runway, she’s all these amazing things. [And she] can’t cut a f–king cucumber?”

Later that month, Jenner poked fun at her “tragic” slicing attempt by giving it another shot on her Instagram Stories.

“Here we go again,” she captioned a snap of a cucumber on a cutting board.