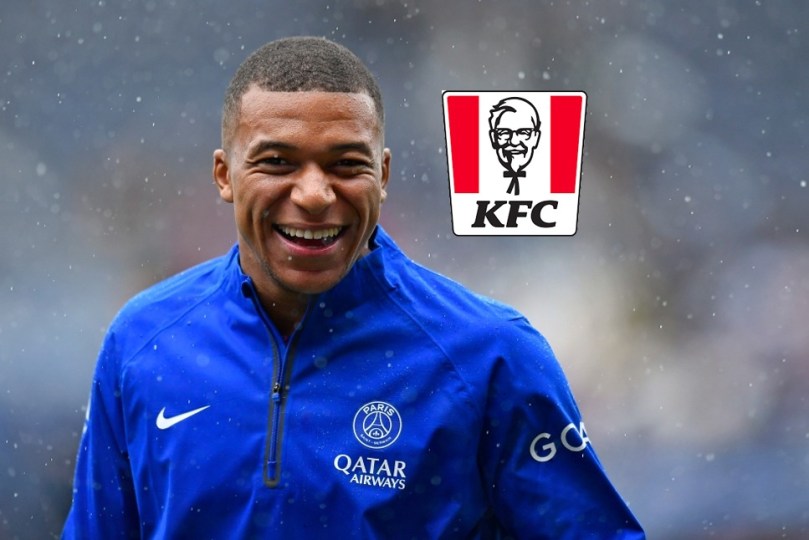 Mbappe vs KFC: A senior executive of KFC’s operations in France said the fast food chain may take legal action over forward…

Mbappe vs KFC: A senior executive of KFC’s operations in France said the fast food chain may take legal action over forward Kylian Mbappe’s refusal to take part in some of the French national team’s sponsorship commitments.
Follow InsideSport.IN For Football Latest updates

Alain Beral, vice president of KFC France, told the Sport Business Club website that they were considering legal action, though he did not specify whether this would be against the player or the French Football Federation.

“We have paid for something clear. If necessary, we will assert our rights,” said Beral. 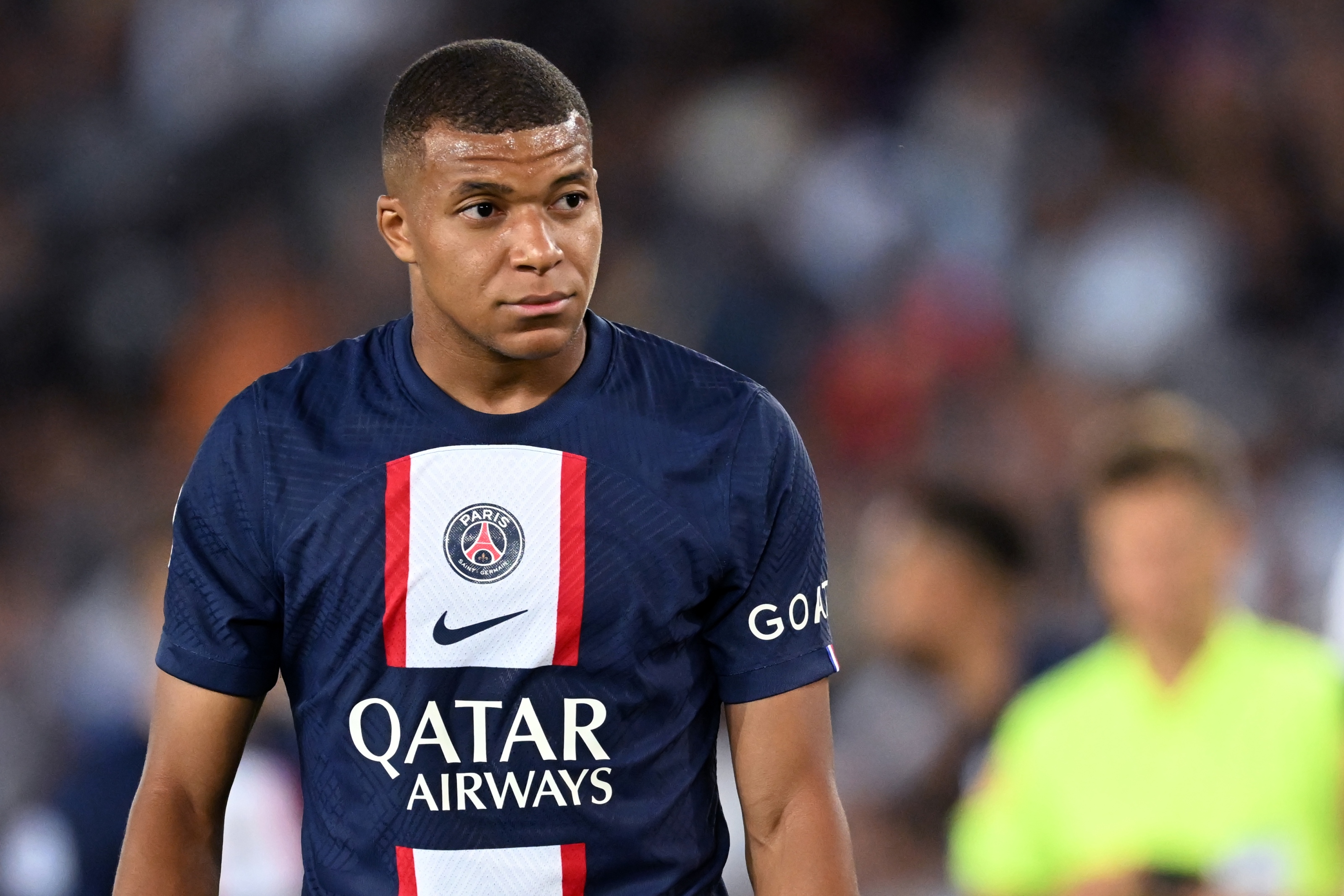 Mbappe had refused to participate in a team photo shoot and sponsor activities scheduled for Tuesday as he did not want to endorse some brands, including fast food chains and betting companies, that have contracts with the national team.

“I have decided to not take part in the photo shoot after the French federation’s refusal to change the image rights agreement with the players,” Mbappe said in a statement.

The federation said it would “review … the image rights agreement between it and its selected players”.

France host Austria in the Nations League on Thursday and play at Denmark three days later.