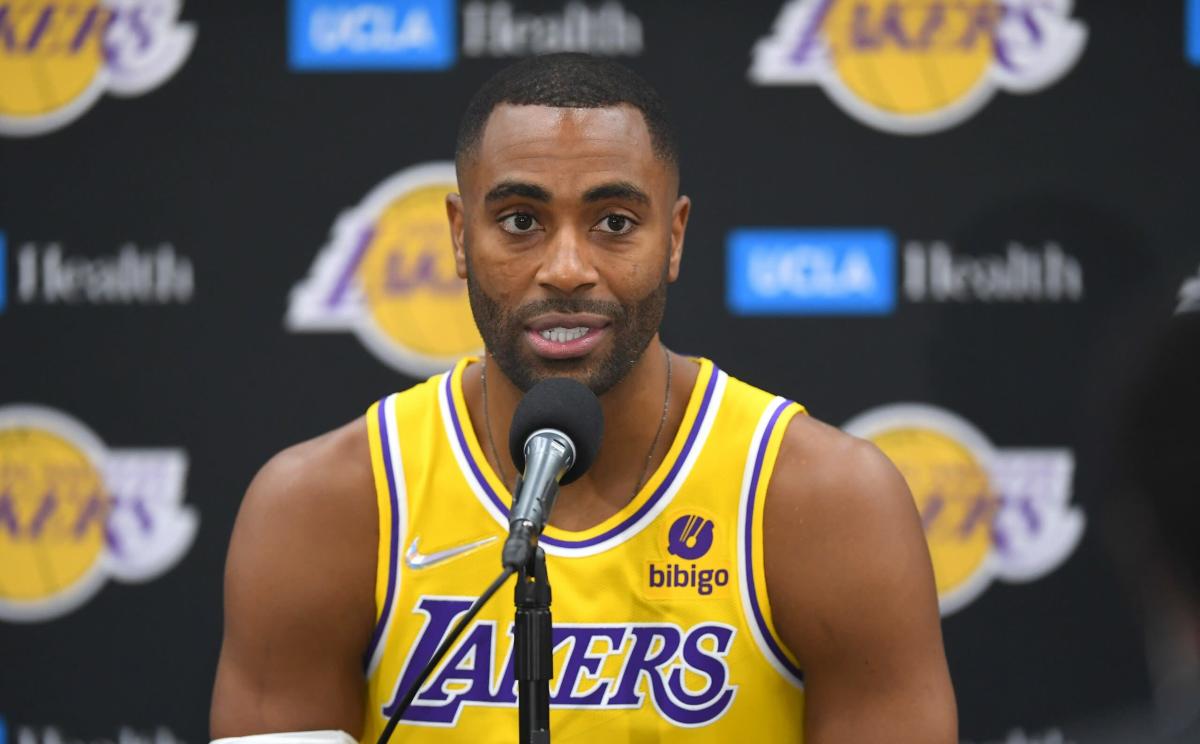 Amidst all the bad news and certainly surrounding the Los Angeles Lakers these days, there was a piece of good news for them on Tuesday.

Guard Kendrick Nunn reportedly opted into the final year of his contract, and he will thus remain with the team next season.

Of course, there is always the chance the Lakers package him in a trade in order to receive help at another position, such as the wing or center spot.

But for now, he will stay with the Purple and Gold.

Nunn signed for the taxpayer mid-level exception last summer, and it was seen as a steal for L.A. Unfortunately, he appeared in nary a regular season contest, as he suffered a bone bruise in his knee that lasted all year.

If Nunn isn’t traded, he can be an instrumental part in helping the Lakers become competitive again. Last season, for the Miami Heat, he averaged 14.6 points per game while shooting 48.5 percent overall from the field and 38.1 percent from 3-point range.

Nunn is a very efficient finisher at or near the rim, and he can also get buckets from mid-range.

Although he is not a true facilitator, he can handle the ball and push the pace in the open court. People around the league also feel he can help the Lakers on the defensive end.

Even better, Nunn is just 26 years of age (he’ll turn 27 in August), which means he can give the team some of the youthful energy it sorely lacks.