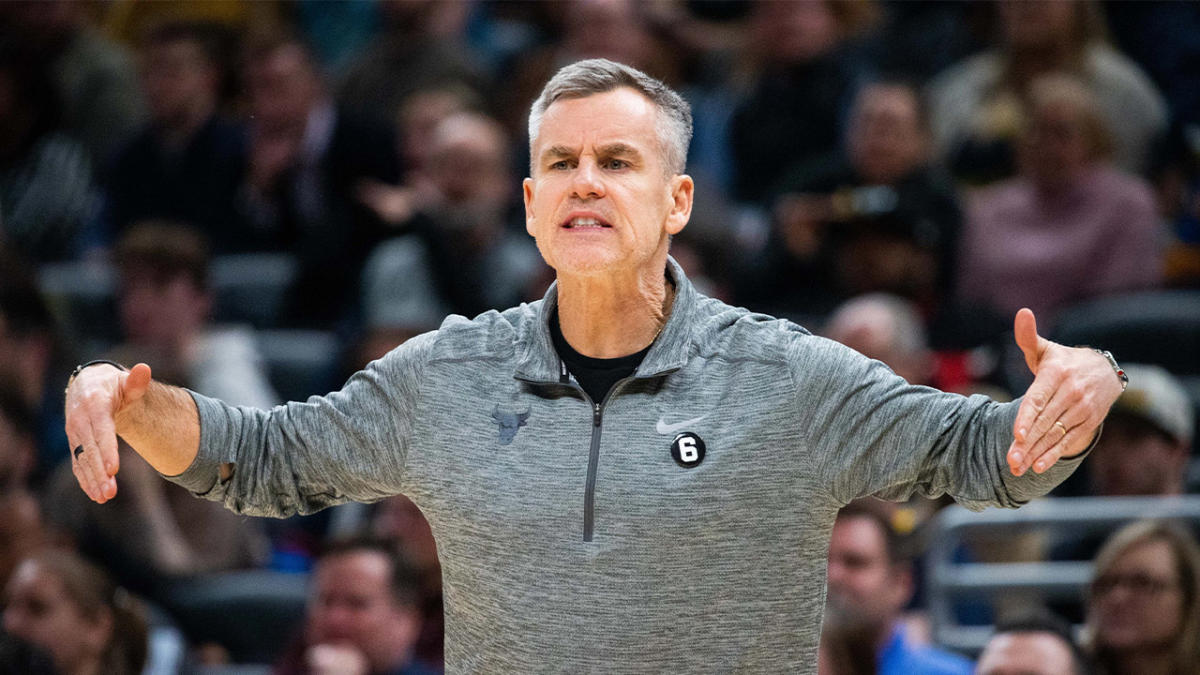 The lack of discipline plagued by the Bulls reared its ugly head on Tuesday night when they faced off against the Indiana Pacers in Indianapolis.

The Bulls were coming off a two-game win streak with take-care-of-business wins against the Detroit Pistons in Paris and a gritty win at home against the Atlanta Hawks.

The team was handed another plausible matchup on Tuesday with the Pacers (now 24-25) who were without Tyrese Haliburton. Yet, despite leading by as much as 21 points at halftime, the Bulls blew their lead in the second half and allowed the Pacers to defeat them by six points.

To that, NBC Sports Chicago’s Bulls Postgame Live was strung out by the loss.

“Discipline is the flight of the ego,” former Bulls player Kendall Gill said on Bulls Postgame Live. “The reason we can’t fly is because we won’t be disciplined. If I’m the leader of that team, I’m tearing that locker room up. Because, we know the freaking formula, use it!”

On a night the Bulls could have capitalized on a game they dominated in the first half – keeping the Pacers to 46 first-half points, and watching DeMar DeRozan record 33 points of his own – they got sloppy in the second half and allowed the Pacers to creep back in.

By the game’s end, three Pacers scored 20+ points, not including Buddy Hield, who scored 19 points of his own.

The Athletic’s Darnell Mayberry reported after the game the Bulls held another team meeting, likely similar to one’s they’ve had earlier this season dating back to halftime of the Minnesota Timberwolves 151-126 blowout in December.

“Honestly,” center Nikola Vučević said to Mayberry, “there’s not much to be said. There’s nothing you can say. It’s just a lot of frustration. We did all the talking. So we’ve just got to do it or this is where we’re going to be.”