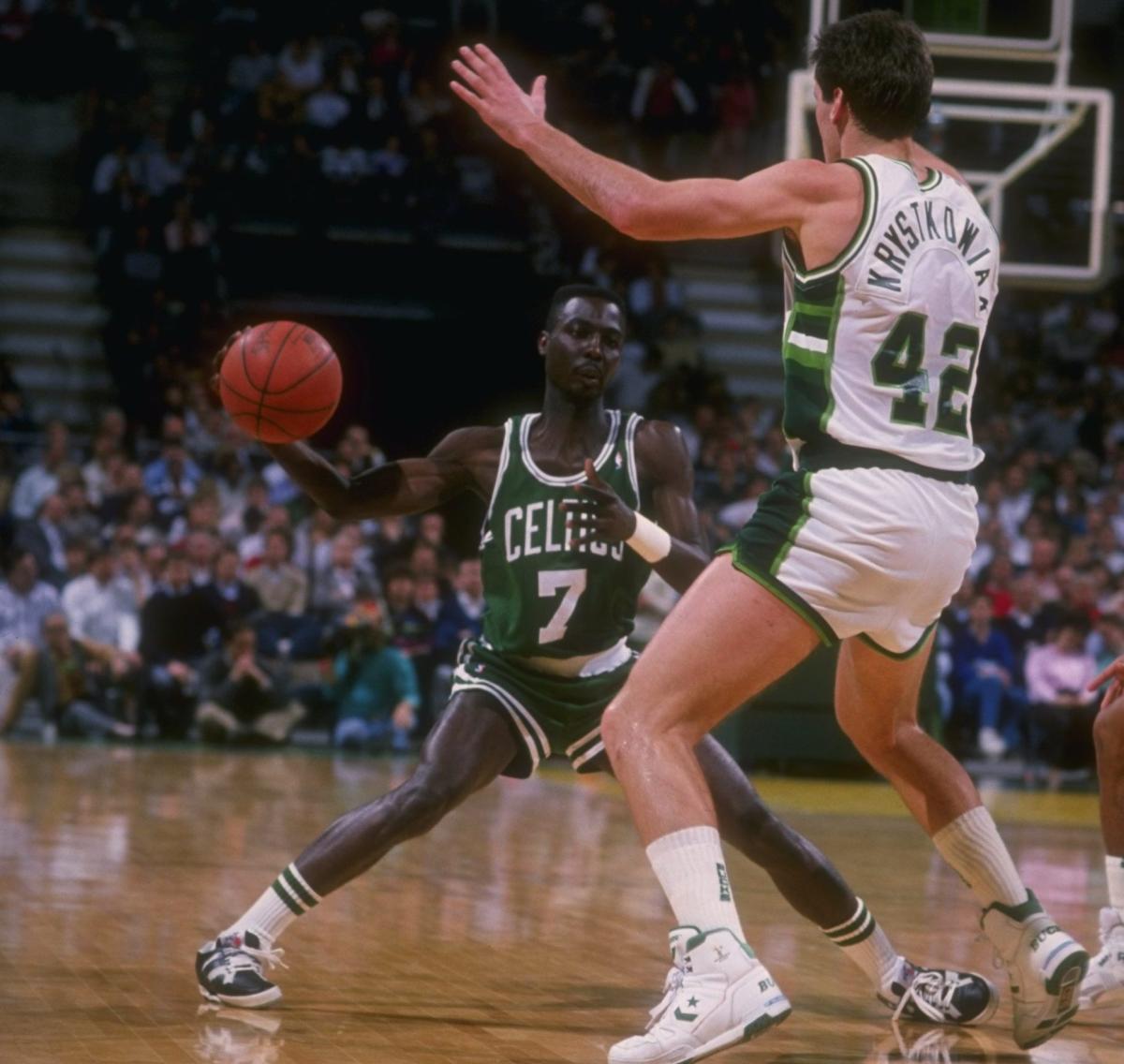 On this day in 1963, former Celtic shooting guard Kelvin Upshaw was born in Chicago, Illinois.

An alum of both at both Northeastern Oklahoma A&M and the University of Utah, Upshaw went undrafted but worked his way up from the Continental Basketball Association (CBA — an equivalent to the G League in that era) to the Miami Heat, where he started the 1988-89 season, appearing in nine games before returning to the CBA club he’d been with at the start of the season, the Albany Patroons. He managed to fight his way onto the Celts’ roster on the merit of his work over two ten-day contracts, only to find himself waived when summer came.

See also  Mavericks have a shot against Warriors

He found himself back in green in the fall, though, signed as a free agent in late November of 1989. The stay was brief, however, as he was waived just a month later, the day after Christmas.

Kelvin had a long career as both a player and a coach, the epitome of a journeyman, playing his way onto multiple NBA teams and many others in lesser leagues.

Upshaw was a reserve guard behind Dennis Johnson and Brian Shaw his first season with the club and behind Reggie Lewis his second.

It is also the date of the third-lowest score the Celtics have held an opponent to in the shot clock era.

The game was a home contest held at (then) Fleet Center (now, TD Garden) in 2003 that saw Boston beat the Denver Nuggets 77-58.

Rodney White led the Nuggets off the bench with 11 points, while Paul Pierce scored nearly as much as Denver did with a 45-point performance.