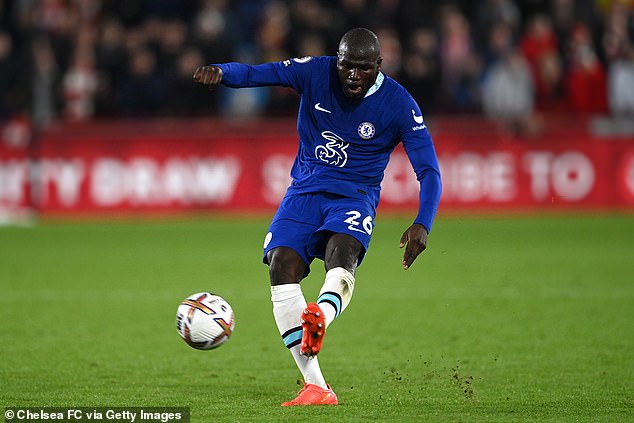 Kalidou Koulibaly is a major doubt for Chelsea’s Champions League trip to Red Bull Salzburg as he misses training, after sitting out draw with Man United due to a knee injury

The Senegalese, who joined this summer from Napoli, missed Saturday’s clash with Manchester United and looks set to be absent again after missing Monday’s open training session.

It is a blow for Graham Potter’s side, who will qualify this week should they win in Austria.

Chelsea, already shorn of N’Golo Kante and Reece James for the foreseeable future, will be hoping the knee injury is nothing serious entering into a hectic period ahead of the World Cup in November.

Mounting injuries leave Chelsea manager Potter with a gradually thinning squad as the Blues look to cement their place in the top four ahead of the season breaking on November 13.

Koulibaly has proven to be an important player in Potter’s side since the manager arrived from Brighton at the start of September. 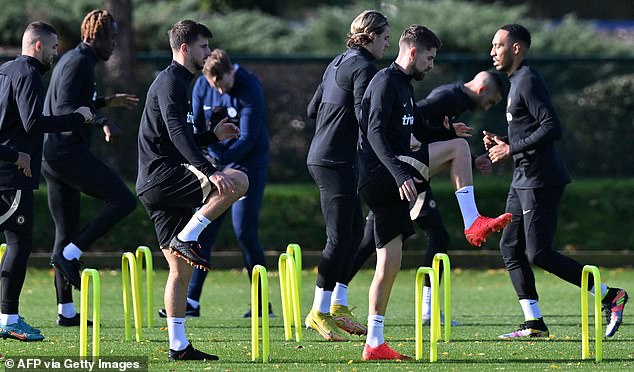 See also  Argentina’s Nicolás Tagliafico: ‘I learned at the last World Cup not to look ahead’ | World Cup 2022

Having been left out of the starting XI for the fixture against the Austrian outfit at Stamford Bridge, he played 90 minutes in both games against AC Milan.

However, Potter revealed that towards the end of the Brentford game Koulibaly ‘felt something’ in the back of his knee and as a result could not be risked against United.

It appears that Chelsea will now be without him for a second consecutive game as they look to get back to winning ways after two draws in the Premier League. 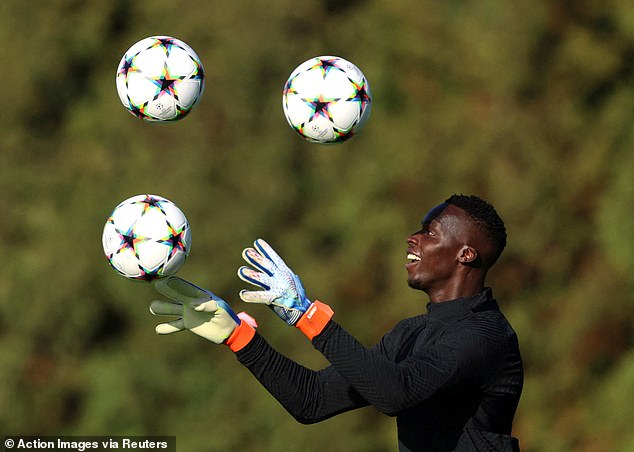 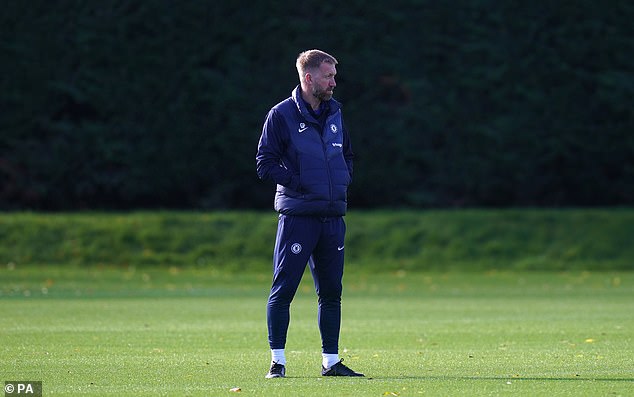 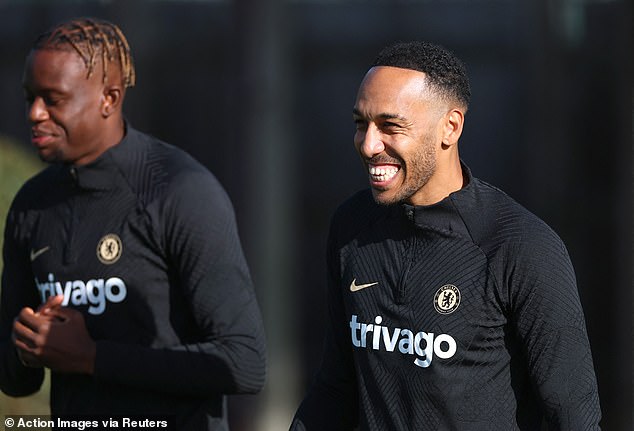 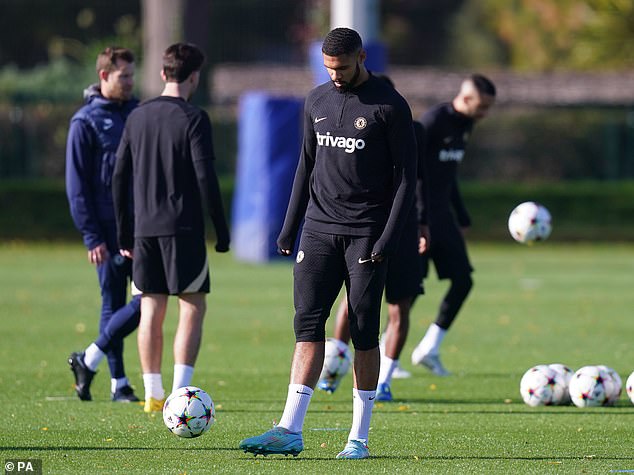 Centre back Wesley Fofana, meanwhile, continues his rehab after injuring his knee against AC Milan at the beginning of the month.

The defender was forced off before half-time against the Italian champions in one of only two appearances he’s made under Potter so far.

It is hoped the France defender could be fit in time for the World Cup.