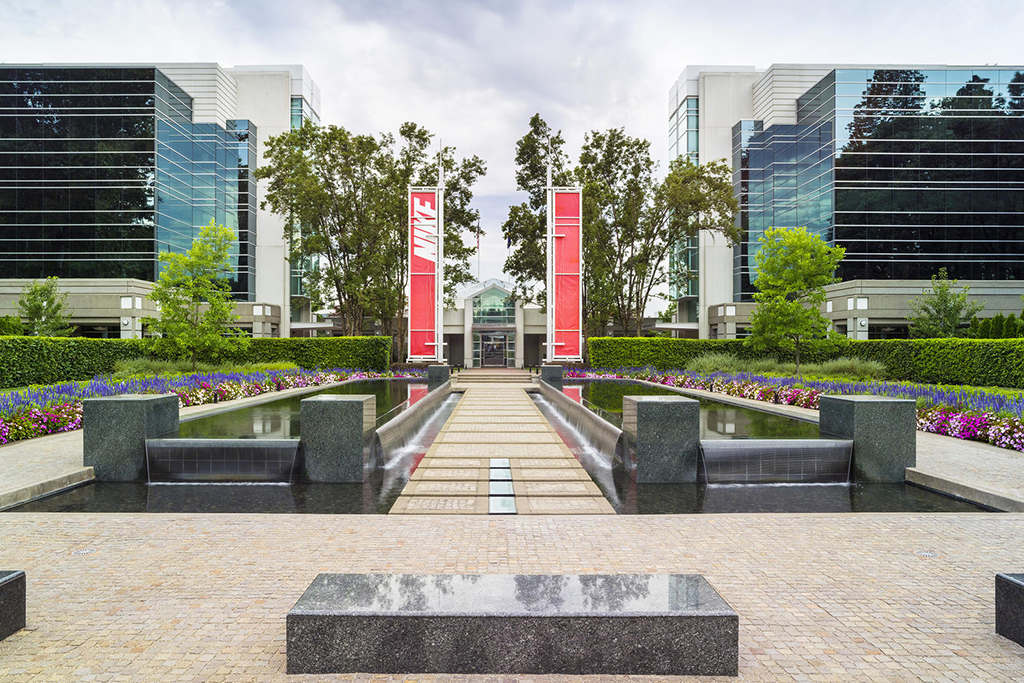 A gender discrimination lawsuit filed against Nike by a group of female employees will not be eligible as a class action suit, an Oregon judge ruled last week.

The suit, initially filed in August 2018 by two former female Nike employees, alleged that the company “intentionally and willfully” discriminated against women with regard to pay and promotions, and that its majority-male executives fostered a hostile work environment at its Portland, Ore., headquarters.

Two more women and former Nike employees were added to the suit as well and attorneys for the plaintiffs sought a class action status for the complaint, which typically leads to a settlement rather than trial. The plaintiffs were pushing for the lawsuit to represent at least 5,200 current and former salaried corporate female employees at Nike’s HQ.

In denying to certify of the class, U.S. District Court Judge Magistrate Jolie Russo said that the plaintiffs did not “establish a common question of law or fact capable of class-wide resolution for starting pay and their disparate impact claims.”

So while the remaining plaintiffs can still represent themselves, they may not serve as representatives of the other 5,200 Nike employees.

FN has reached out to Nike for a comment.

Laura Salerno Owens, president and shareholder at Markowitz Herbold PC and counsel for the plaintiffs, said in a statement that her side objects the ruling and will appeal it.

“We are confident that the evidence shows that Nike’s policies caused female employees to be paid less and receive fewer opportunities for promotion than male employees,” she said.

The initial plaintiffs in the complaint, Kelly Cahill and Sara Johnston, resigned from their roles in 2017. Cahill had worked as a communications director at the company for close to four years, while Johnston had been employed as an analyst for around a decade.

According to the suit, filed in U.S. District Court in Oregon, both quit because they were being paid less than their male colleagues for substantially similar work and purportedly had fewer promotion opportunities. They also alleged that Nike’s HR department failed to adequately address their grievances after they brought complaints internally.

In seeking a class action status, plaintiffs alleged that women in the company made, on average, about $11,000 less than male employees. Russo explained that while the plaintiffs showed that there was a statistically significant pay disparity between women and men, they did not provide “a statistical analysis demonstrating on a class-wide basis that starting pay is lower for women and higher for men” in cases when hiring managers used prior pay to determine starting pay.

The initial 2018 lawsuit came less than four months after a report in The New York Times described a “toxic” boys’ club culture at Nike, allegedly prompted by an anonymous internal survey conducted by a group of female employees that addressed sexual harassment, demeaning comments, unfair treatment and other purported misconduct, which they delivered to then-CEO Mark Parker.

In April of 2018, Nike admitted that it had fallen short in promoting women and people of color, and in July, it announced a plan to raise salaries for 10 percent of its workforce to help correct pay inequity.