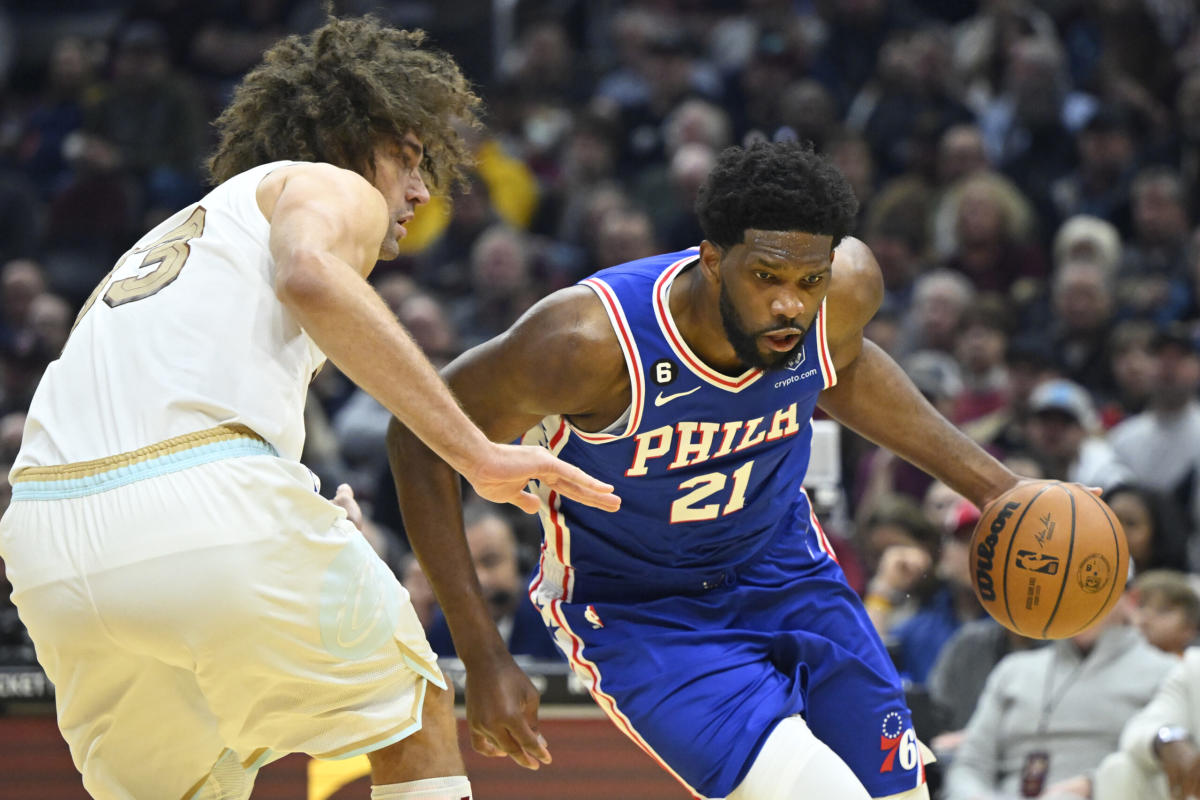 The Philadelphia 76ers were looking to carry their 3-game winning streak with them into Cleveland on Wednesday when they took on the Cavaliers to begin a 3-game road trip. The Sixers had gotten Joel Embiid back from a left mid-foot sprain and they were looking to build some momentum.

The Cavs had other plans as they took advantage of some bad Sixers turnovers, they got out in transition for easy hoops, and they shot a ridiculous 60.8% from the floor and they drilled 15 triples. They also shot an insane 16-for-17 from the floor in the second quarter and all of their efforts led to a rather easy 113-85 win over the Sixers to put a halt to their winning streak.

Here are the player grades from a poor night in Cleveland:

Like the Hawks matchup on Monday, Milton got off to a slow start offensively as he wasn’t really looking for his shot too often. When he was aggressive with his own looks, he was successful and efficient. However, it didn’t come until it was too late and he had a tough time on the defensive end and he contributed to the poor transition defense.

It always seems early in games that the Sixers will go to Melton and try to get him involved early on the offensive end and that was the case in this one. Melton had a couple of buckets off some two-man action with Embiid. However, that was about the only positive thing you could say about Melton on the night. He also wasn’t his usual defensive self on this night. Darius Garland and Donovan Mitchell were able to get so many easy looks.

Considering how terrific Harris has been recently, it was interesting to not see him get many looks on the offensive end. He was getting to the free-throw line to get some points, but he took only four shots in the first half and he missed all of them. He then missed all three of his shots in the third quarter as he was unable to get into a rhythm and, as with everybody else on the team, he wasn’t great on the defensive end either. He left with an illness in the third quarter after he finished 0-for-7 on the night.

After all of the recent talk about his lack of offense, Tucker set himself open in the corner and he buried an open triple in the first quarter. He then knocked down another one in the second quarter and this one was an example of just getting him the ball. There have been plenty of moments in games when Tucker is wide-open in the corner and hasn’t gotten a touch. Other than that, there wasn’t much else he did positively as Philadelphia struggled all night long.

For the second consecutive game, the big fella was focusing on being a distributor. Admirable, but with the way the Cavs were shooting the ball and getting out in transition, they needed Embiid to be the ruthless scorer he is known to be. He had 10 points at the half, but he shot just 3-for-8 and his defense wasn’t great in this one like it usually is. He got much more aggressive in the third quarter, but at that point, the Cavs had built a 30-point lead and it was a case of too little, too late. Cleveland really ran away with this one.

The initial run for The Minivan wasn’t great as he wasn’t able to get any looks to drop and he had a tough time on the defensive end as well. He finally made a triple in the third quarter, but at that point, it was too late for Philadelphia.

Reed’s initial stint was strong as he was able to make a quick impact on the offensive glass. He created a few extra opportunities for Philadelphia and that’s something that the Sixers can certainly take advantage of as they try and find a consistent rotation. On a miserable night overall, at least Reed gave constant energy and effort in his minutes.

On an overall tough night for the bench unit, Korkmaz was able to get a bucket, but he had a tough time on the defensive end and he also had a turnover.

House Jr. got some early run and he had a nice finish in the paint, and he did grab some rebounds, but that was about it for him. This was just an overall tough night for the Sixers.

Thybulle calmly knocked down a triple on his first shot so that’s something that the Sixers will take as the lone positive on this night. After that, he did miss a few good looks, but Philadelphia will want to burn the tape on this one.