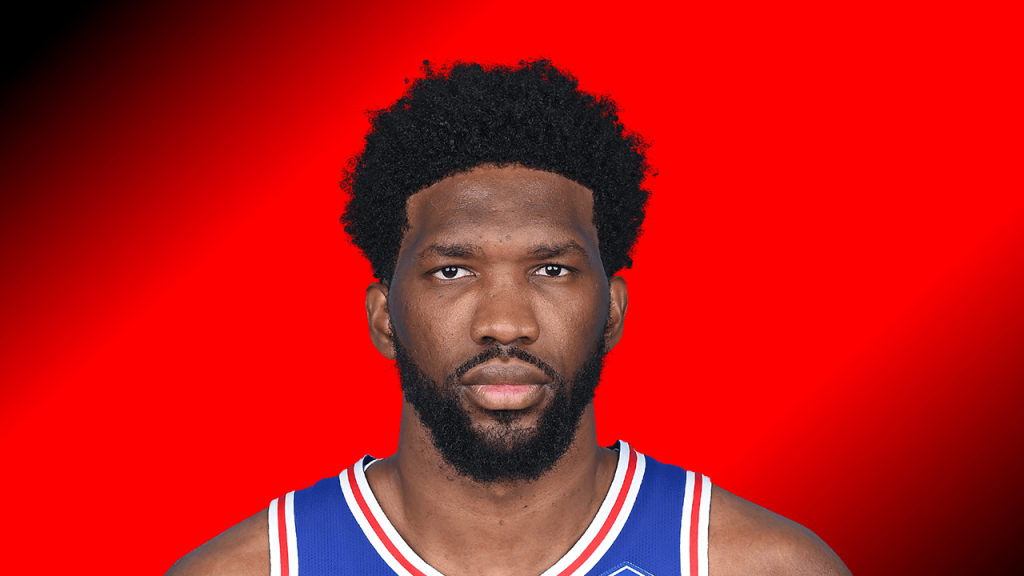 Joel Embiid said that he didn’t believe that Siakam, who is a fellow native of Cameroon, didn’t intentionally hit him with the elbow. He also gave a very long, thoughtful answer on the interactions between fans and players in general in today’s NBA, including hearing “F— Embiid” chants throughout the series and how the fans there reacted after he was struck in the face. “I don’t think it was intentional,” Embiid said. “That’s my guy, obviously. It’s unfortunate. I don’t think he meant to do it. But, you know, I was more irritated by the perception of when that happened by really the fans and I’ve always thought they have great fans, but I kind of changed my mind about, you know, the fans up there. Whether it throughout the series, the ‘F—‘ chants and all that stuff. That’s cool.
Source: Tim Bontemps @ ESPN
See also  Just how motivated is Boston’s Jayson Tatum coming into the 2022-23 season?