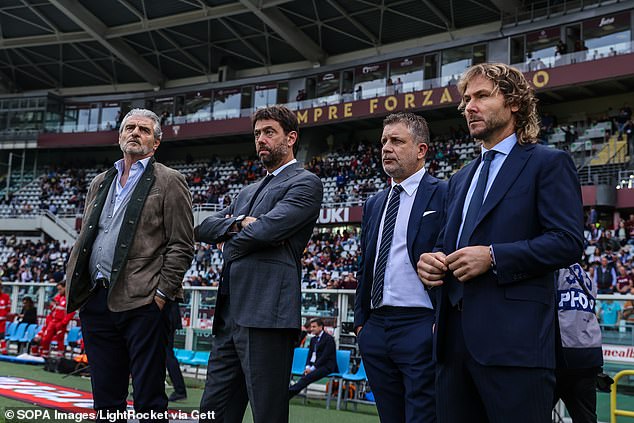 The mass resignation of the Juventus board amidst investigations into financial impropriety caused shockwaves beyond Italy’s most famous club.

It also signified another major blow to those pressing for a European Super League. Among the departures was Juve president Andrea Agnelli, one its most enthusiastic backers.

He declared he was ‘convinced by the beauty of the project’ even when Premier League clubs turned their backs following fans’ protests. 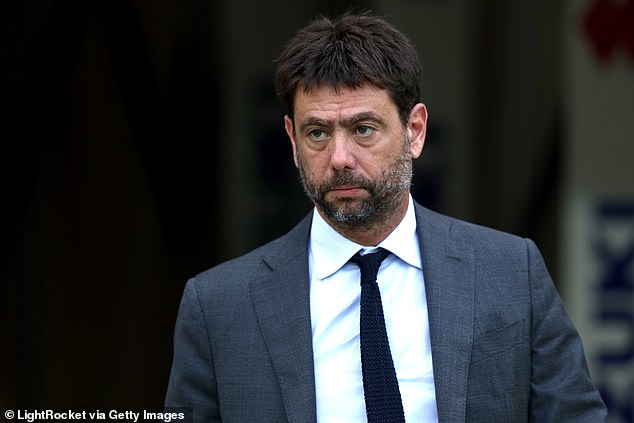 Given the amount of money in football, it’s dangerous to say that a breakaway league based on an American system without relegation has gone away forever.

But the shorter-term prognosis is not good, to the delight of traditionalists.

Not only is Agnelli fighting for his own reputation, two of the other 12 original signatories, Manchester United and Liverpool, are up for sale. It suggests their owners don’t think the cash cow of the ESL is coming any time soon.

The Super League was the brainchild of 12 of Europe’s leading clubs who wanted to stay at the top table to maximise revenues even when results on the pitch didn’t justify it.

Manchester United, Barcelona and Juve – who all have financial difficulties – aren’t in the Champions League knockout stages this season, whereas the ESL means they wouldn’t have to rely on results to be in the most lucrative competition.

American owners in particular don’t see the need for jeopardy and demotion to run a successful sport. Their culture is different and superstars like Michael Jordan and Tom Brady have been created within a closed-shop system. As a business, it helps because it eliminates risk and the franchise is guaranteed long-term broadcast revenues even if they lose every week. 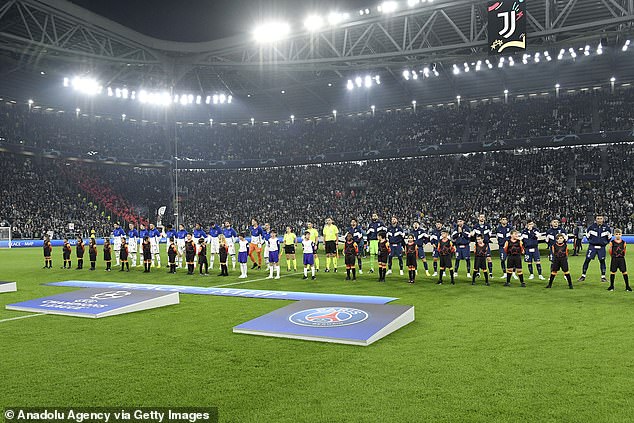 European football has been built on a different model where performances count. But with Covid hitting hard, particularly at Juventus whose debts reached £300milion, the super-clubs made their move in 2021 to distance themselves from their national associations and UEFA. United CEO Ed Woodward even sought the backing of Prime Minister Boris Johnson, and thought he had it.

History shows the dirty dozen clubs had underestimated the opposition at the prospect of dismantling the pyramid system. It wasn’t only fan power, influential prospective new owners – like the Saudi Arabians at Newcastle – would naturally have been against a new super league in which they wouldn’t have been invited.

Though the cards collapsed quickly, with all six Premier League clubs saying they were withdrawing from the idea, Juventus, Real Madrid and Barcelona never formally ended their interest and have always harboured hopes of a revival.

Without their domestic leagues being able to command £10billion for TV rights as the Premier League does, they feel they need a new system in which they can afford to pay the best players and compete.

The change of ownership at Chelsea in the summer, from Roman Abramovich to American tycoon Todd Boehly, might have been seen as a plus. But the more recent decision of The Glazers and John W Henry to look for exits would not have gone down well at the ESL.

If someone like Jim Ratcliffe bought United, it would be difficult for him to support a new league given his selling point is that of being a traditional, long-standing fan. 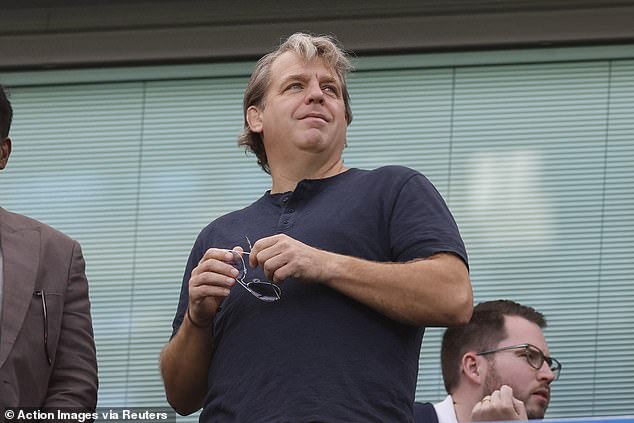 Now the news from Turin and the problems facing Agnelli has to put the ESL on the back burner.

He along with vice-president Pavel Nedved and the entire board of directors have resigned their positions at Juventus. The club is accused of false accounting and market manipulation.

Agnelli was a major cheerleader of the ESL and its vice-chairman, leaving his executive positions at the European Club Association and UEFA committee as a result. Juventus, along with Barcelona and Real Madrid, are still officially committed to the project.

In the short term, the organisers realise that making ESL entrance dependent on performance rather than a monetary stake as they would in the NFL or MLS is an easier sell to European fans.

Bernd Reichart, chief executive of A22 Sports Management formed to create the new league, saying: ‘There has been an important reassessment taking the permanent membership off the table.’

Few would trust that to happen in the long term – Juventus and the other clubs were interested in the ESL precisely because it did guarantee permanent membership and eliminated the risk of missing out on revenue by losing a football match. However, the idea of a compromise and creating some kind of European Premier League shows the monster will try to reinvent itself than die.

But to pull it off, those big clubs need leaders who are popular, persuasive and clean. At the moment, Agnelli has to fight for his and Juventus’ reputation before he can seriously think about changing the world order. 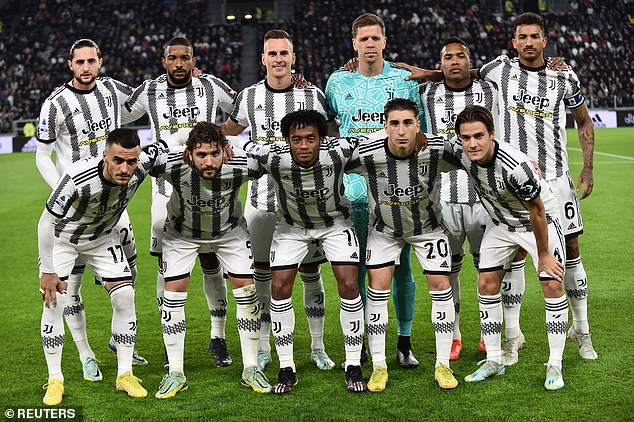