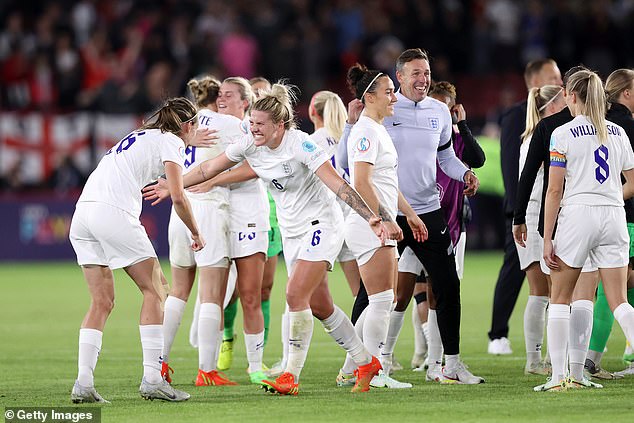 Jill Scott says it will be a ‘very defining moment for the sport’ when England take on Germany in Sunday’s Euro 2022 final.

The contest takes place at a sold-out Wembley as the Lionesses bid to claim the first major trophy in their history.

Their last appearance in a major tournament final was at Euro 2009 in Finland, where they were beaten 6-2 by Germany to finish as runners-up for a second time. 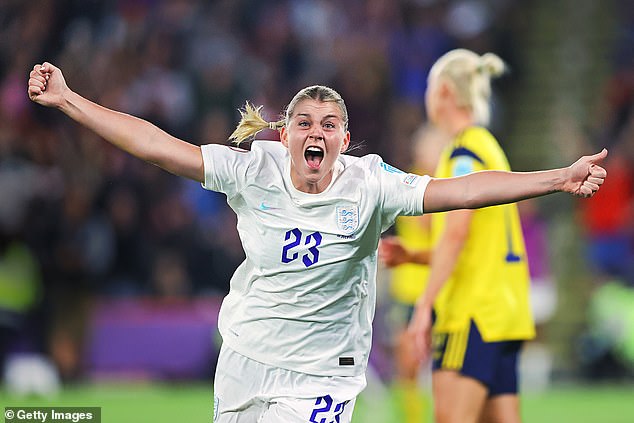 Midfielder Scott, who was part of the team that day and is at her eighth tournament with England this summer, said: ‘I think it’s a very defining moment.

‘I think there’s been lots of things along the way that have happened that have kind of progressed the sport.

‘It’s hard when you’re in it because you are just logically thinking about the next game, meetings, training sessions, we don’t really see all the noise from the outside – but the things that we have heard have been very positive.

‘We are very happy to be there on Sunday, I think the best two teams have made the final, which is great, and I think it is going to be a very defining moment for the sport.’ 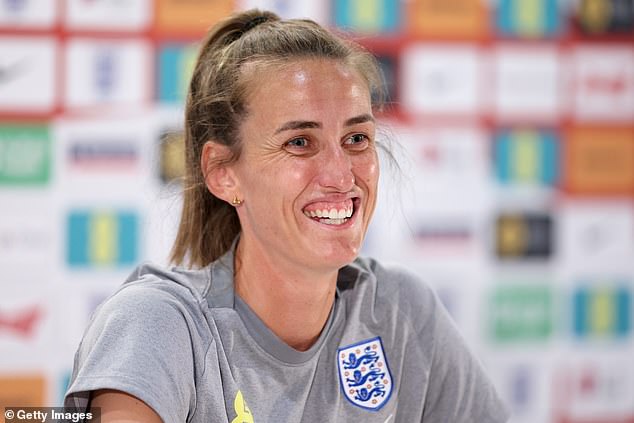 The 35-year-old described the difference between 2009 and now, referring to things like attendances and professionalisation, as being ‘like night and day’, and said: ‘We don’t want to forget everybody that came before and wore the shirt, because that’s why we’re here today.

‘It’s going to be a great moment – even thinking about it, I think my voice goes a little bit. We just have to try to remain logical, and it’s one more game to go out there and achieve our dreams.’ 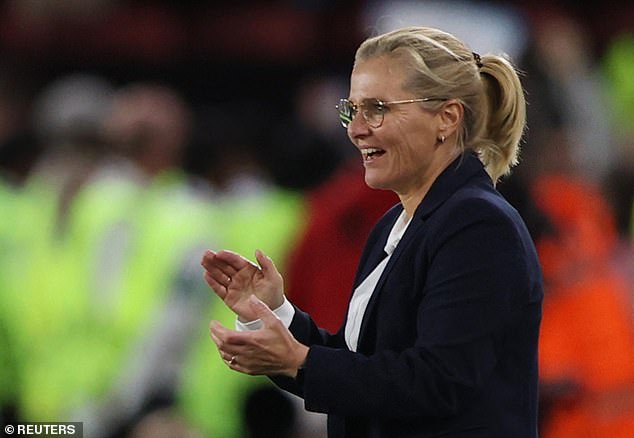 ‘I think it’s been an incredible journey so far, we’ve ticked a lot of boxes and hopefully there’s one big tick left to do.’

When asked what it would mean for women’s football in England if Sarina Wiegman’s side win on Sunday, Scott said: ‘I think it will be a game-changer. I think this tournament has already done that, but we know that extra step on Sunday could really make a big difference.

‘I’d be lying if I said it doesn’t cross your mind, winning it, because you’re going to Wembley and it probably crosses my mind 50 times a day. But suddenly you think ‘we’ve got training, we’ve got to focus on the task in hand’, and it’s going to be such a difficult game. 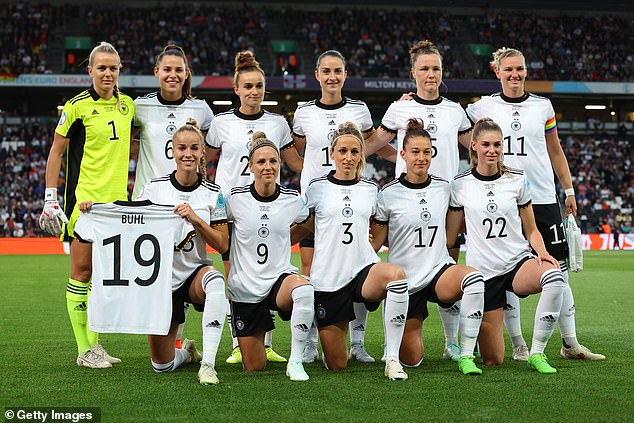 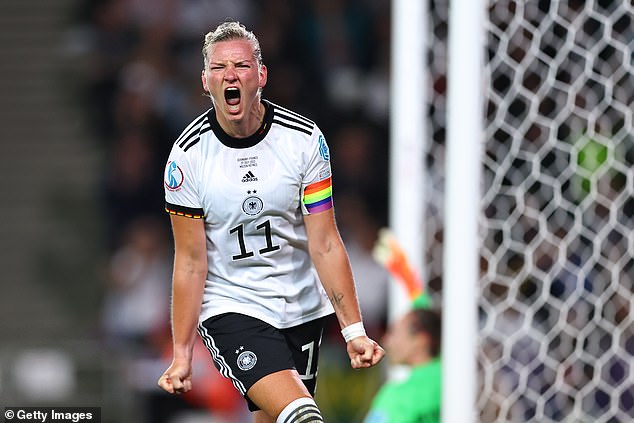 ‘Germany are always such tough opposition and we will give them the utmost respect – but you can’t help but dare to dream a little bit.’

As well as the 2009 loss, Scott was also part of the England sides beaten in the semi-finals at their last three major tournaments, moments she says ‘do really hurt, and do motivate you’.

The former Manchester City player – who has made three substitute appearances at this Euros, has 160 England caps in total, and also played at two Olympics – was asked if Sunday’s was the game to go out on. 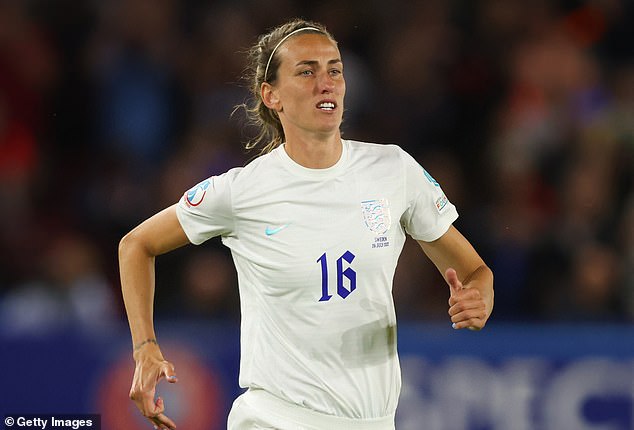 ‘That’s taken a lot of energy in the past three months, and then, I think…I don’t know. The answer is I actually don’t know.

‘I’m going to see what this week looks like, and then next week there’ll probably be some conversations to be had, and then make a decision from there.’

Scott is currently without a club after leaving City this summer at the end of her contract.