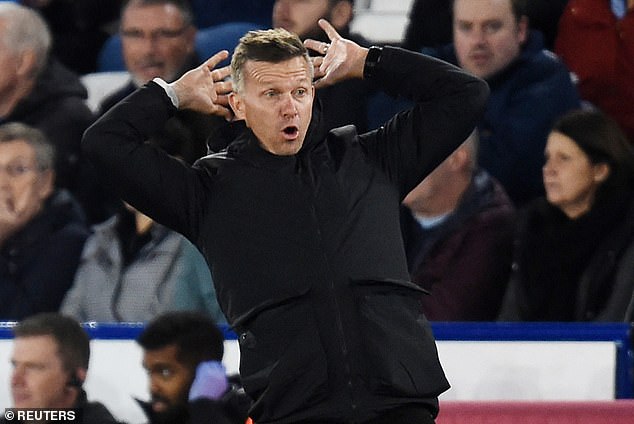 ‘I respect and appreciate what the fans feel about him’: Jesse Marsch accepts he is in the shadow of iconic Leeds predecessor Marcelo Bielsa… but insists he is ‘100% unified’ with the club’s board despite his side flirting with another relegation battle

By Ross Heppenstall For The Mail On Sunday

Jesse Marsch accepts he is still living in Marcelo Bielsa’s shadow but is confident the Leeds board will allow him to steer the club through their current crisis.

Angry fans turned on Marsch during Thursday’s 2-0 defeat at fellow strugglers Leicester which left the Whites winless in seven ahead of today’s crunch visit of Fulham.

The American, who kept Leeds up with a dramatic win at Brentford on the final day of last season, insists chairman Andrea Radrizzani, sporting director Victor Orta and chief executive Angus Kinnear remain firmly behind him. 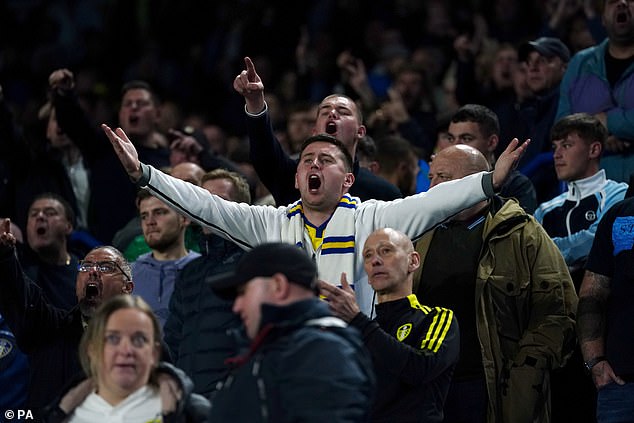 As Marsch clings desperately to his job, the 48-year-old said: ‘This is a brutal task, but last season there was far more tension and it was a much bigger task.

See also  Kai Havertz dedicates Chelsea's win over Newcastle to fans and staff: 'We have to stand together'

‘However, what hurts right now is that we haven’t got a win for so long and that’s why we’ve got to stop the bleeding.

‘In this business, wins solve everything and that’s the reality of it.

‘When it comes to my relationship with Andrea, Angus and Victor – and the work that we’ve done together – we’re 100 per cent unified. 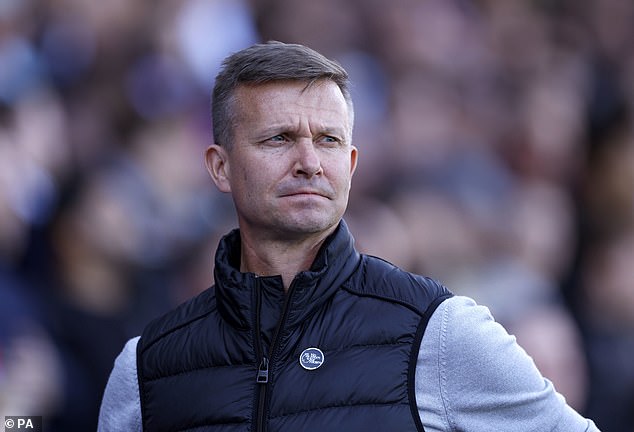 ‘I have to do what I can to help the team continue to progress, grow and be the team that we believe that we can become.’

Marsch, by his own admission, has never been accepted by certain sections of the fanbase after following in the footsteps of such a popular figure. 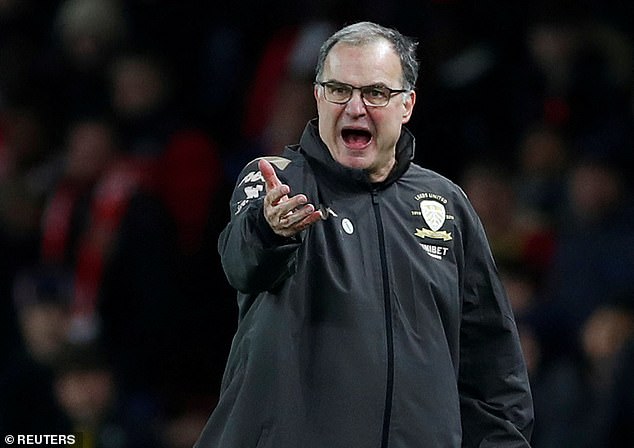 See also  Antonio Conte to be Tottenham Hotspur's next manager

After Thursday’s defeat at Leicester, he infuriated fans by failing to acknowledge the travelling support at the final whistle, prompting them to chant ‘Where the f*** is Jesse Marsch?’

Marsch subsequently apologised but admitted he still feels in the shadows of his much-loved predecessor.

The Leeds boss said: ‘Yes, but that’s okay – Marcelo’s a club legend and brought Leeds back to the Premier League.

‘There is no issue there and I respect and appreciate what the fans feel about him.’