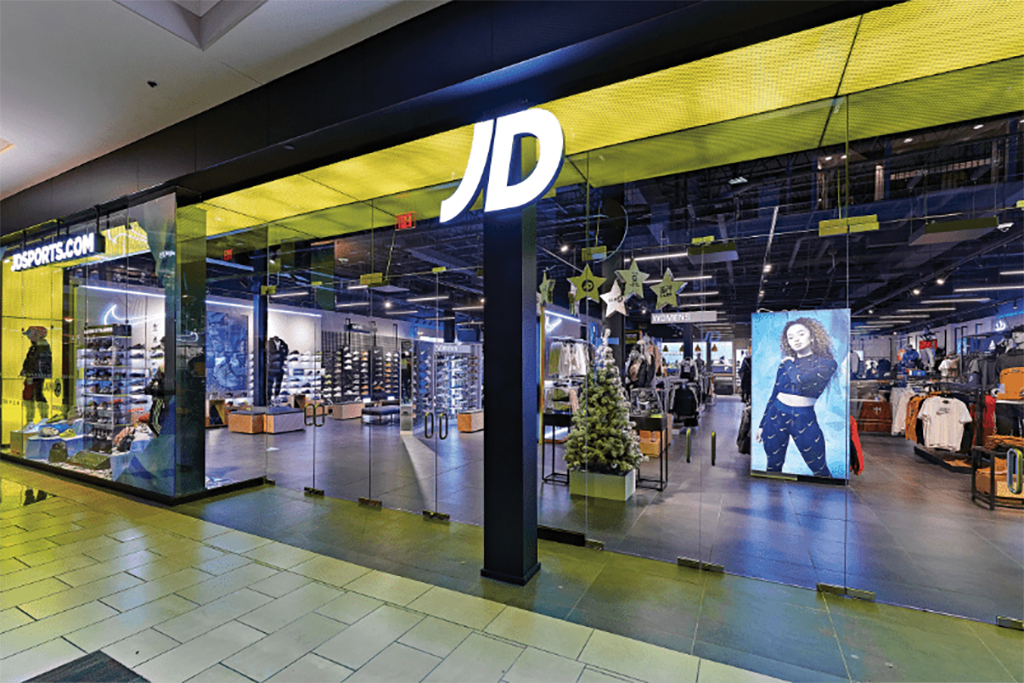 JD Sports Fashion Plc has announced that it has reached a departure agreement with former executive chairman Peter Cowgill.

The retailer stated Cowgill, for the period up until May 25, has been paid his salary, contractual benefits and will be eligible for appropriate annual bonuses, subject to performance conditions, which will be paid on a pro rata basis for the period he was employed full time. For the period after May 25, according to JD Sports, the company will honor his contractual notice period of 12 months.

JD Sports also stated its board of directors has reached agreement with Cowgill on two new arrangements.

These include a binding set of restrictive covenants for a two-year period, which replaced the provisions in Cowgill’s 18-year-old contract. Cowgill, according to JD Sports, will be prevented from working for, or advising, any of its competitors, and will be prevented from soliciting any of its employees. JD Sports said Cowgill will receive 3.5 million pounds (roughly $3.97 million at the current conversion rate) over two years for this restriction.

The second arrangement, according to JD Sports, is a consultancy agreement for an expected period of three years. For this, Cowgill will be paid 2 million pounds (roughly $2.3 million at the current conversion rate) phased over the life of the agreement. This agreement, according to the retailer, ensures that both JD Sports chair Andy Higginson and CEO Régis Schultz “receive his continuous support and assistance as they transition in their new roles” and “give ongoing access to his unparalleled knowledge and experience in building JD into the successful company that it is today.”

“I am pleased that we have been able to reach this amicable and constructive way forward with Peter covering the next three years. Peter has hugely valuable experience built over 18 years which we do not want to lose, and both Régis and I are delighted to be able to benefit from his considerable talent and advice,” Higginson said in a statement. “This caps off what, by any measure, has been a remarkable period of executive leadership by Peter who has been such a core part of the business’s incredible success story to date. We are pleased to have settled the terms of his departure and more importantly, to have secured a seamless handover and access to his decades of experience, whilst best protecting our commercial interests.”

See also  Massages for top-performing runners: What type? When? And how often?

What We Originally Reported on May 25

Peter Cowgill, executive chairman of JD Sports Fashion Plc, has stepped down from his role.

According to JD Sports, the moves were made “as a consequence of an ongoing review of its internal governance and controls” that ultimately led to its decision to “accelerate the separation of the roles of chair and chief executive officer.”

“The business has developed strongly under Peter’s leadership into a world-leading multichannel retailer with a proven strategy and clear momentum. However, as our business has become bigger and more complex, what is clear is that our internal infrastructure, governance and controls have not developed at the same pace. As we capitalize on the great opportunities ahead of us, the board is committed to ensuring that we have the highest standards of corporate governance and controls appropriate to a FTSE-100 company to support future growth,” Ashton said in a statement.

Helen, who joined the JD board in November 2021, has held executive-level roles at ASOS, Lloyds Banking Group and Barclays. Smith has more than 25 years of athletic and outdoor industry experience, including stints at Adidas, Reebok and The North Face.