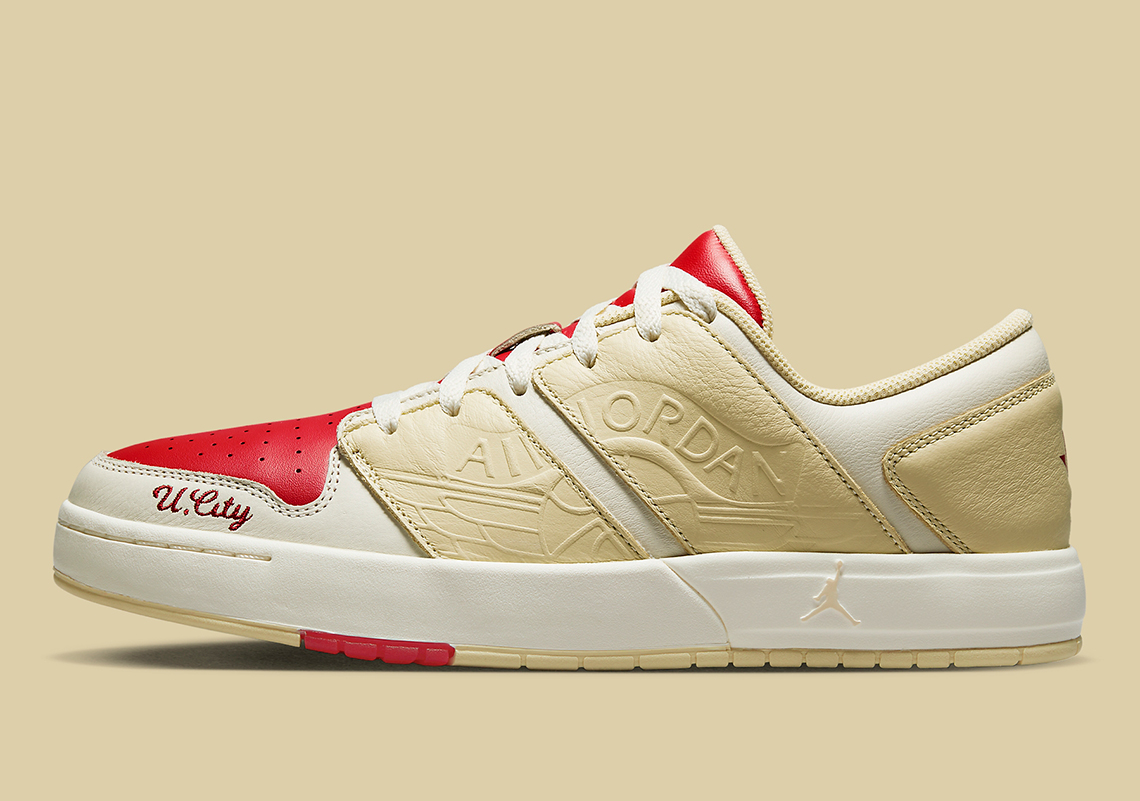 Two big Jordan Brand reports surfaced earlier in the year: one, the Jordan Nu Retro 1 Low was revealed to be returning for its 20th Anniversary; and, two, Jayson Tatum‘s first signature shoe with the Jumpman was all but confirmed for Spring 2023. Little did we know that the two pieces of news are somewhat connected, as it was officially unveiled that the Celtics Forward is getting his own collaborative take on the 2002-released silhouette.

Though accented with visual callbacks to the more notable Air Jordan 1 — the most obvious being the toe box — the Nu Retro 1 distinguishes itself by way of large, Wings-debossed overlays, proprietary sole units, and the lack of any Swooshes. And thanks to Tatum, the pair is all the more unique thanks to its additions, with direct nods to University City, MO (the athlete’s hometown) embroidered onto the toe. What’s more, “J” and “98” reference his name and birth year across the tongue and heel, respectively, doing so in the same bright red used between the white and cream painted sides.

For a closer, more detailed look at the Jayson Tatum x Jordan Nu Retro 1, see below. At the time of writing this, a release date has not been announced; more information should surface soon, however, so sit tight.

In other news, a Jarritos Nike SB Dunk is reportedly in the works. 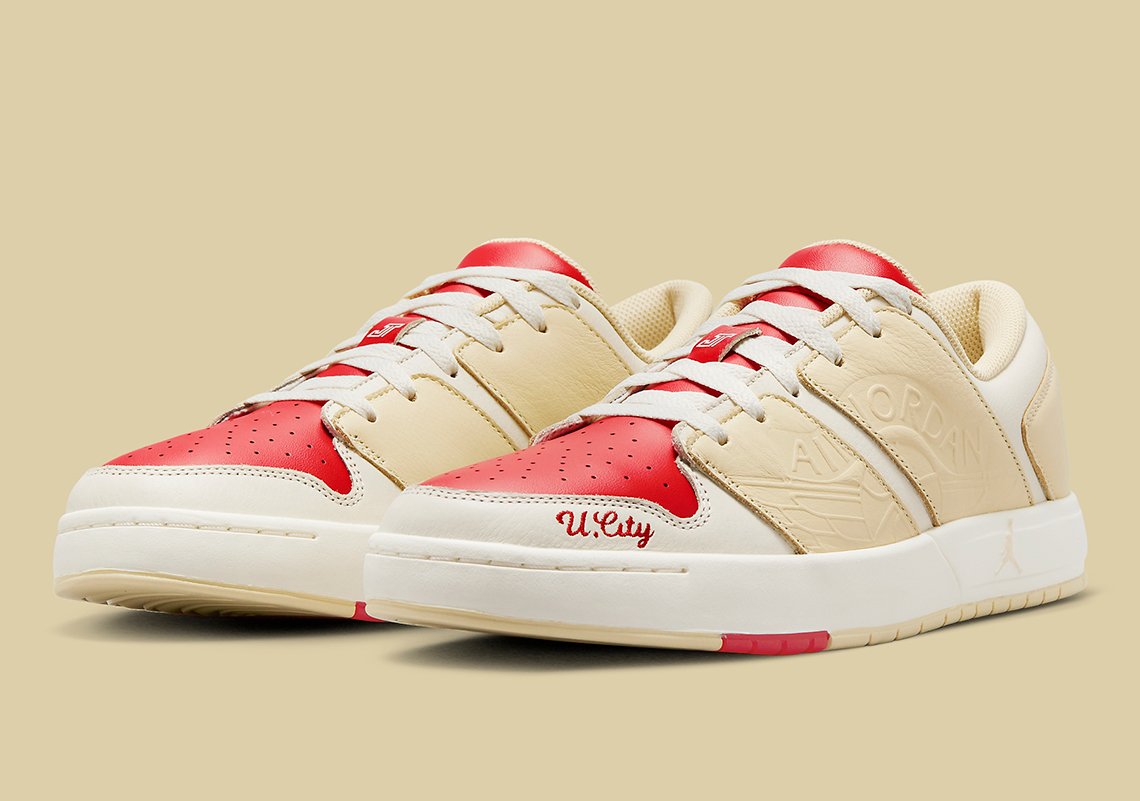 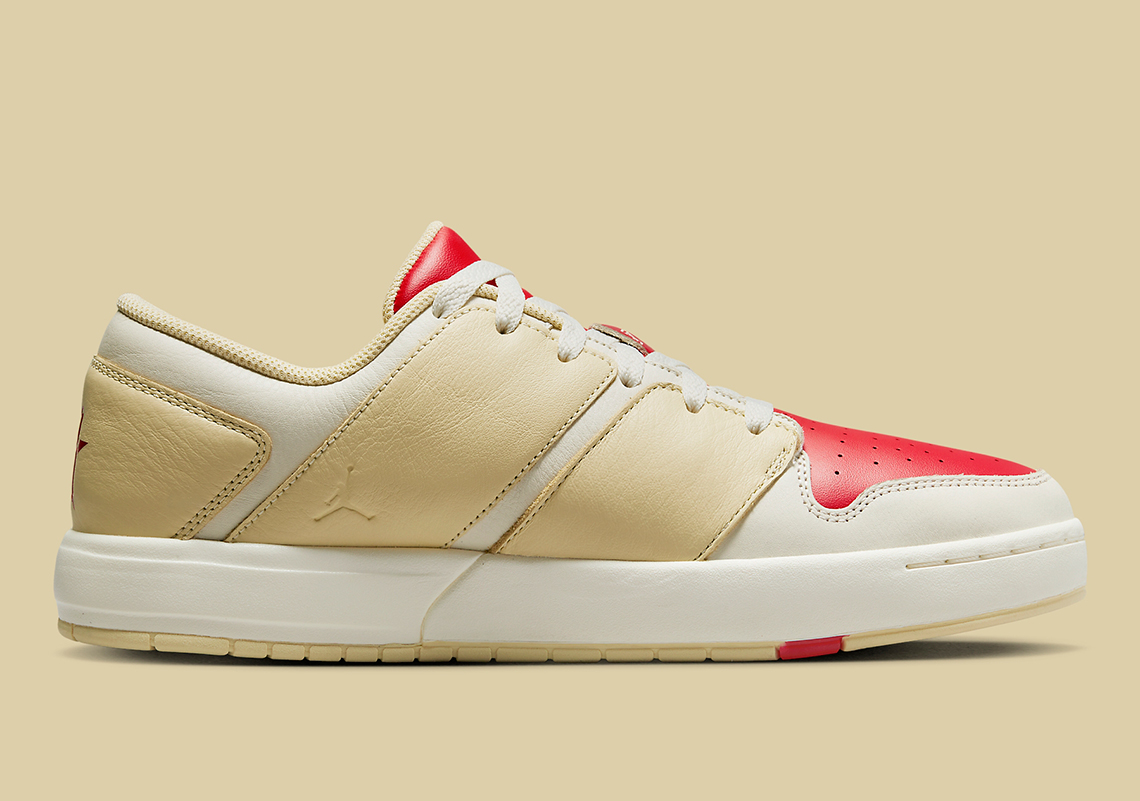 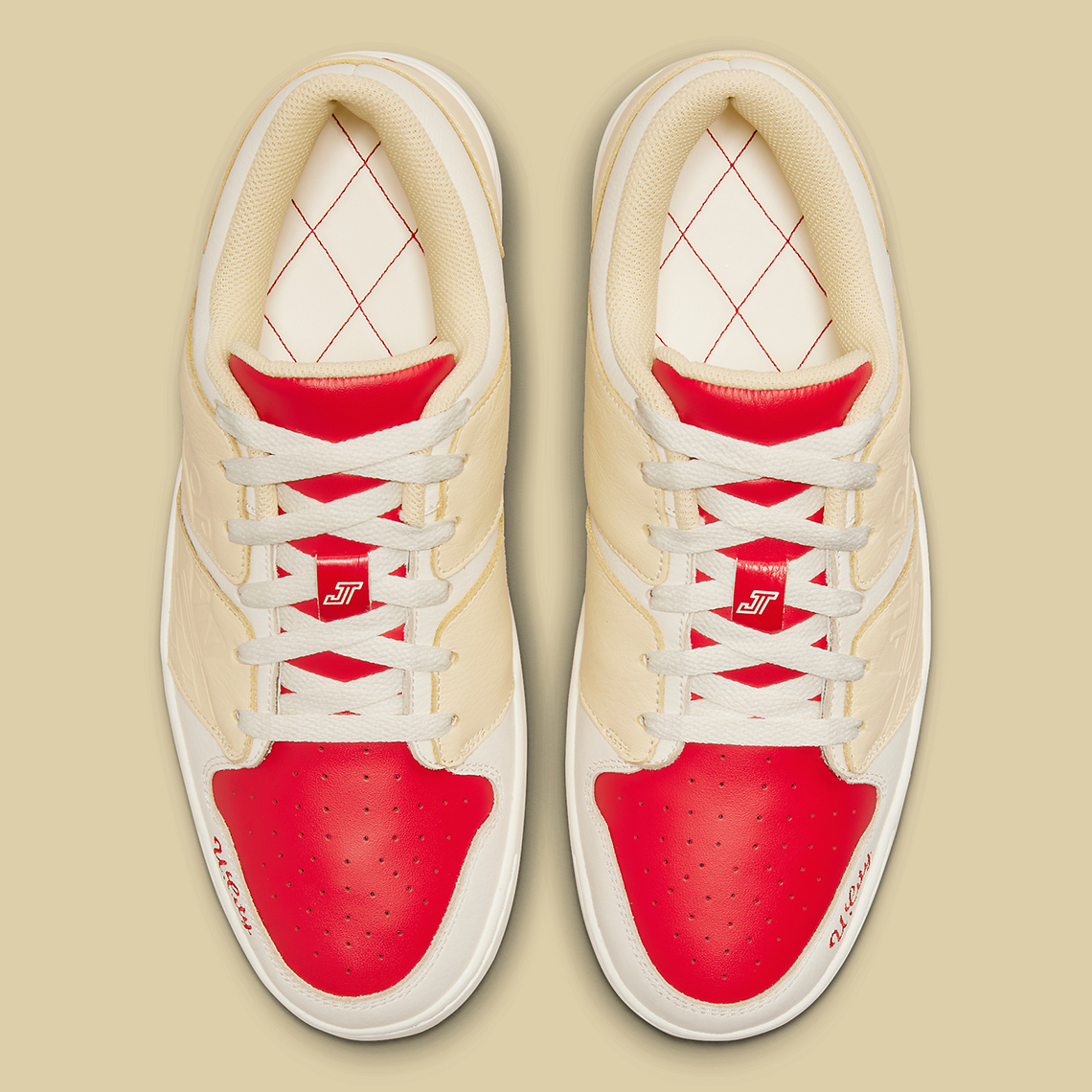 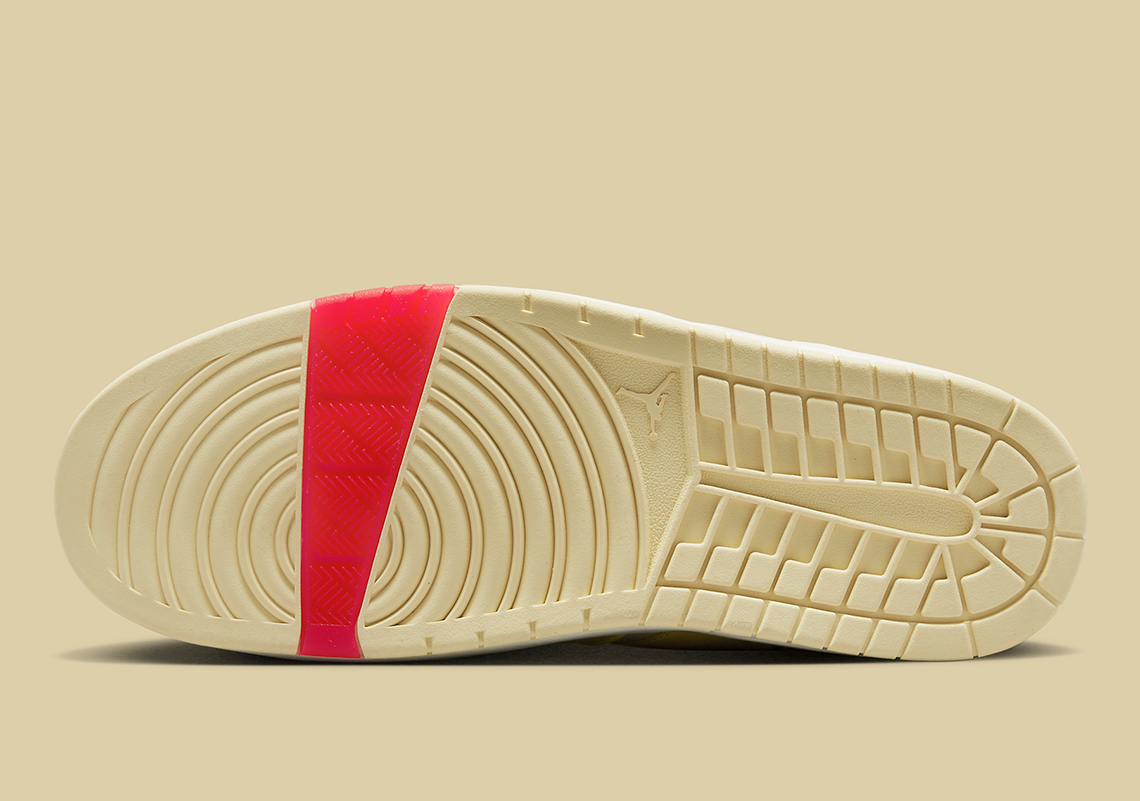 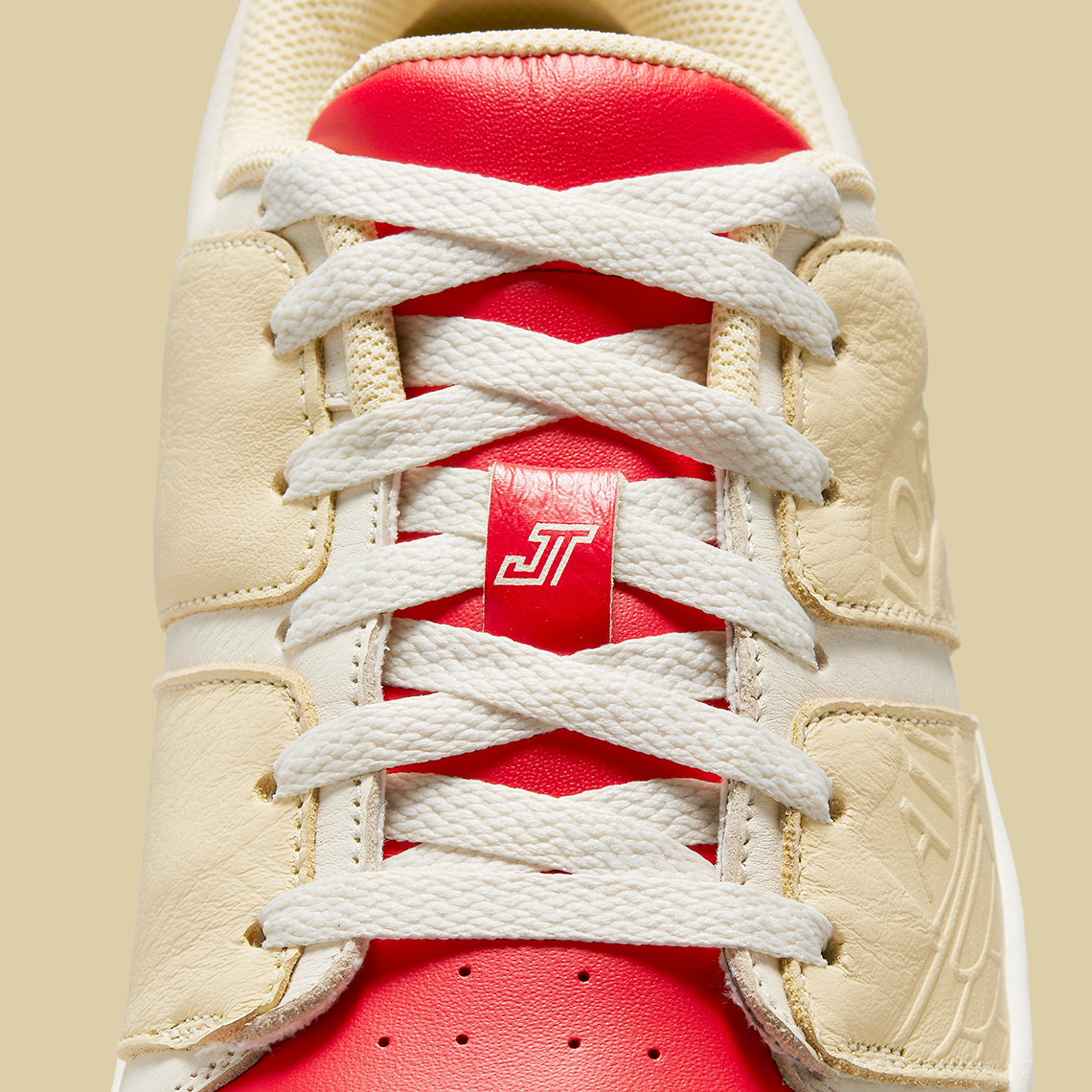 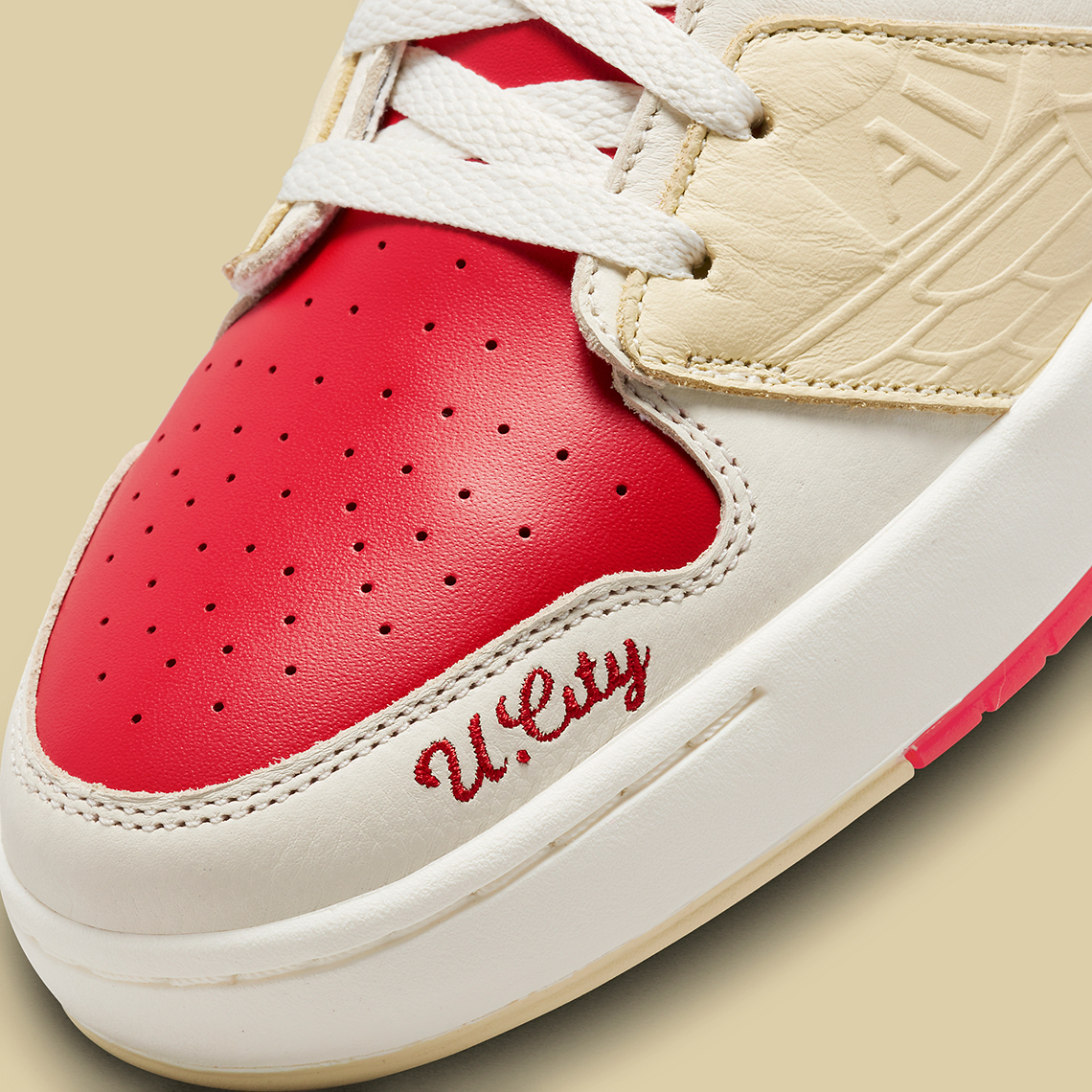 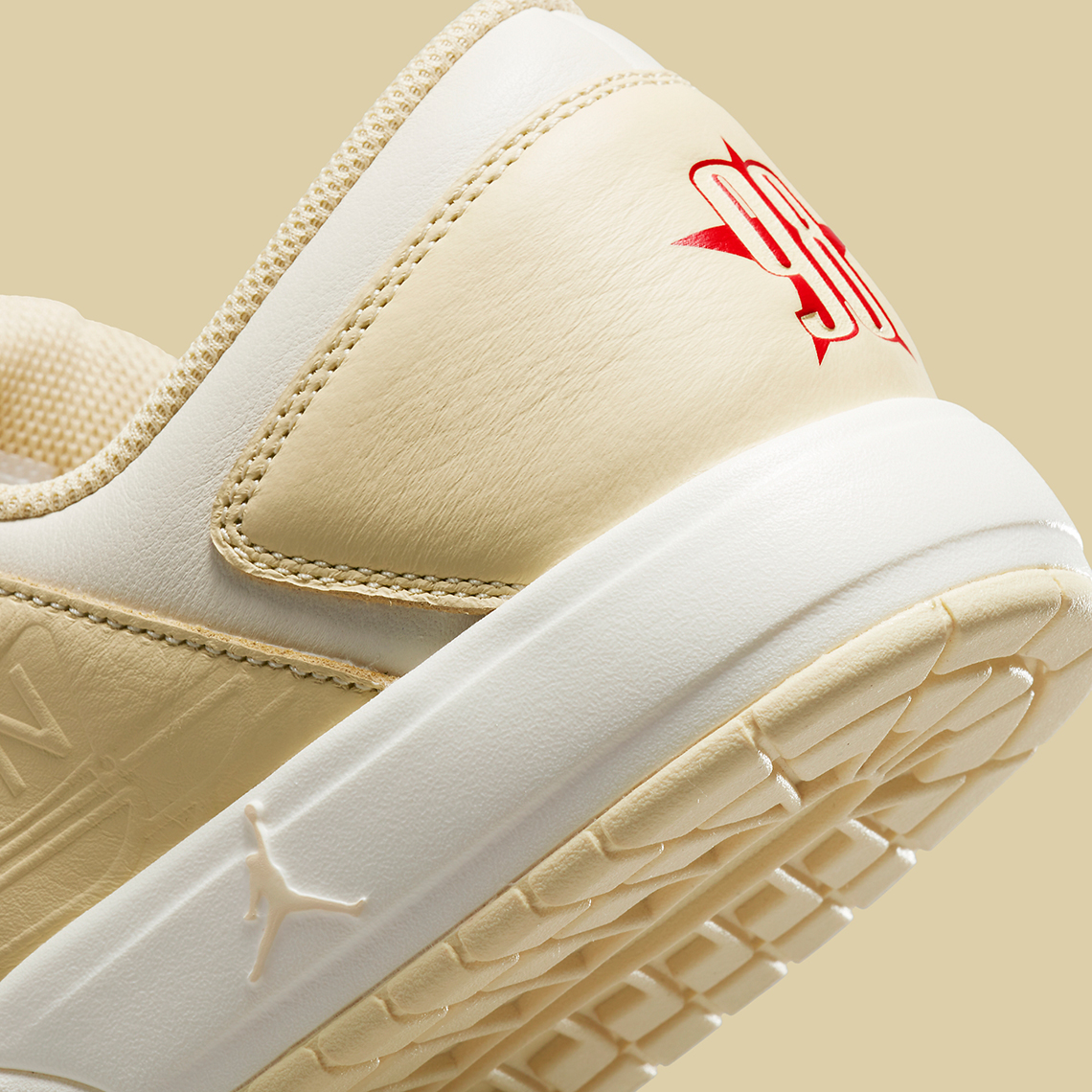