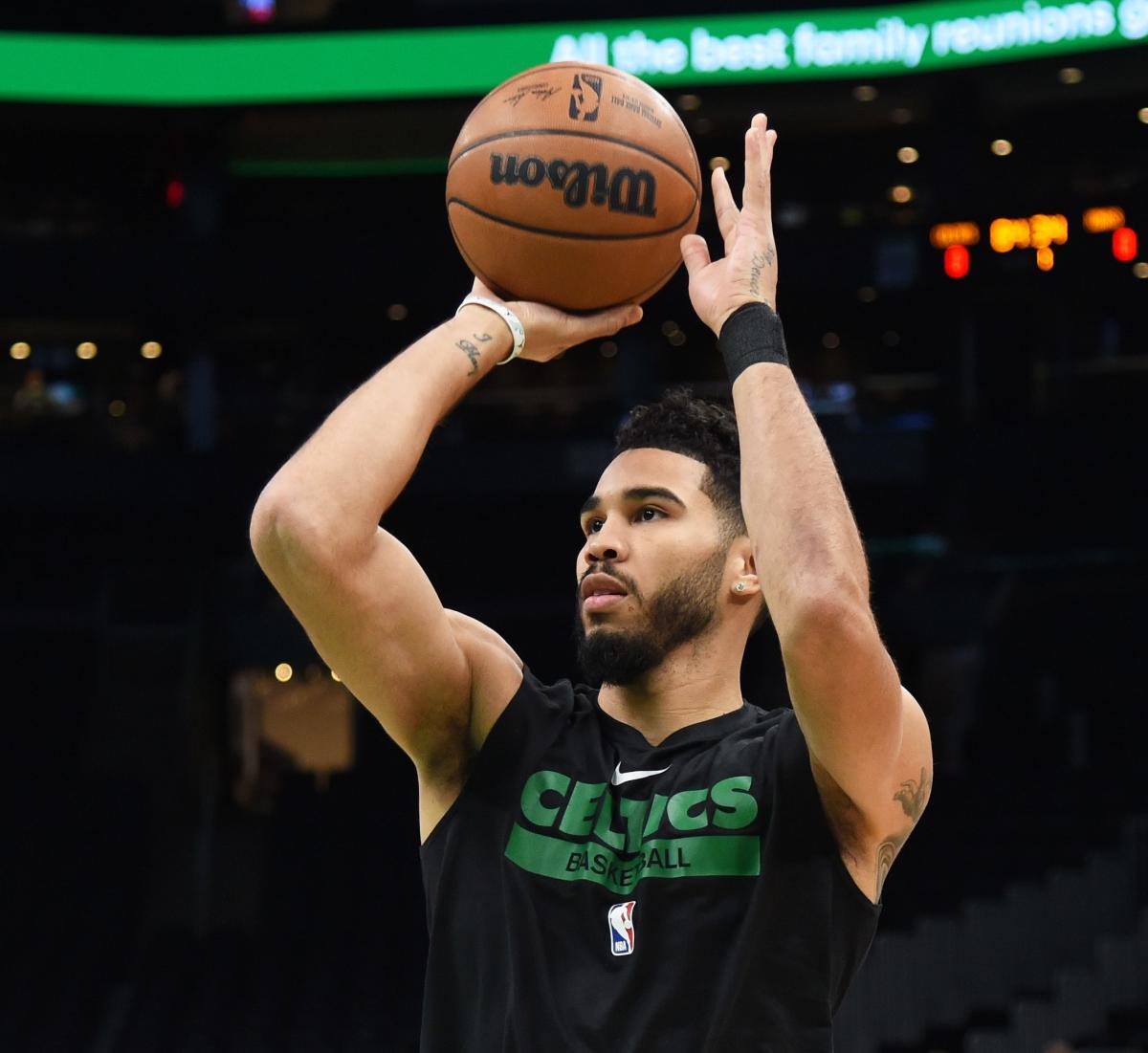 For a good way into the 2022-23 NBA season, the race to win the 2023 Kia Most Valuable Player award was wide open. But last week, after superstar Boston Celtics forward Jayson Tatum eviscerated the Dallas Mavericks and fellow MVP candidate Luka Doncic thoroughly, that race has become much more clear for ESPN NBA analyst Stephen A. Smith.

The Bristol, Connecticut-based broadcaster made it clear who he supports for the award so far this season after witnessing the St. Louis native take over the game in spite of the Mavs star’s best efforts as Doncic’s supporting cast simply was not up to the task.

See also  Where do Nets rank among Celtics' top challengers in Eastern Conference?

Take a look at the clip embedded below to hear what Smith and his “NBA Countdown” cohosts had to say about Tatum’s place in the early going of the  2023 MVP race last week.

Payton Pritchard is rising to the occasion for the Boston Celtics

Are the Boston Celtics the best team in the NBA right now?

Where does Joe Mazzulla’s coaching figure into the Boston Celtics’ hot start?

Jayson Tatum reveals which players he watches to learn from

Key Celtics lineup lands among the most potent in the NBA

See also  ‘That was impressive, I’m not gonna lie’