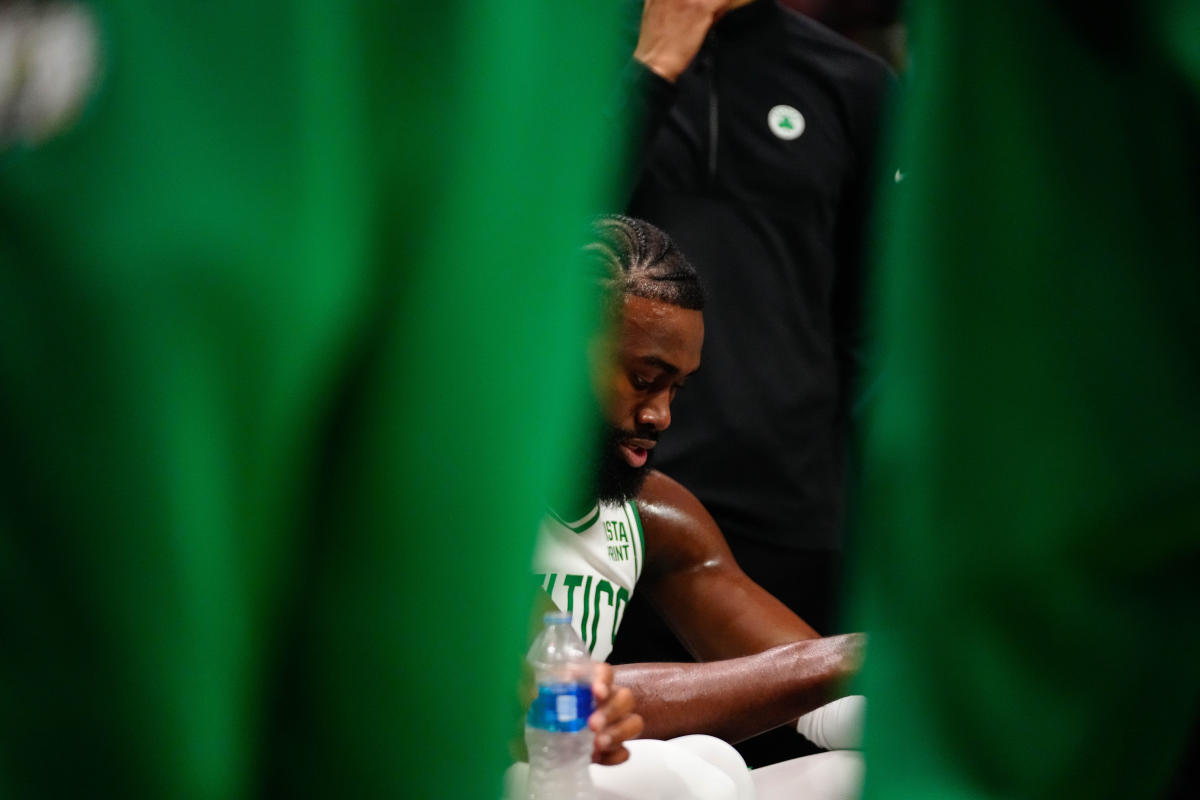 Star Boston Celtics wing Jaylen Brown might have fumbled his initial response to the antisemitic remarks of Ye West, the founder of Brown’s former talent agency in charge of his off-court business ventures, Donda Sports. But that did not mean he had plans to abandon the teens he connected with at the affiliated Donda Academy.

Brown took to Twitter on Friday to pledge his willingness to sponsor tourneys that would host the academy, stating “you do not cancel our kids” in reference to the fallout of West’s actions impacting the students who had enrolled at his academy.

At present, there are no plans to pull the plug on their season, set to begin on Nov. 3 against Minnesota Prep Academy at the Minnesota Shorty Classic at the Target Center in Minneapolis.

But Brown is concerned with more than just keeping the schools themselves open, noting his concern that students might get scholarships pulled for college as a result of the West scandal’s fallout.