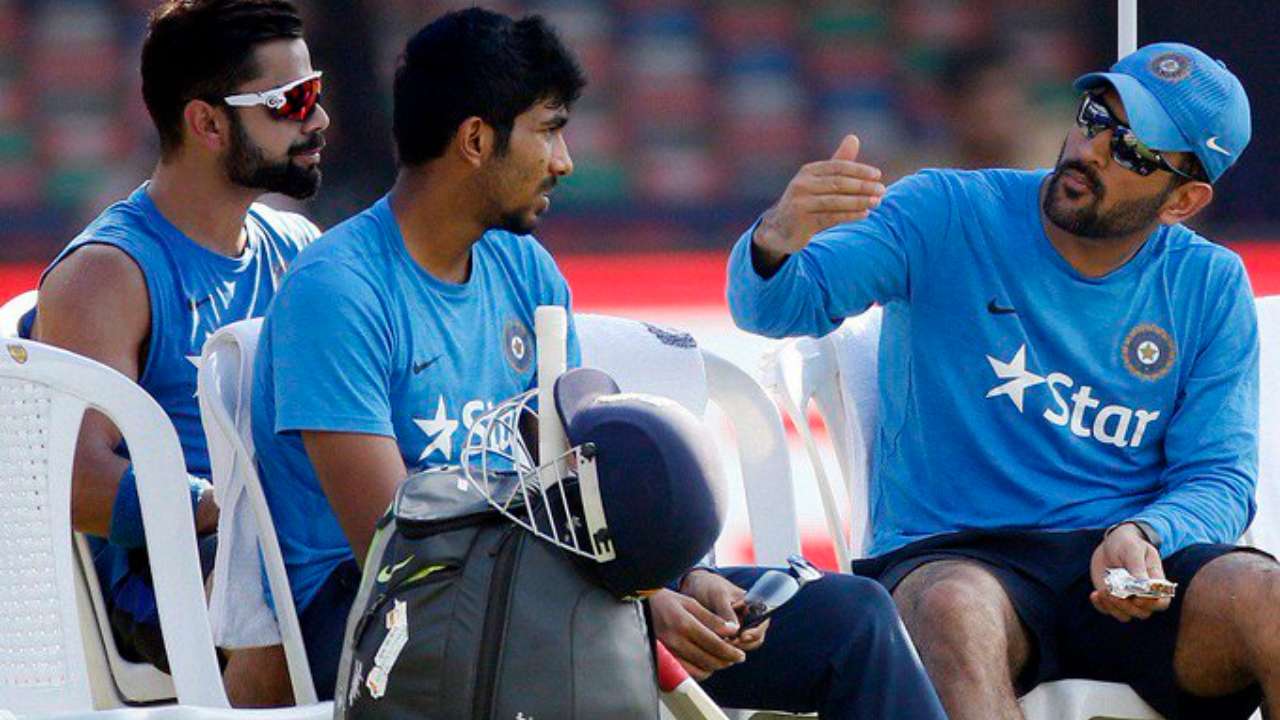 Jasprit Bumrah said that he will draw inspiration from legendary MS Dhoni after being named the India Test captain for the upcoming rescheduled fifth Test against England which begins on Friday, July 1, 2022, at Edgbaston. This happened as Rohit Sharma failed to recover from Covid and tested positive once again on Thursday in a RAT test.

Bumrah becomes only the second fast bowler to captain India after legendary Kapil Dev, who last led India in 1987. The pacer has experienced a meteoric rise in international cricket, including the five-day version in which he is only four seasons old, having made his Test debut in January 2018.

The Gujarat-born pacer has a Test hat trick to his name and has taken fifers in South Africa, Australia, England, and West Indies outside India. He has 123 wickets in 29 Tests and has been the leader of the pace attack for quite some time.

MS Dhoni Told Me He Never Captained A Side Before Becoming India Captain: Jasprit Bumrah

With KL Rahul not touring England due to his sports hernia injury, for which he recently underwent surgery in Germany, there were speculations as to who will captain India if Rohit Sharma gets injured as no vice-captain was designated.

However, when Rohit fell ill with Covid-19, Bumrah led India in the warmup game against Leicestershire and despite having experienced players like Cheteshwar Pujara and Rishabh Pant, who have captained teams before, Bumrah was named India Test captain.

Talking ahead of the Test match, Bumrah revealed that he remembers what MS Dhoni once told him when he became India captain in 2007.

“I remember speaking to MS (Dhoni), and he told me that he never captained any side before he led India for the first time. Now, he is remembered as one of the most successful captains of all time. So, I am focusing on how I can help the team and not focusing on what I have done before or how the cricketing conventions or the rules have been set,” Bumrah was quoted by Times of India.

The team has decided on the openers for the game in Rohit’s absence but Bumrah was not ready to reveal that a day before the match.

Also Read: ENG vs IND: May Not Have Been The Right Time – Wasim Jaffer On Giving Jasprit Bumrah Captaincy In High Stakes Game