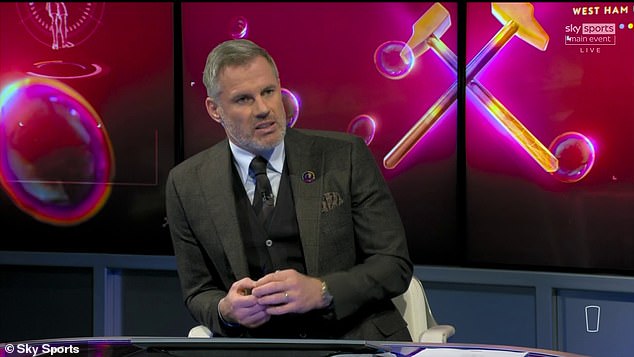 Jamie Carragher has criticised Aston Villa fans for ‘crossing the line’ with their chants towards Steven Gerrard before the former Villa boss was sacked.

Gerrard was dismissed from his role as manager of the west Midlands club last Thursday in the immediate aftermath of their disastrous 3-0 defeat to Fulham.

He left Villa in 17th place, only outside the relegation zone on goal difference and with just nine points from their first 11 games.

Under caretaker boss Aaron Danks they bounced straight back – defeating Brentford 4-0 on Sunday in a performance that couldn’t have been more different to the one at Craven Cottage.

Towards the end of Thursday’s game, Villa fans had turned on Gerrard and vented their frustration at the former Liverpool and England midfielder.

Supporters from the way end could be heard singing: ‘Steven Gerrard, get out of our club’ and ‘You’ll never work again’.

And Carragher, who played with Gerrard throughout his career, and calls the former midfielder a friend, was not happy with the away supporters chanting on Thursday but admitted his former teammate had to leave the club after the defeat. 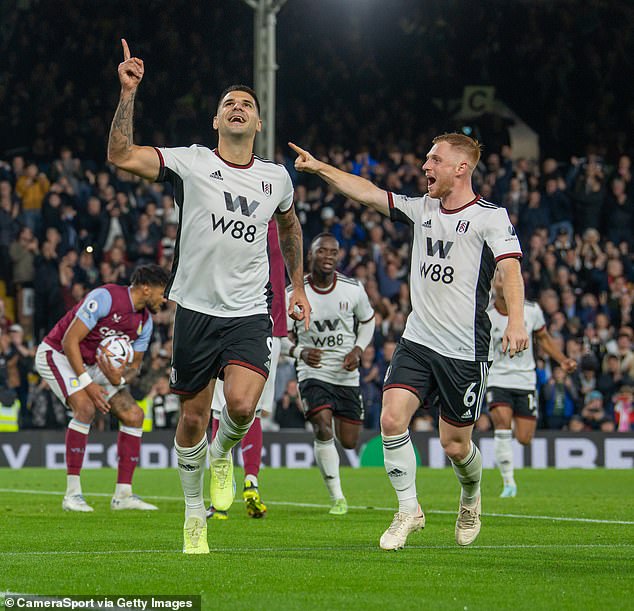 ‘I think it was the right decision,’ Carragher told Monday Night Football.

‘Mainly on the back of the second half at Fulham. There was the sending off and it all started to go wrong and it was no longer just a 1-0 defeat but it ended up being two then three.

‘And with the reaciton of the crowd I think there was no way Stevie could’ve gone into the game on Sunday on the back of those chants and the discontent from Villa supporters.

‘I’m not saying this because he’s a friend and I think that supporters who pay money and go away midweek – 100 per cent they’re allowed to voice their concerns and it hasn’t been going well. 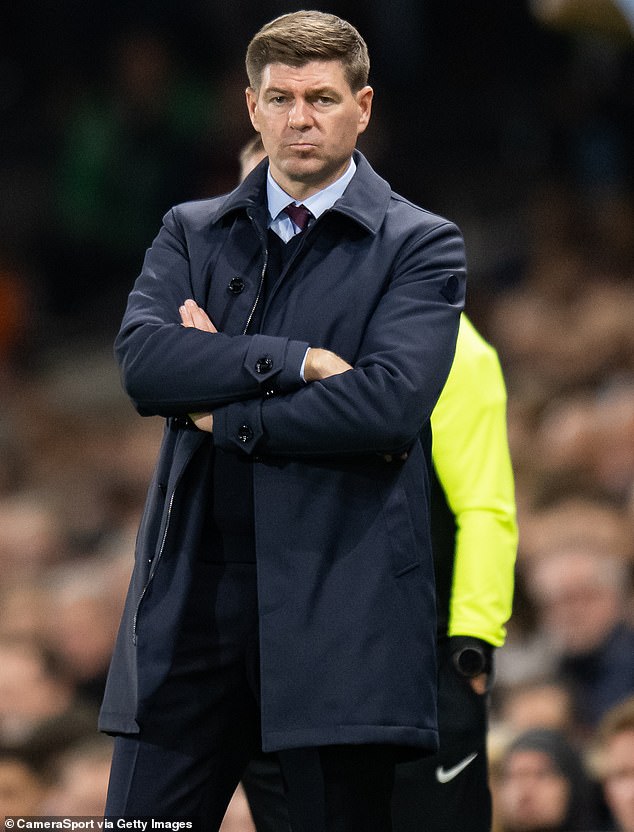 ‘They’ve felt it’s been a little bit dull and not exciting enough. I just felt that some of the chants at the end, and maybe because he’s my mate, I thinkt they crossed the line a little bit.’

Carragher also revelaed that he had spoken to Gerrard before Thursday’s game, with the former Villa boss expecting to also be given the clash against Brentford to turn around their poor start to the season.

He added: ‘I can understand the frustration. It was hard to watch (for me) but i spoke to Stevie last Monday before these two games.