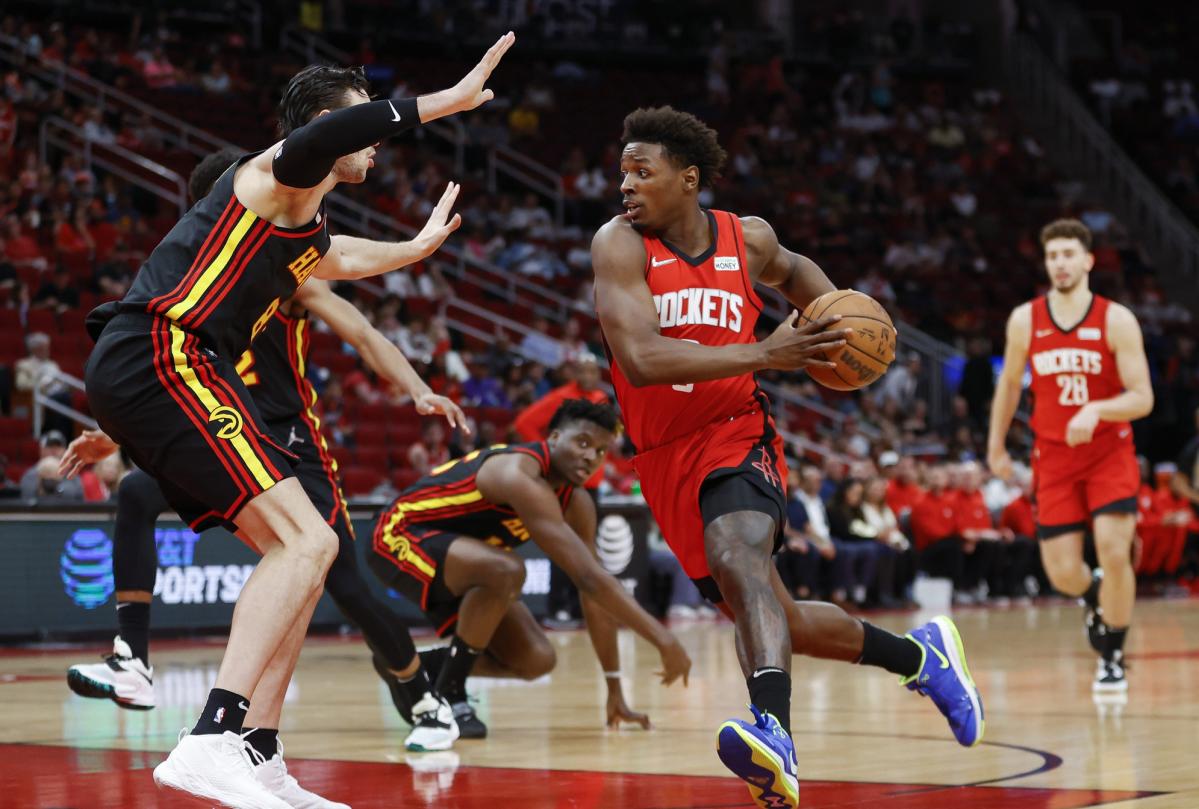 Veteran forward Jae’Sean Tate is likely to make his regular-season debut Wednesday in Utah, but center Alperen Sengun will miss a second straight game due to an illness, according to the Rockets.

Sengun, however, will not travel with the team to Utah and is set to miss his second straight game. Per Jonathan Feigen of the Houston Chronicle, Sengun plans to rejoin the team and return to the court at some later point during the upcoming four-game road trip, which features matchups against the Jazz, Trail Blazers, Suns, and Clippers.

In addition to Sengun, Houston also remains without center Bruno Fernando and rookie guard TyTy Washington, who are each dealing with left knee sprains. Their return timetables are not yet known.