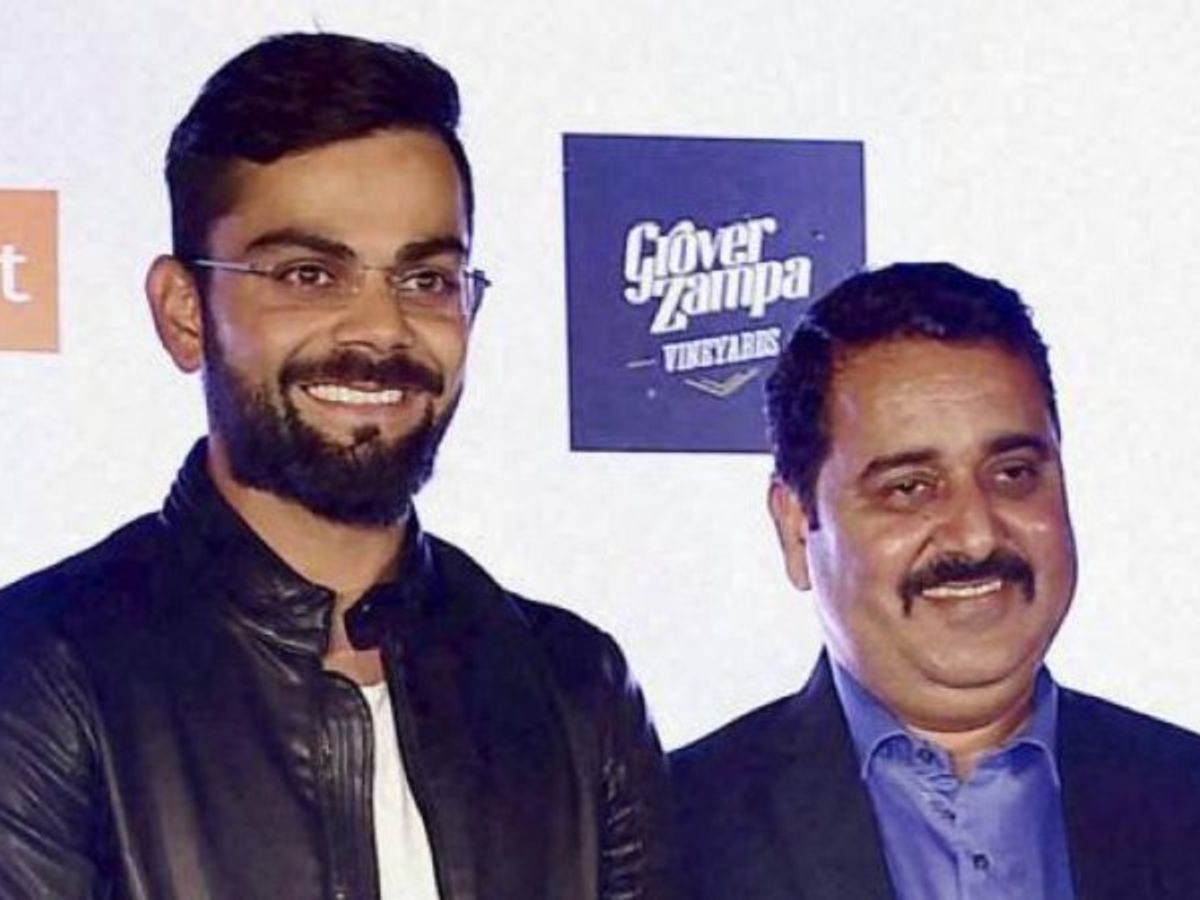 Virat Kohli’s childhood coach Rajkumar Sharma recalled the day his ward called him to give the good news that he was selected in the Indian Test team, and called it an extremely emotional moment. His words come as Virat prepares to play his 100th Test match for India.

Kohli, who had made his India ODI and T20I debut in 2008, right after winning the U19 World Cup that year, had to wait three years before making his Test debut, which came against West Indies in 2011 in a Test match at Kingston. He didn’t do well on his debut scoring just under 20 runs cumulatively.

However, now he has almost 8,000 runs in 99 Test matches with 27 centuries and 28 half-centuries to his name with a best of 254* and will now play his milestone 100th match when India takes on Sri Lanka in the first Test of the two-match series in Mohali from March 4. 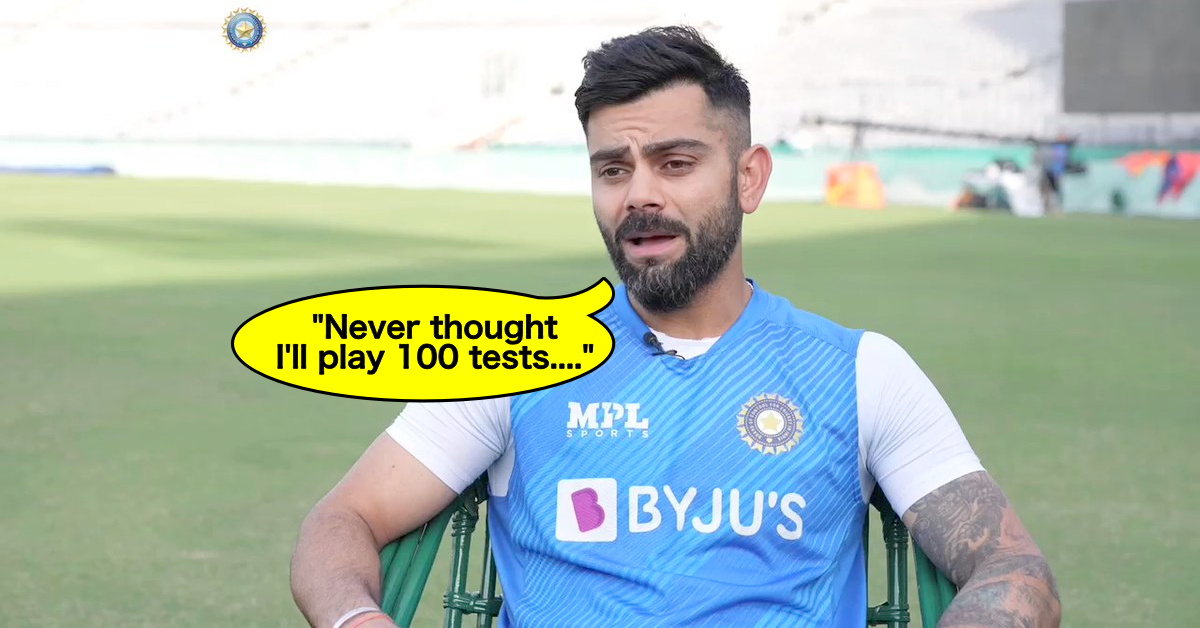 It’s A Very Proud Moment For Me As One Of My Students Will Be Playing His 100th Test Match For India: Rajkumar Sharma On Virat Kohli

A lot of credit for Virat Kohli’s success goes to the guidance and coaching he received from Rajkumar Sharma, who ran a cricket academy in East Delhi. On the eve of his ward’s 100th Test match, Sharma shared his emotions and recalled the day Kohli told him about his Test selection.

“I still remember the day when Virat came to my East Delhi cricket academy for the first time. He was a naughty boy who was very enthusiastic and eager to play. While coaching him, I realised that he has a lot of potentials and was different from others. I still remember the day of June 2011 when he called me and said that he got selected for the Indian Test team. It was a very emotional moment and we hugged each other and now finally he will be playing his 100th Test match,” Raj Kumar Sharma told ANI.

“It’s a very proud moment for me as one of my students will be playing his 100th Test match for India. I wish him all the best for his upcoming matches also,” he added.

Also Read: One Thing I Learnt From Sachin Tendulkar Is That You Have To Be Humble Because Pride Can Be Your Downfall – Dewald Brevis