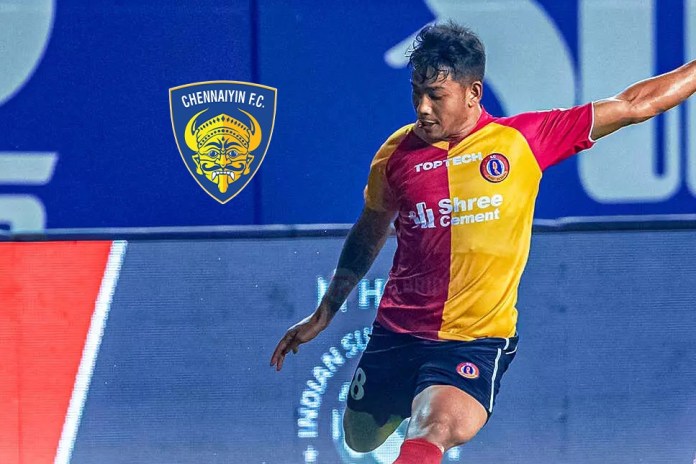 The arrival of Das, who has previously featured for three of India’s top football clubs–Mumbai City, East Bengal and Mohun Bagan–will give further fillip to Chennaiyin’s midfield, consisting of experienced Anirudh Thapa and youngster Jiteshwor Singh, who was signed by the club earlier.

Talking about the club’s fifth signing this summer, Chennaiyin FC co-owner Vita Dani said: “We are very happy to welcome hard working and combative midfielder Sourav Das to Chennaiyin FC. He has impressed at the three clubs that he has played for so far and we are confident that he can carry over that quality into next season with us.”

Also read AFC Asian Cup Qualifiers: From Liston Colaco to Sahal Abdul Samad, Top 5 Players to WATCH OUT for in the Indian Team – Check Out 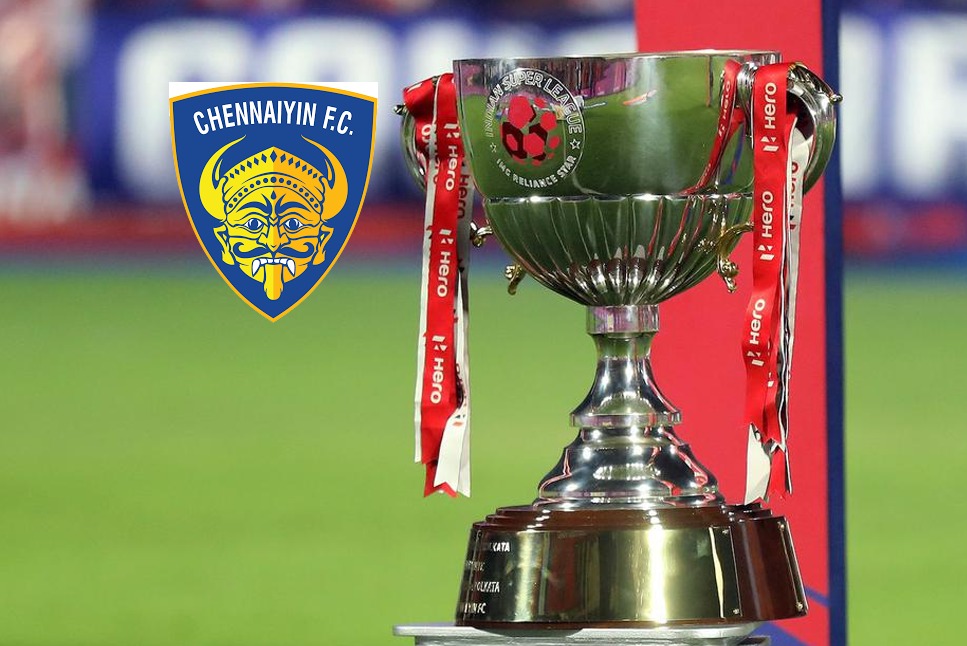 The 25-year-old footballer will be joining the Marina Machans from SC East Bengal for whom he played two seasons in the ISL. Last season Das played 18 matches, recording 66 tackles and 25 interceptions for the Red and Gold Brigade.

Expressing his excitement on joining one of ISL’s successful clubs, Das said: “I am very happy to have joined the Chennaiyin FC family. It is a great club with great achievements–two times ISL champions.

I am looking forward to playing in front of the fans and win many trophies with the club. I want to thank everyone in the management for putting their faith in me. I promise them and all the fans that I will put my every bit into training and matches and fight hard. AllInForChennaiyin!”

A defensive midfielder, who bagged his maiden professional contract with Mohun Bagan in 2016 after spending his formative years at the Tata Football Academy, featured in three I-League seasons for the Mariners.

He appeared in 16 league matches and also played in the 2017 AFC Cup for them before moving to Mumbai City in the 2019-20 ISL season. He made eight appearances for the Mumbai outfit in two ISL seasons