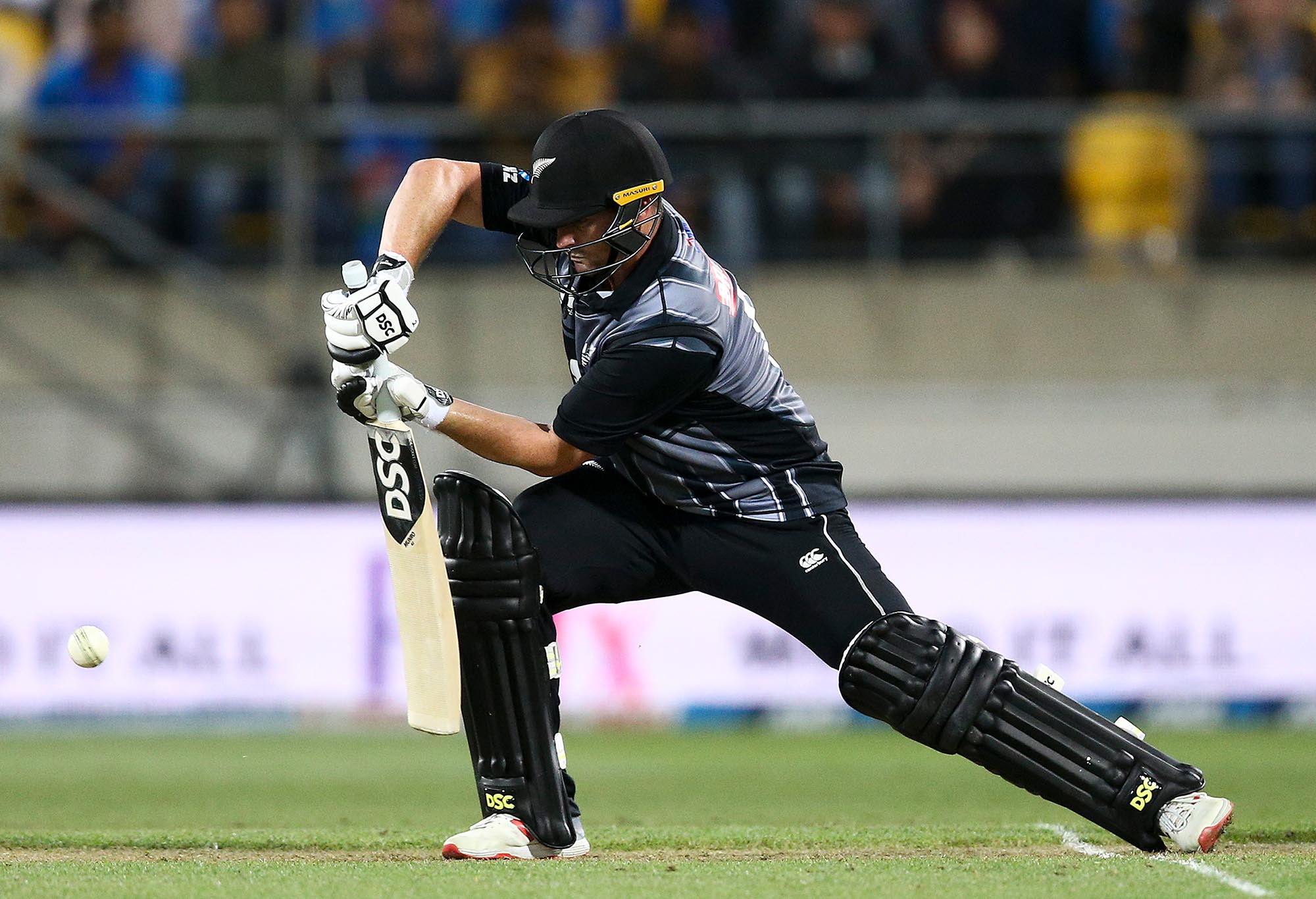 After making the Australian XI, I will be doing the best XIs available for each team that has already qualified for the Super 12s of the T20 World Cup.

Unlike most of the other teams, New Zealand will be naming their T20 World Cup squad on September 20, so this XI will be based on players that deserve to be in New Zealand’s best XI rather than creating an XI out of a squad of 15.

New Zealand will be playing across four venues during the Super 12s – SCG (twice), MCG, The Gabba and Adelaide Oval. Venues play a huge part in T20 matchups and they definitely were a big factor in the XI chosen here.

Finn Allen is arguably the hardest hitter of a cricket ball in New Zealand cricket since Brendon McCullum. The Auckland-born opener has made a name for himself in the NZ Super Smash and in England’s 100-ball tournament.

Alongside him is veteran Colin Munro, who has, surprisingly, not played for the Blackcaps since early 2020. Munro has had two fantastic seasons for the Perth Scorchers in the BBL during this period and deserves a recall with the World Cup on Australian soil.

Number three and four pick themselves. The Blackcaps want two accumulators in there, which skipper Kane Williamson and keeper Devon Conway do extremely well in T20 cricket.

Number five is probably the only 50/50 I had in terms of selection, as Daryl Mitchell could pip Glenn Phillips due to his seam bowling, but Phillips is an outstanding fielder which led me to picking him.

The two all-rounders in my team are Jimmy Neesham and Michael Bracewell. Neesham does not have a central contract, having not been offered one originally and opting for T20 leagues before NZC offered him one recently, which he then rejected.

I still believe Neesham should bat at 6 for the Blackcaps, but Neesham could be punished for rejecting the central contract by not making the T20 World Cup squad.

Mitchell Santner is a better bowler than Bracewell, but Bracewell offers more with the bat and long batting lineups are required to win tournaments, especially on bigger grounds in Australia.

I’ve gone with Ish Sodhi as the frontline spinner. He gives the ball a good rip and has improved a lot over the past few years.

With the seam attack, I chose the extra pace of Lockie Ferguson over the swing of Tim Southee to provide the Blackcaps seam attack with two bowlers who can crank it up to 150km.

Personally, I don’t think the XI I’ve chosen is what New Zealand will end up naming. Gary Stead brings in a lot of conservatism as a coach and that reflects on the style of cricket New Zealand plays.

In Australia for a T20 World Cup, conservative cricket will not work and, ultimately, I expect the 2021 T20 World Cup runners-up to crash out in the Super 12s.