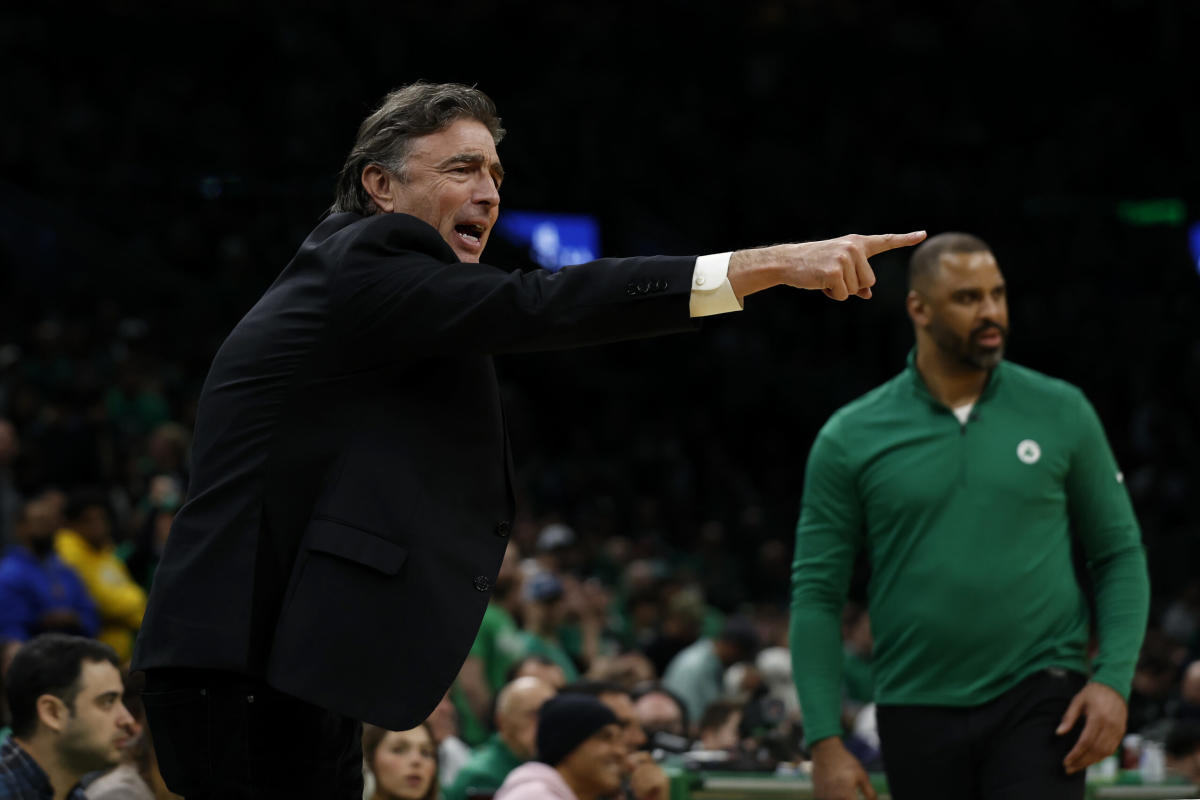 When the owner of an NBA team says something like “I think we’ve been overrated” about the ball club they own, it is not very often that that is based on something positive about the team in question. So when those words left the mouth of Boston Celtics lead Governor Wyc Grousbeck, more than a few analysts and fans got to asking themselves what might have made the Celtics co-owner say such a thing about a team that is currently the odds-on favorite to win the 2022 NBA Championship.

Does Grousbeck know something that we do not? Are there internal issues that could blossom under the right light? Greater injury potential (or impact) on a player than we have been led to believe? Or is Grousbeck just being cautious in how he sets his team’s expectations — or shares his own concerns?

Take a look at the clip embedded below put together by the folks at NBC Boston Sports to hear what Marc Bertrand, John Tomase join Trenni Casey have to say about the matter.